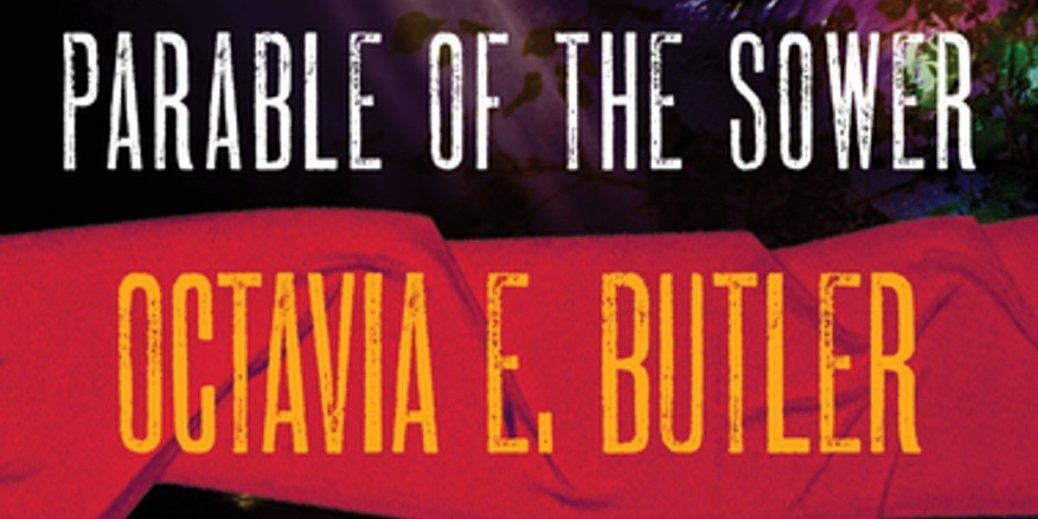 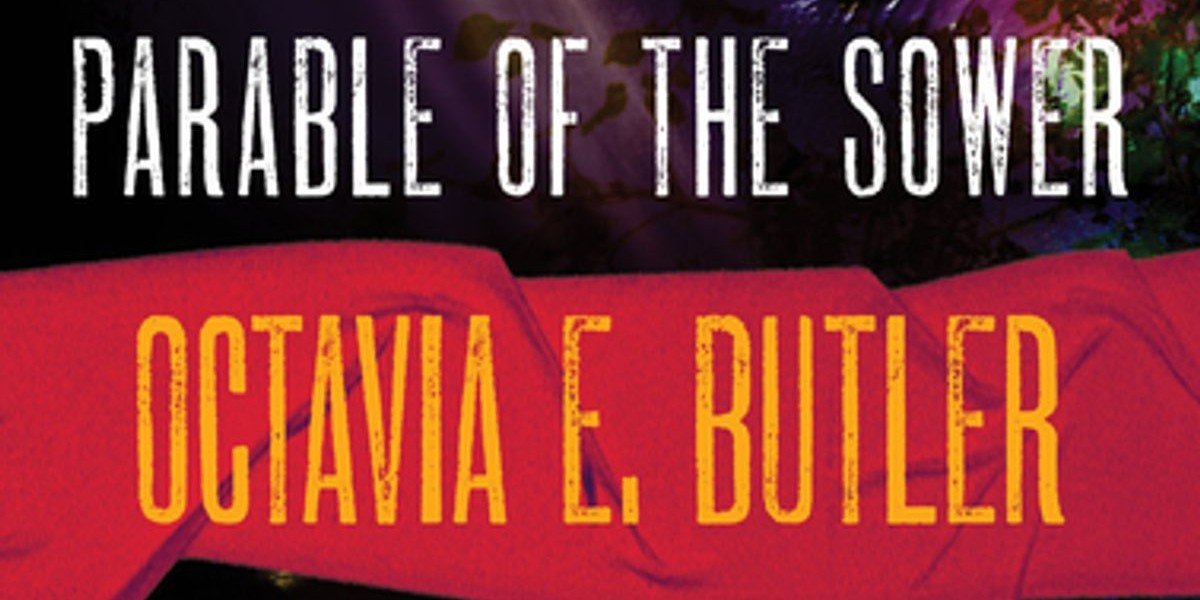 N.K. Jemisin (“Too Many Yesterdays, Not Enough Tomorrows”)

N.K. Jemisin is the only sci-fi writer, IN HISTORY, to have won the Hugo Award three years in a row for her Broken Earth trilogy, which includes The Fifth Season, The Obelisk Gate, and The Stone Sky. And as mentioned earlier, The Fifth Season might be coming to TNT in the future. But N.K. Jemisin is ALSO just as big a fantasy writer as she is a sci-fi writer, as her Inheritance trilogy, which features The Hundred Thousand Kingdoms, The Broken Kingdoms, and The Kingdom of Gods, is probably just as famous as her Broken Earth trilogy. The first book in the series, The Hundred Thousand Kingdoms, was her debut book, and she was awarded the Locus Award for Best First Novel for her stunning tale.