The Suicide Squad: 7 Questions We Have After The DC FanDome Footage

Home ENTERTAINMENT The Suicide Squad: 7 Questions We Have After The DC FanDome Footage 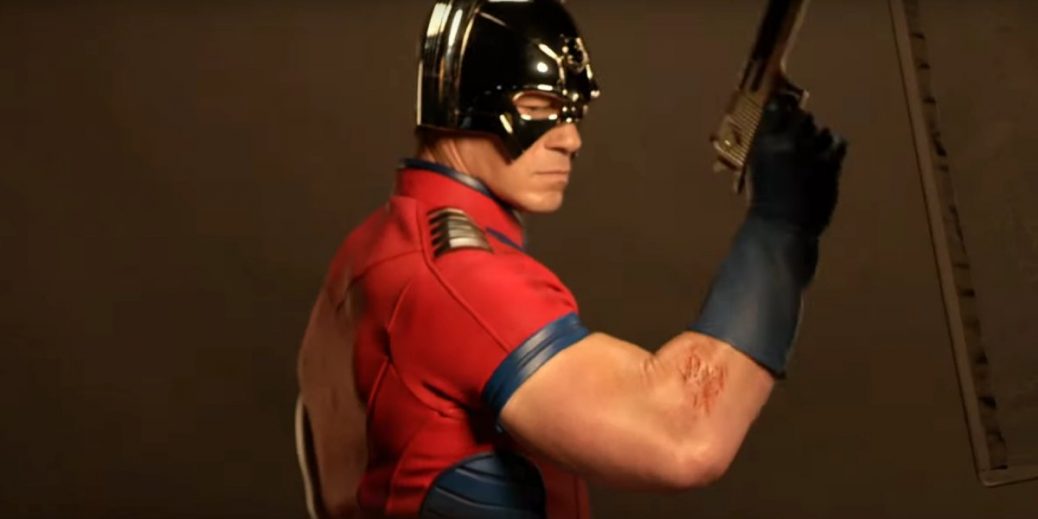 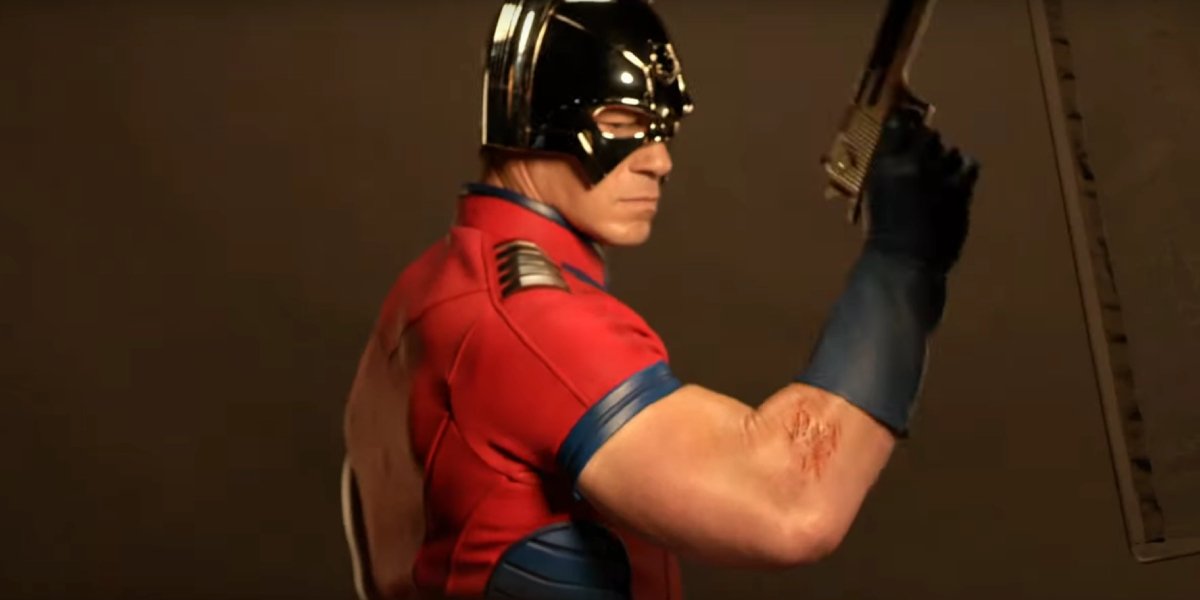 Is There One Giant Squad Or Separate Squads?

Like us, you may have been astonished by the size of The Suicide Squad cast, which includes 13 new faces joining returning players Harley Quinn, Amanda Waller, Captain Boomerang (Jai Courtney), and Col. Rick Flag (Joel Kinnaman). That is quite an upgrade from the previous lineup, but various locations and rare sightings of the whole cast together in one place could mean that the “The” in the title is really a misnomer and only one Task Force X is not enough this time. Even if our split-up Squad theory is true, maybe we should not concern ourselves just yet with who is on which team, as there is still little we even know about many of these characters, but there is one whose origin piques our interest.