Epcot Is Testing Its New Nighttime Show, And Universal Studios Has The Best Will Smith Burn

Home ENTERTAINMENT Epcot Is Testing Its New Nighttime Show, And Universal Studios Has The Best Will Smith Burn 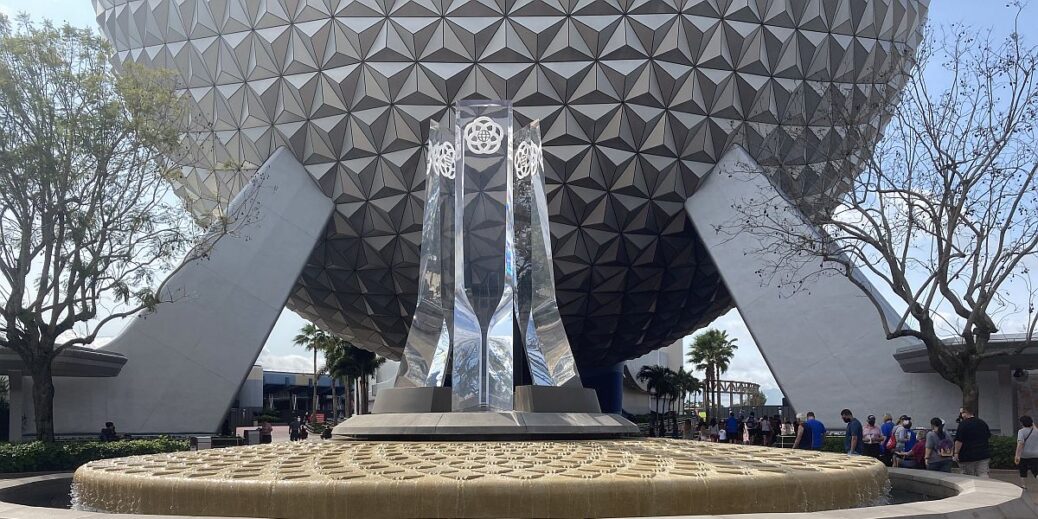 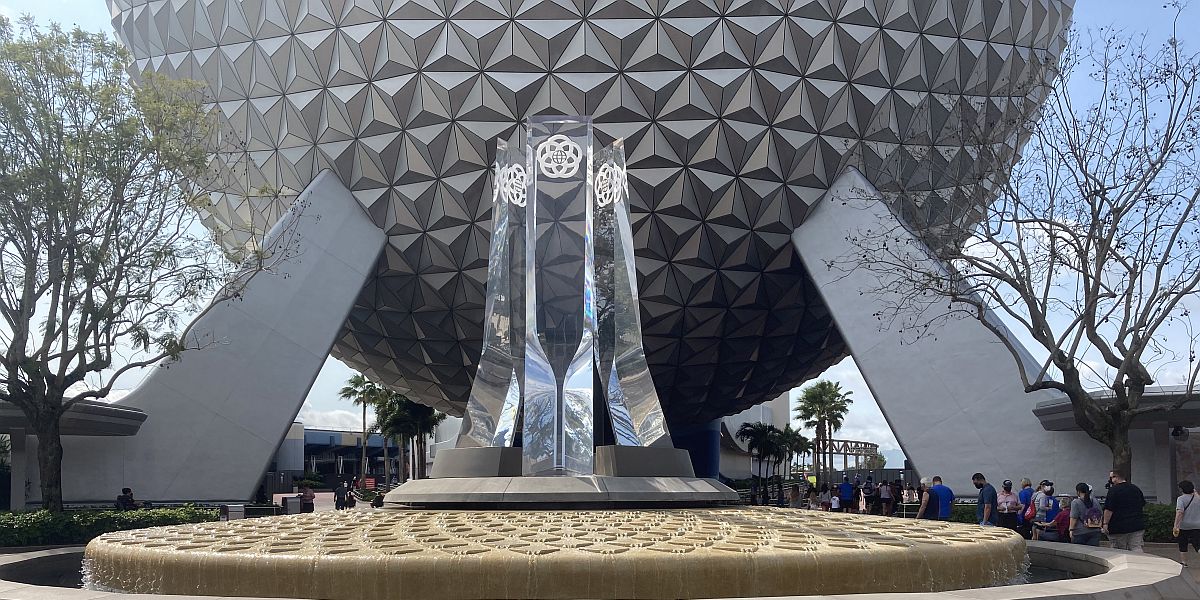 If there’s one thing still missing at Disney domestic theme parks that I miss the most, it’s the nighttime spectaculars. From the fireworks over Magic Kingdom to The epic show that is (Disneyland’s) Fantasmic!, the best stuff at Walt Disney World and Disneyland happens at night. However, since those events always draw crowds, they’ve had to be put on hold. Although if you’ve been to Epcot recently, you know that the park is teasing their future with a set of massive barges that will be used in a new nighttime show called HarmoniUS.