Richard D. James, the producer best known as Aphex Twin, has partnered with a British company called ODDSound to develop MTS-ESP, a software plugin that allows for the use of nonstandard tunings. MTS-ESP acts as a master tuning device for compatible synthesizers, samplers and effects in Digital Audio Workstations.

Most Western music is created using the 12 Tones of Equal Temperament (12 TET), the standard system used for tuning a piano. It’s why many pop melodies sound similar, and why notes that fall outside these 12 increments on a scale sound “out of tune.” But other cultures have used various tunings for millenia, such as the microtones in Arabic maqam, the complex tuning systems of the Indonesian gamelan, or perhaps most famously, the microintervals in Indian ragas. From James’ and ODDSound’s perspective, the 12 TET is too restrictive, limiting a composer’s range to the most familiar melodies. MTS-ESP allows users to import, edit existing tuning files, or define tuning systems using its built-in algorithms.

When James joined the project, he demoed the custom firmware of his Rhodes Chroma synth, using it to define new tunings and transferring them to other instruments. The MTS-ESP software is currently compatible with synths from Audio Damage, Expert Sleepers, U-He, Xfer Records, TAL, Surge, and Audiorealism, and is currently expanding. With additional (and free) modules from ODDSound, it can also be used for tuning with the virtual Eurorack modular synth VCVRack and the visual programming environment Max/MSP.

James has designed presets before, albeit for specific hardware; in 2016 he made some for Korg’s Monologue synth, creating unique scales and sequences with the monophonic synth’s microtuning function. In October 2020, he announced the AFX Station, an updated version of Novation’s classic Bass Station II synthesizer.

Read “If This Aphex Twin Archive Is Fake, We Don’t Want to Know What Real Is” on the Pitch. 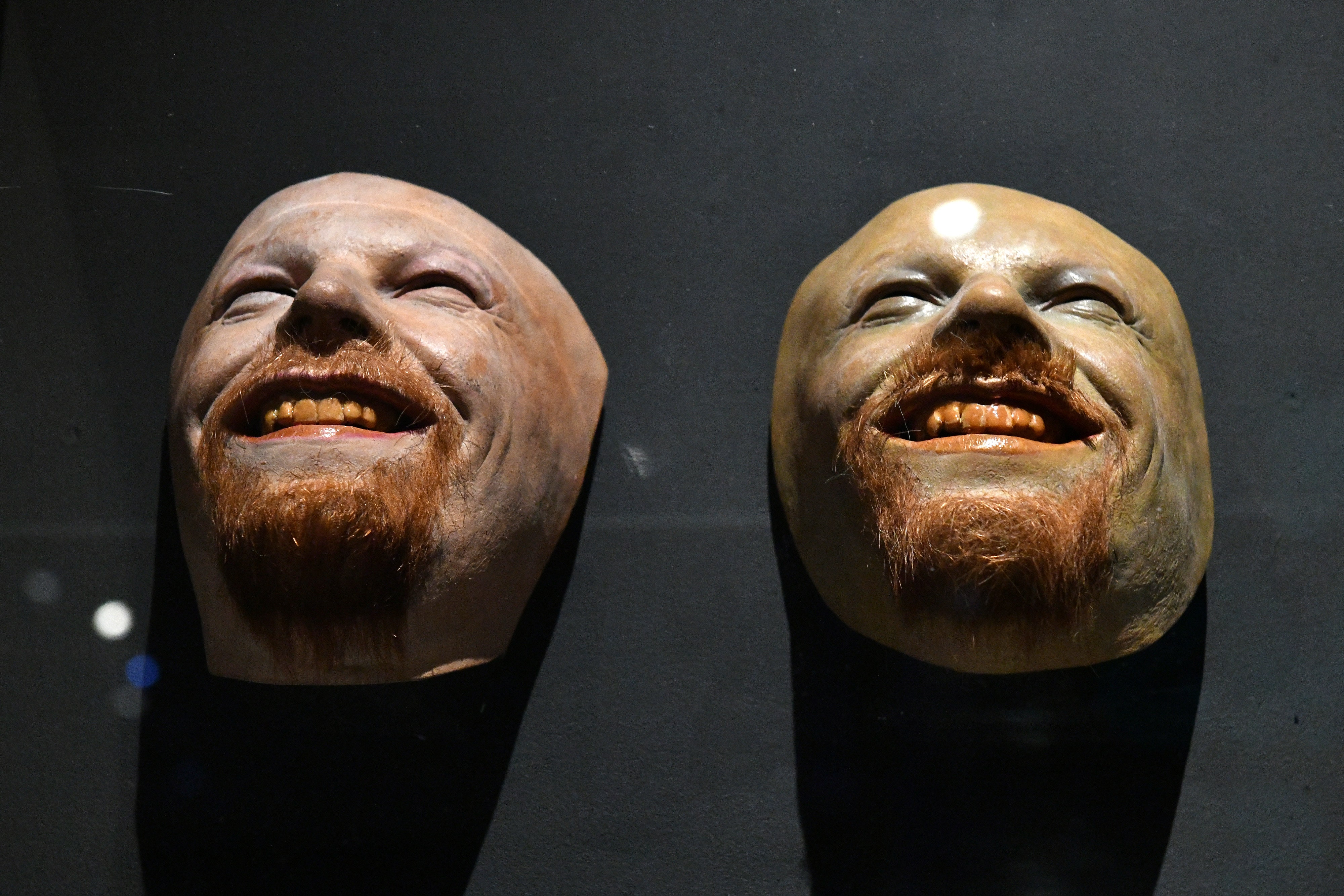