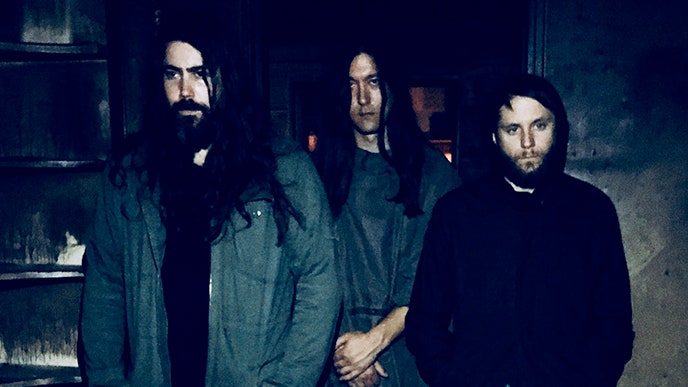 HEALTH recently announced a 2022 tour that will see the band perform in the United States, the United Kingdom, and Europe. As part of the tour, HEALTH were scheduled to perform in Russia on consecutive nights: April 29 at St. Petersburg’s Mod Club and April 30 at Moscow’s Aglomerat. The band has now canceled its concerts in Russia due to the country’s invasion of Ukraine.

“Though we do not wish to penalize our fans for governmental decisions that are beyond their control, given the current state of affairs we will no longer be performing our previously scheduled shows in St. Petersburg and Moscow,” HEALTH wrote in a statement posted on social media. “Our thoughts go out to the people of Ukraine.”

Green Day recently announced the cancellation of a Moscow concert due to the invasion. Russian rapper Oxxxymiron also canceled shows in St. Petersburg and Moscow in protest of President Vladimir V. Putin and the invasion. 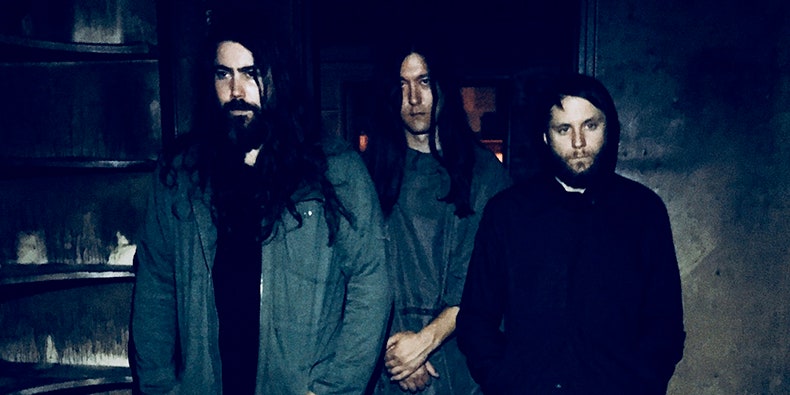