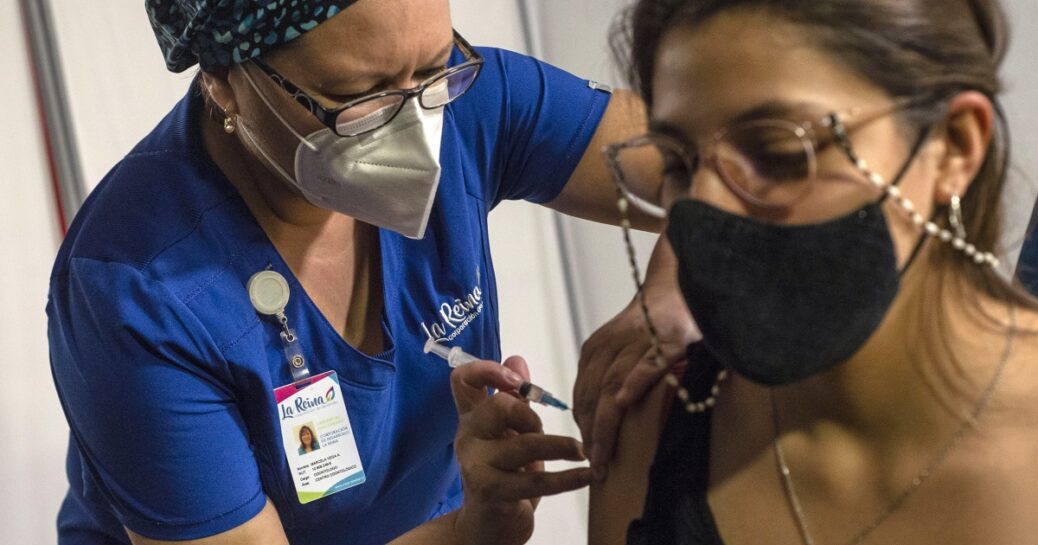 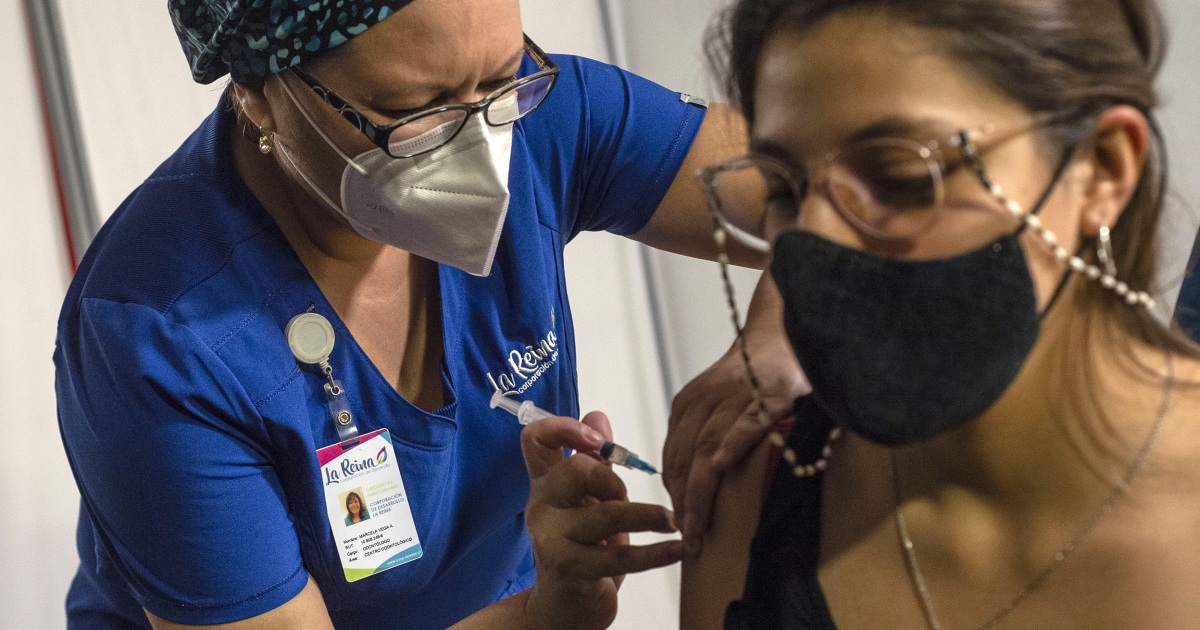 Chile’s health ministry on Thursday said it would raise the minimum age of men approved to receive the AstraZeneca (AZN.L) COVID-19 vaccine to 45 from 18, and suspend administering second doses until authorities complete an investigation into a man who had a blood clot after his first shot.

Chile, a leader in vaccinating its citizens against the virus, received its first doses of the AstraZeneca-Oxford University vaccine in April. Regulators initially approved the vaccine for men over 18 and women over 45.

TTS has been linked to the AstraZeneca vaccine, primarily in women under age 50, in other parts of the world.

The ministry said it would increase the minimum age for the shot to 45 and suspend second doses for all recipients in what it described as a “preventive and proactive measure” pending an investigation by the health regulator.

AstraZeneca did not respond to a request for comment.

AstraZeneca’s vaccine, approved in dozens of countries but not the United States, has been under increased scrutiny over reports of the extremely rare, potentially fatal condition in some people who received the shot. The condition has also been linked to the Johnson & Johnson (JNJ.N) COVID-19 vaccine.

Chilean investigators said in April they had found no instances of blood clots among the 2,200 participants who took place in an AstraZeneca clinical trial in the South American nation.

Also on Thursday, the health ministry confirmed that it had received reports of 30 people suffering from fatigue after receiving the single-dose Cansino Biologics (6185.HK) vaccine and of three people fainting.

Public health official Paula Daza said 56,000 doses of the Chinese-made vaccine had been administered in total so far in Chile and all those who reported “minor” side-effects were now home and in “good condition.”