Why Resurrecting Tony Stark For The MCU Is A Terrible Idea 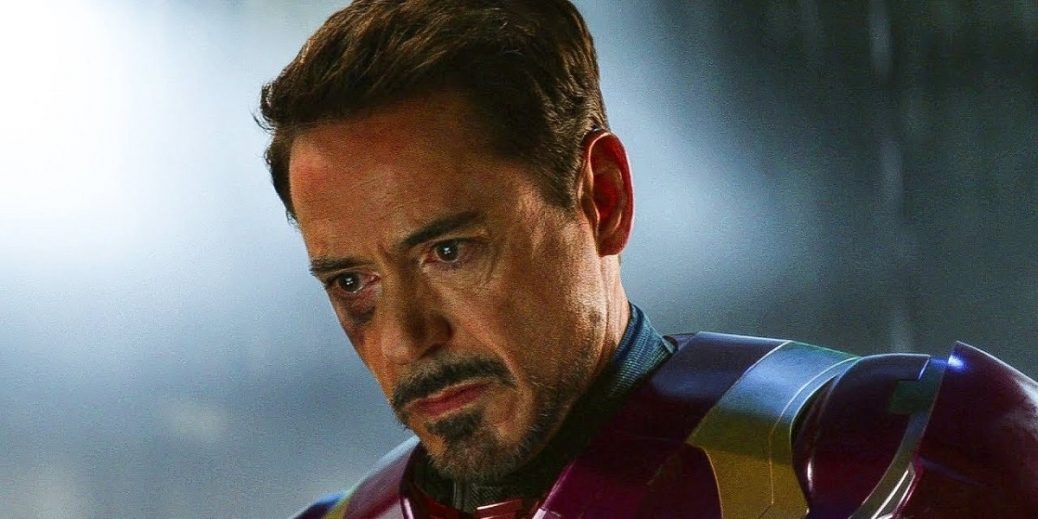 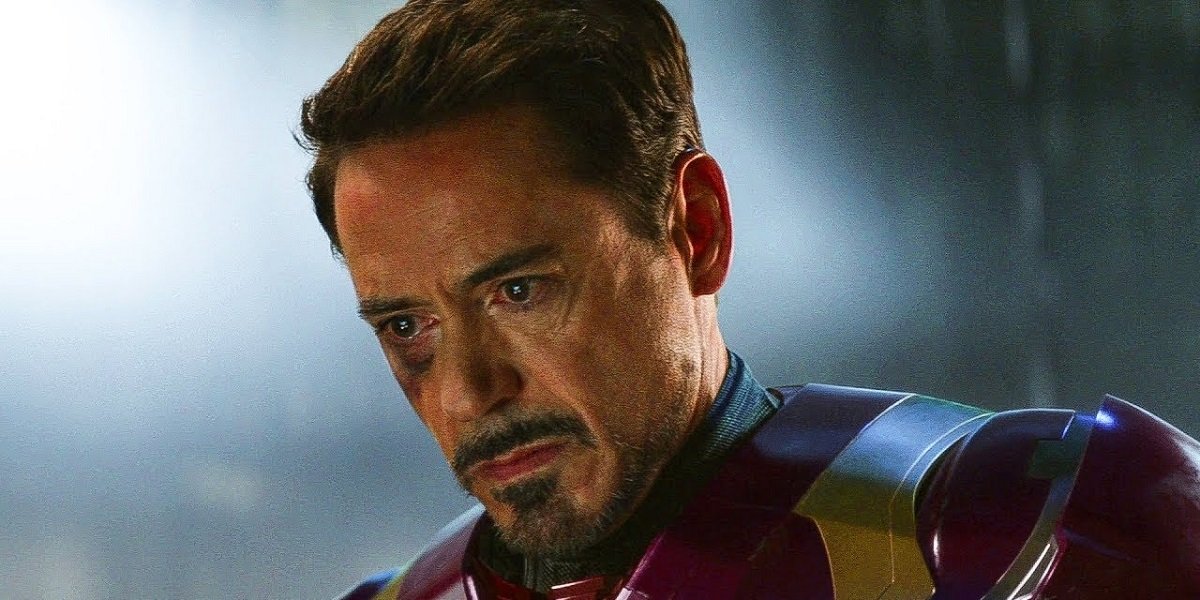 As I mentioned, this isn’t stuff that Marvel hasn’t done before, so it’s all above the line in terms of lore. With that being said, comic book sales have been on a steady decline for years, with the fact that characters are frequently rebooted, relaunched or killed being an undeniable factor with some of that. No one likes to be fooled, and if someone as important as Iron Man is brought back after years of anchoring the franchise and a high-profile death, I certainly see a community of people could feel cheated by Marvel or faked out.