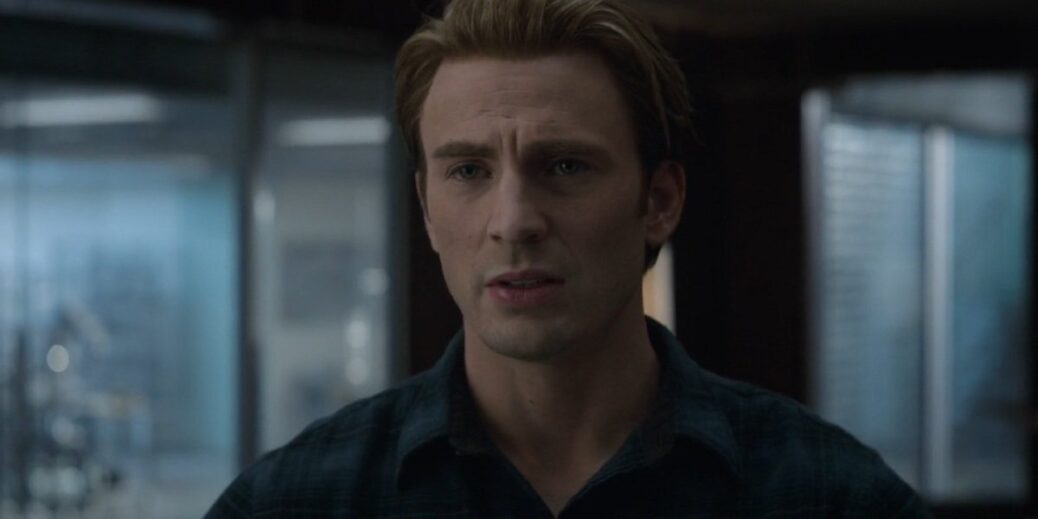 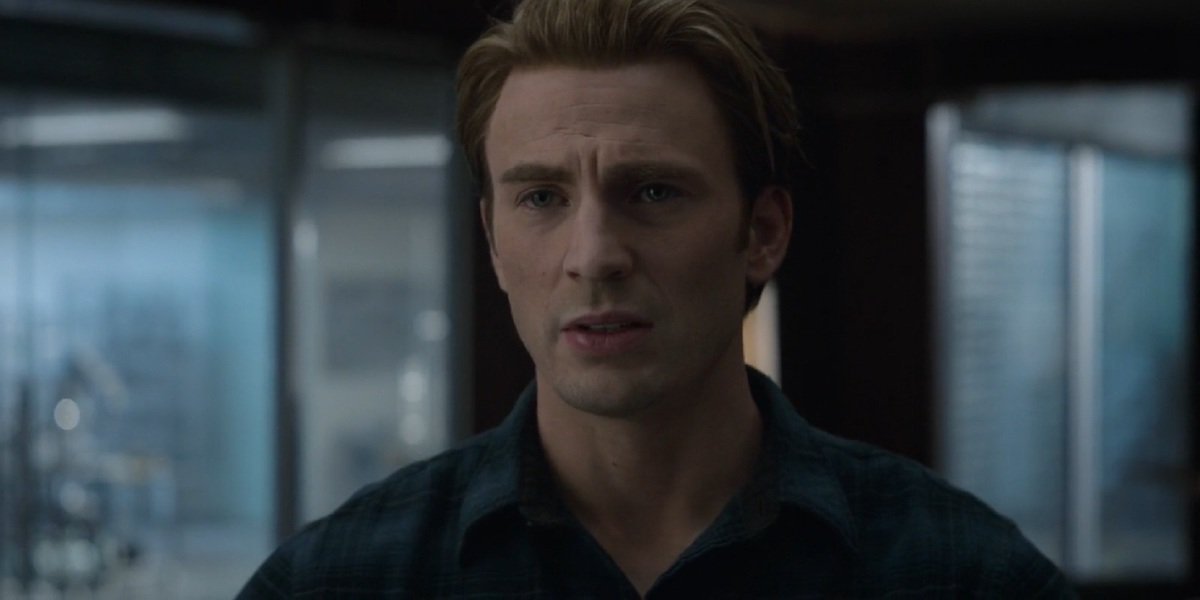 Oftentimes when a casting rumor comes to light, the actor in question is asked by the press about if they are indeed starring in the project. Sometimes the actor is able to confirm they’re in said project right away, other times they can simply debunk the rumor, and fairly frequently you’ll see instances where they won’t confirm or deny the rumor. Chris Evans, however, was not asked about Captain America’s potential MCU return in an interview. Instead, he tweeted the followed: