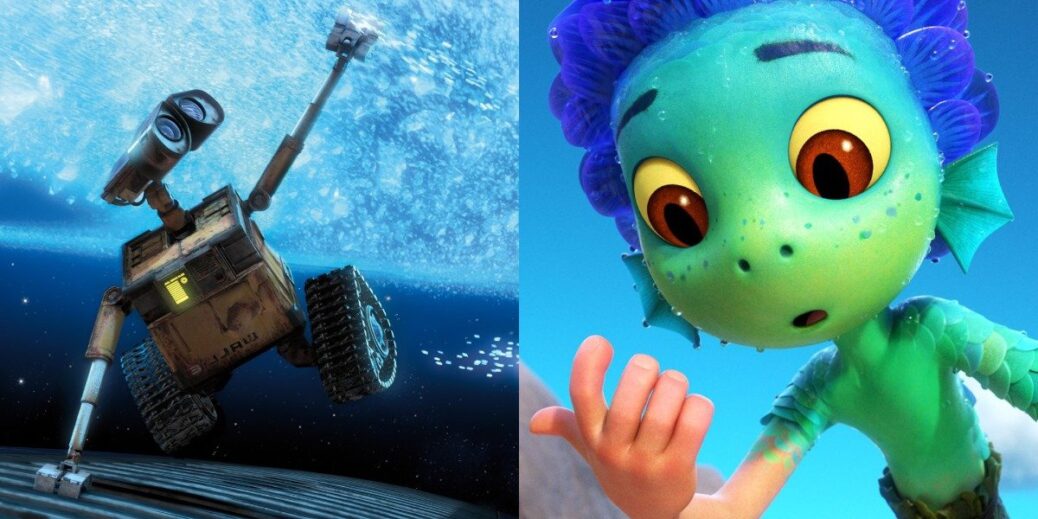 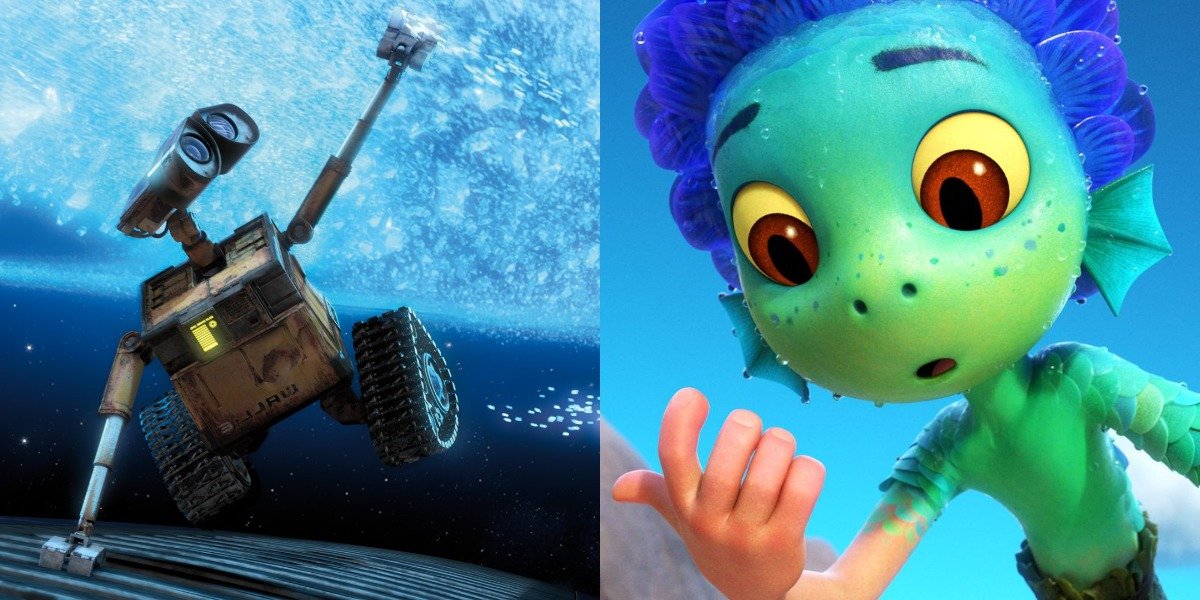 Luca is a personal story to director Enrico Casarosa, who grew up in the Italian Riviera before directing the Disney film about a young sea monster exploring the surface world. As Mike Venturini told us, narratively Luca reminds him of the 2008 film WALL-E because both movies come from a place of innocence and curiosity. Of course, we fell in love with the little robot’s lonely life on Earth, where he collected items from the planet’s past as humanity moved to the stars following some kind of apocalypse.