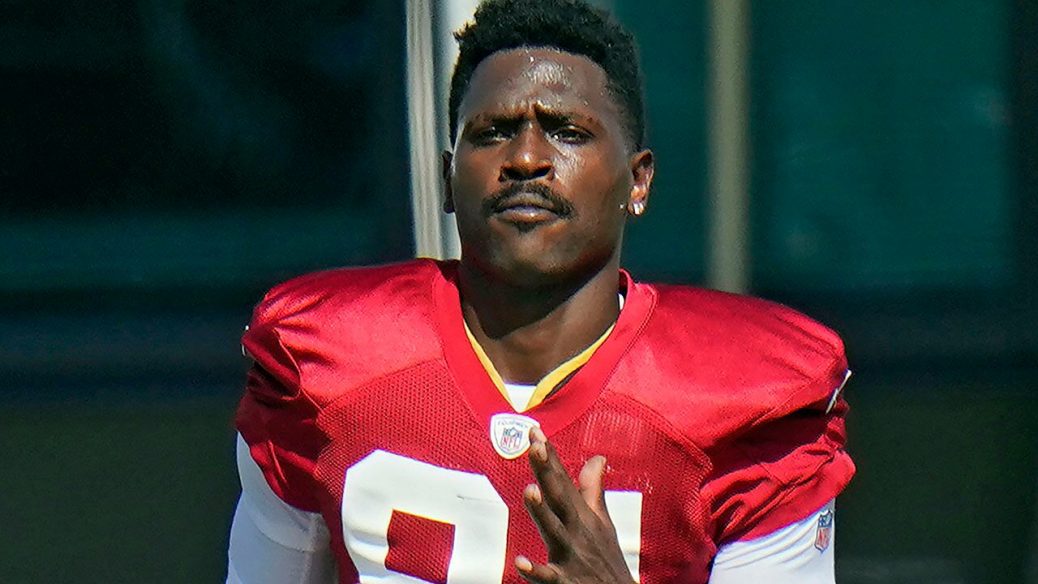 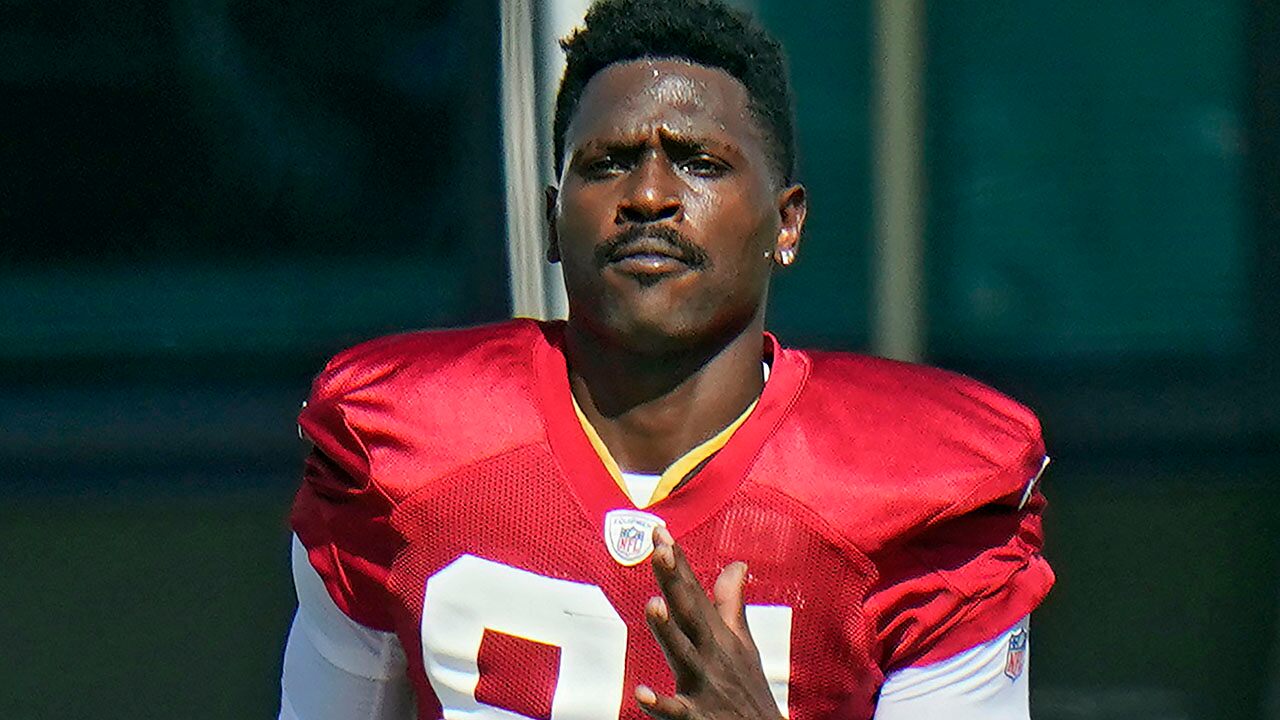 In his latest incident off the field, the seven-time Pro Bowler and Buccaneers wide receiver in October was accused by his Florida gated community of destroying a security camera and throwing his bicycle at the security gate arm after being asked to come down to the gate so he could escort a guest inside, the Miami Herald reported Monday.

That request did not sit well with Brown, who in the midst of his temper tantrum yelled at the security guard, “Why are you wasting my f—ing time, you need to let my guest through the f—ing gate,” according to police report.

But Brown, already under probation for a prior arrest, avoided having criminal mischief charges pressed against him by the luxury development where he owns a $6.6 million mansion, because the president of the Hollywood Oaks homeowners association feared the 32-year-old “may retaliate against her employees,” she told police.

Sylvia Berman, the HOA president, later downplayed the incident in an interview with the newspaper. She said the board thought the incident was too minor to press charges and that Brown, who earlier had been fined for undisclosed rule violations within the community, agreed to replace the broken camera.

Berman then defended what she called Brown’s “emotional” reaction to being called down to the gate and called him a “hero” for having seven receptions and 69 yards during Sunday’s 46-23 win over Carolina.

The case was eventually cleared by Hollywood police on Nov. 5, less than two weeks after Brown signed a one-year contract carrying a $750,000 base salary with Tampa Bay.

The Buccaneers said in a statement that they were aware of the incident before signing Brown as he neared the end of an eight-week suspension for violating the league’s personal conduct policy.

“When Antonio joined us, we were clear about what we expected and required of him,” the team said. “Thus far, he has met all the expectations we have in place.”

Brown appears to have left the gated community for now, as it was previously reported that he moved in with Tom Brady in the future Hall of Famer’s $7.7 million Tampa Bay-area mansion that is being rented from Derek Jeter.

It is unclear whether this incident would violate the terms of Brown’s two-year probational plea deal, which he agreed upon after being was arrested in January after physically attacking a moving truck driver outside his 12-bedroom mansion over a $4,000 fee.

Brown pleaded no contest to burglary with battery, burglary of an unoccupied conveyance and criminal mischief following that incident. As part of the plea deal, he was required to attend a 13-week anger management course and undergo mandatory psychological evaluation.

One of the most gifted wide receivers over the past decade, Brown’s career has been derailed by run-ins with the law as well as teams he has played for.

The Steelers traded a disgruntled Brown to the Raiders in 2019 after the two sides failed to reach a contract extension, but Brown was released after repeatedly feuding with Oakland. He later signed with the Patriots and then was released again after one game because he was accused by his former trainer and college classmate of sexual assault and rape.

Brown denied the accusations, which led to a civil suit that is set for trial in December. Another woman accused Brown of sending her threatening text messages after Sports Illustrated reported that Brown made unwanted sexual advances on her as she painted a mural in one of his homes.

Prior to these incidents, in 2018, Brown was sued after throwing furniture off a 14th floor balcony in a fit of rage, nearly hitting a toddler, according to a lawsuit. He later said that suit was resolved.