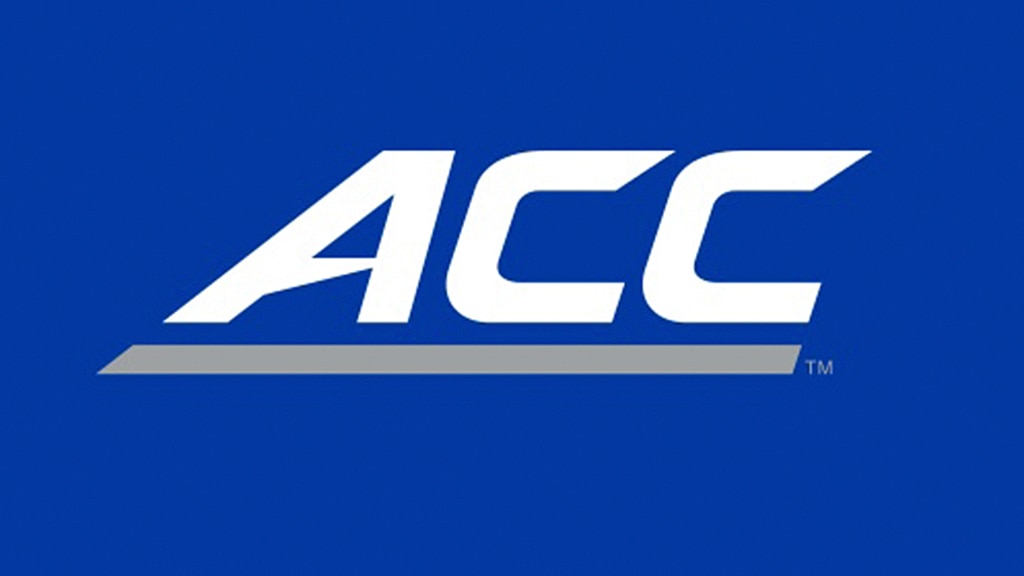 The 2021 ACC women’s basketball tournament will determine which team gets an automatic bid to the NCAA Women’s Basketball Tournament.

The game will be played at the Greensboro Coliseum in North Carolina. A limited number of fans will be allowed to watch in the stands. Attendees will need to wear face coverings at all times, except while actively eating or drinking in their seats.

Here is the ACC tournament schedule.

Dana Evans, Louisville: Louisville has been a powerhouse this season and Evans is partly responsible. Evans was named the ACC Player of the Year. She led the conference with 21.4 points per game and added 4.1 assists.

Jakia Brown-Turner, N.C. State: Brown-Turner is one of the reasons why the Wolfpack have been successful this season. She was averaging 15.7 points, finishing in the top 10 in the conference.

Lorela Cubaj, Georgia Tech: Cubaj was the glasseater for the Yellow Jackets this season. The Italy native averaged 11.7 points and 11 rebounds per game. She led the conference in rebounding.

Morgan Jones, Florida State: Jones was an All-ACC Second Team selection for her performance this season. She is averaging 13.8 points and 6.5 rebounds.

Kamilla Cardoso, Syracuse: Cardoso was one of the top freshmen in the conference this season. She is averaging 14.3 points per game this season.