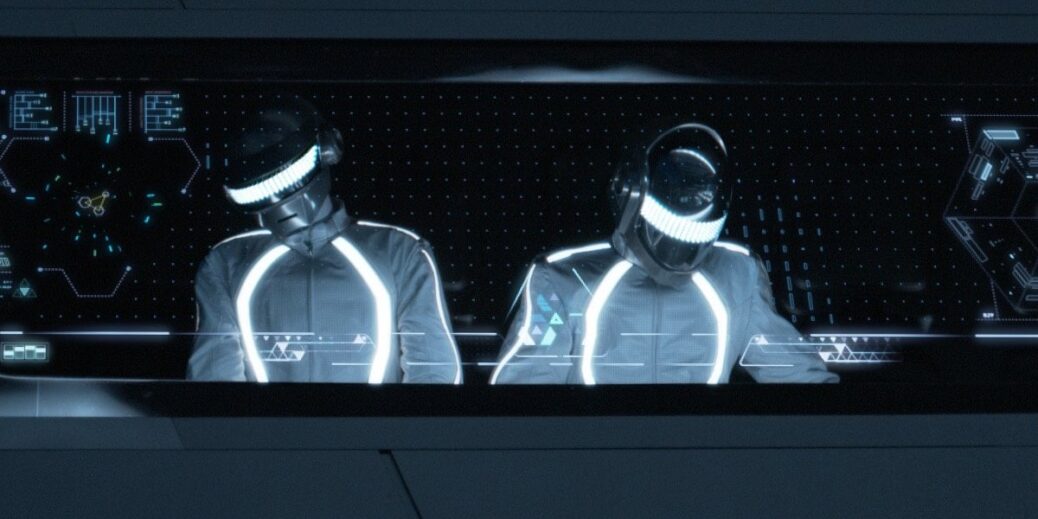 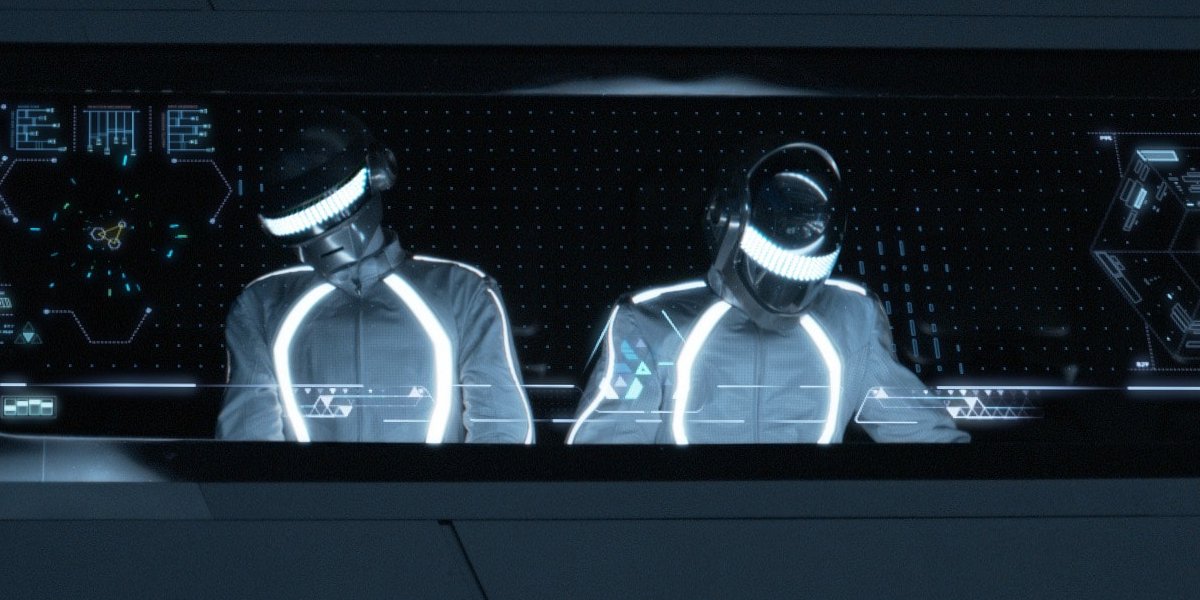 Looking back at the Mondo soundtrack release of Tron: Legacy from earlier this year, there are 29 tracks available across the two 45’s. However, Tron: Legacy – The Complete Edition has 31 tracks to its credit. So even with this sought after item in your hands, you’d still be missing out on “Father and Son” and “Outlands, Part II;” both of which aren’t listed on the Mondo edition’s track list. We’ve talked about it enough, but now prepare to gaze upon the glory that is the complete edition of Tron: Legacy’s soundtrack, provided below: