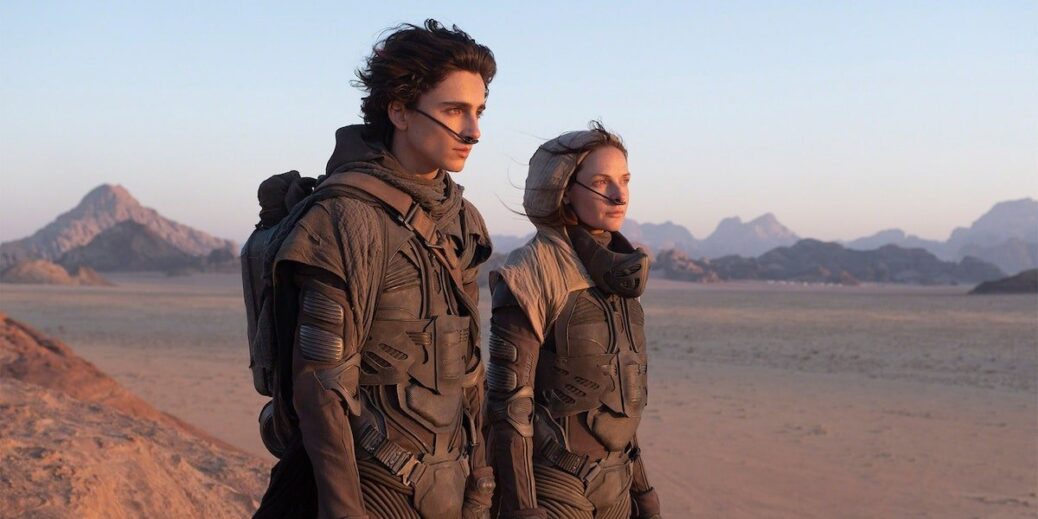 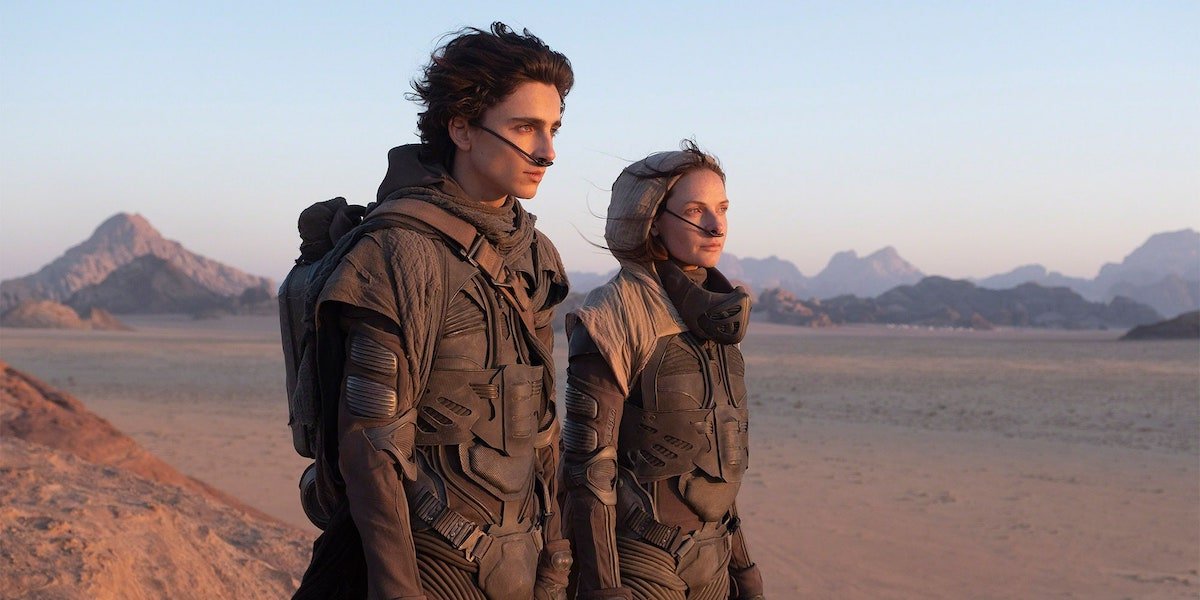 With Dune’s current release six months away, this matter will need to be straightened out sooner rather than later. And keep in mind, HBO Max will still be home to Dune content in the near future, as a prequel series called Dune: The Sisterhood is in development. As for the main movie, it will adapt roughly the first half of the original Dune novel, and its ensemble cast includes Timothee Chalamet, Rebecca Ferguson, Oscar Isaac, Zendaya, Josh Brolin, Jason Momoa, Javier Bardem, Stellan Skarsgard and Dave Bautista, among others. In addition to directing the feature, Denis Villenueve shares screenplay credit with Jon Spaihts and Eric Roth.