2 Chainz Gets ESPN+ Documentary on History as Basketball Player 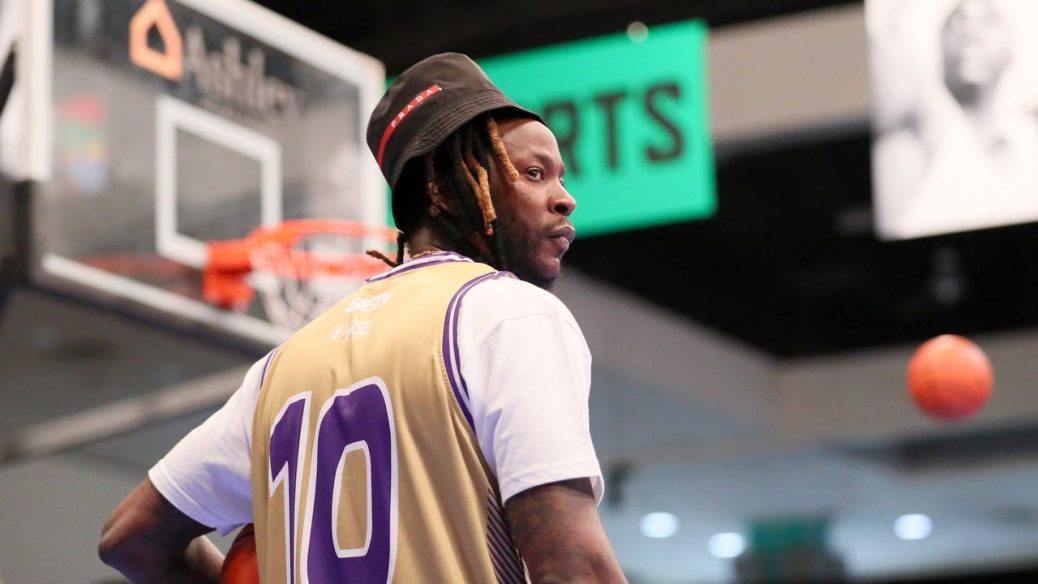 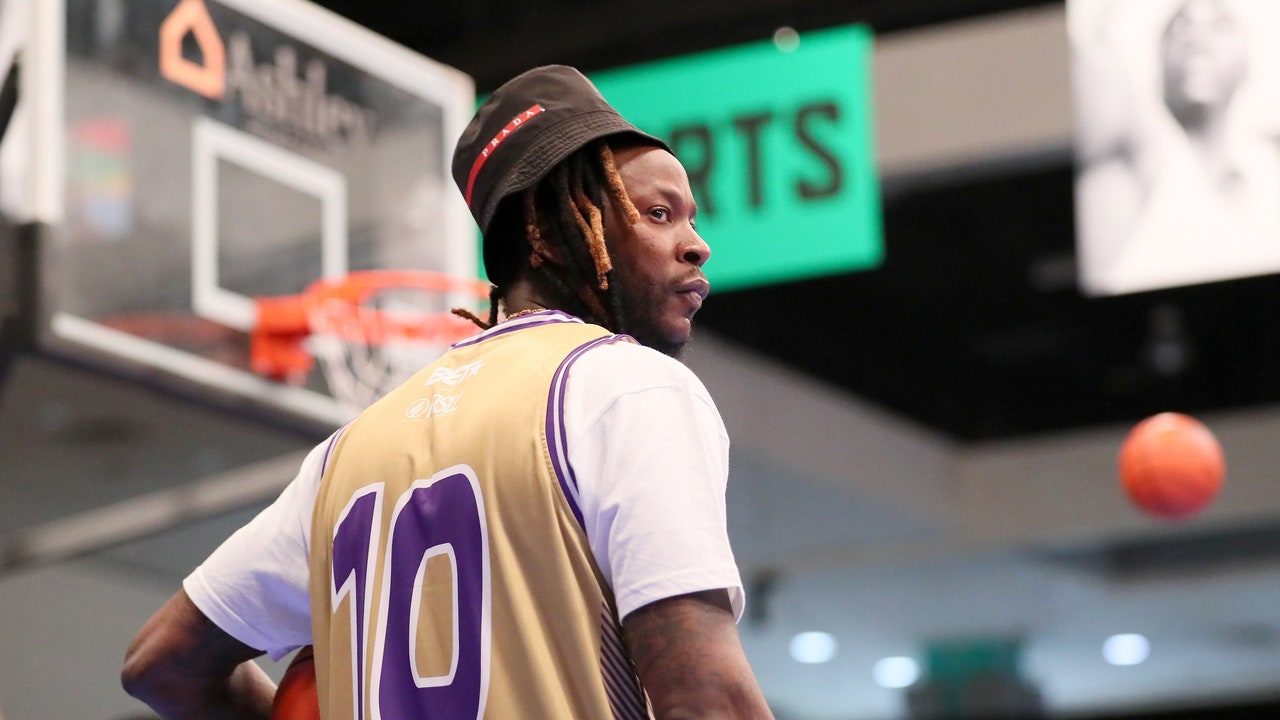 2 Chainz has announced a new E60 documentary on his history as a basketball player. 2 Chainz Full Circle will air on ESPN+ on November 19. Check out the teaser below.

The rapper formerly known as Tity Boi is fresh off his new album So Help Me God featuring “Money Maker” with Lil Wayne. In August he featured in the video for Run The Jewels’ “Out of Sight.” Earlier that month, he took on Rick Ross in a Verzuz battle. 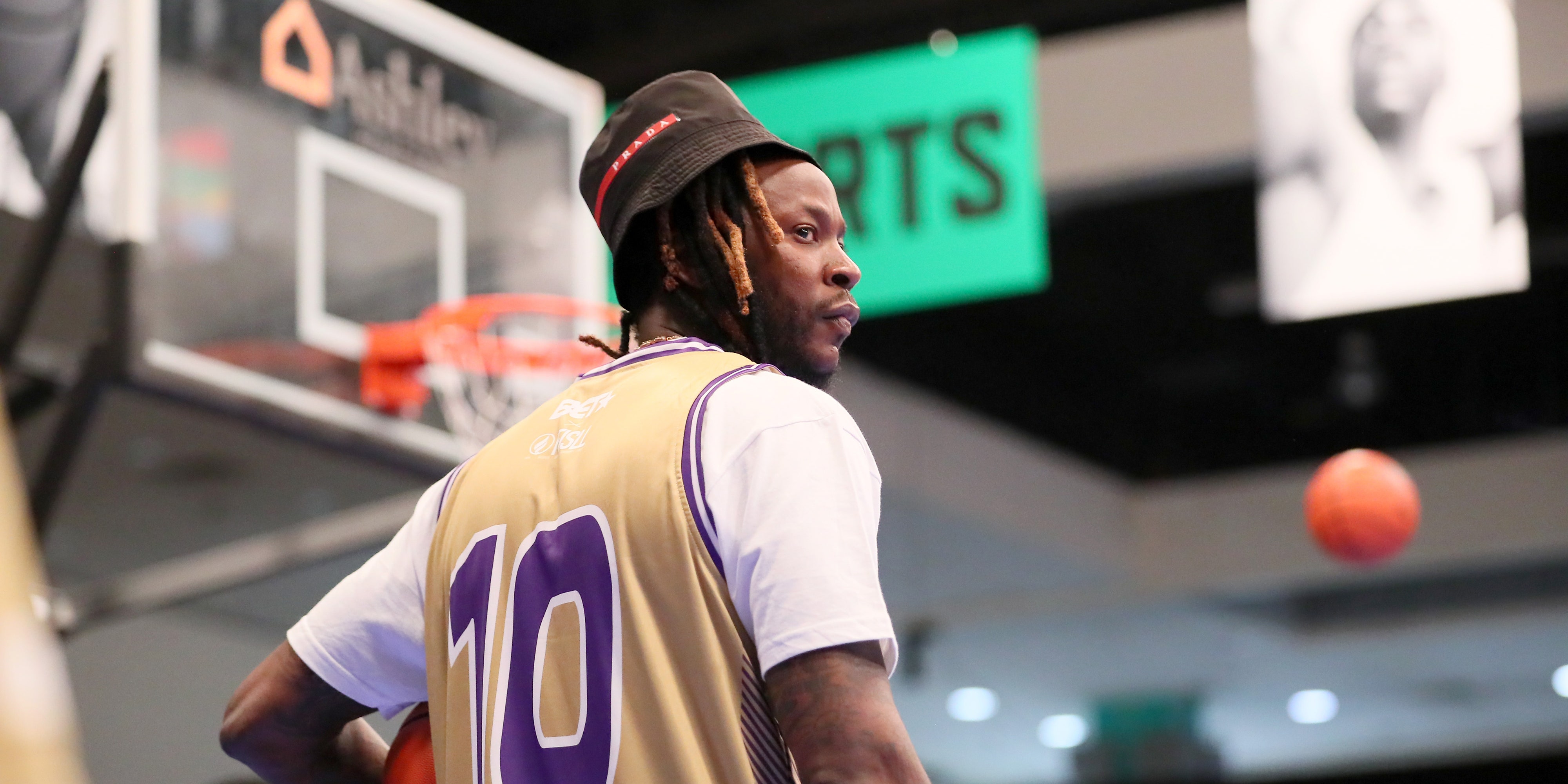