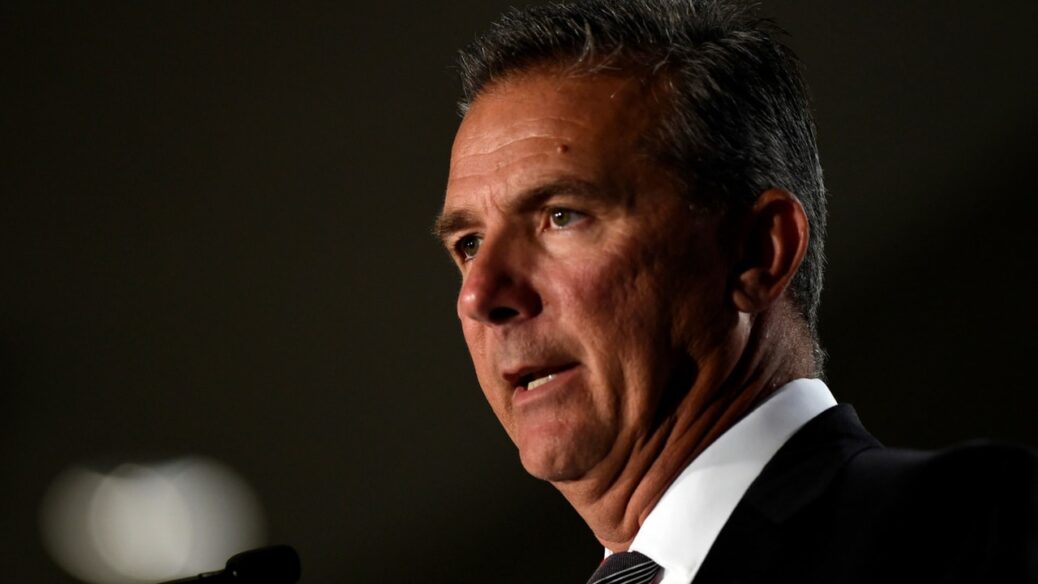 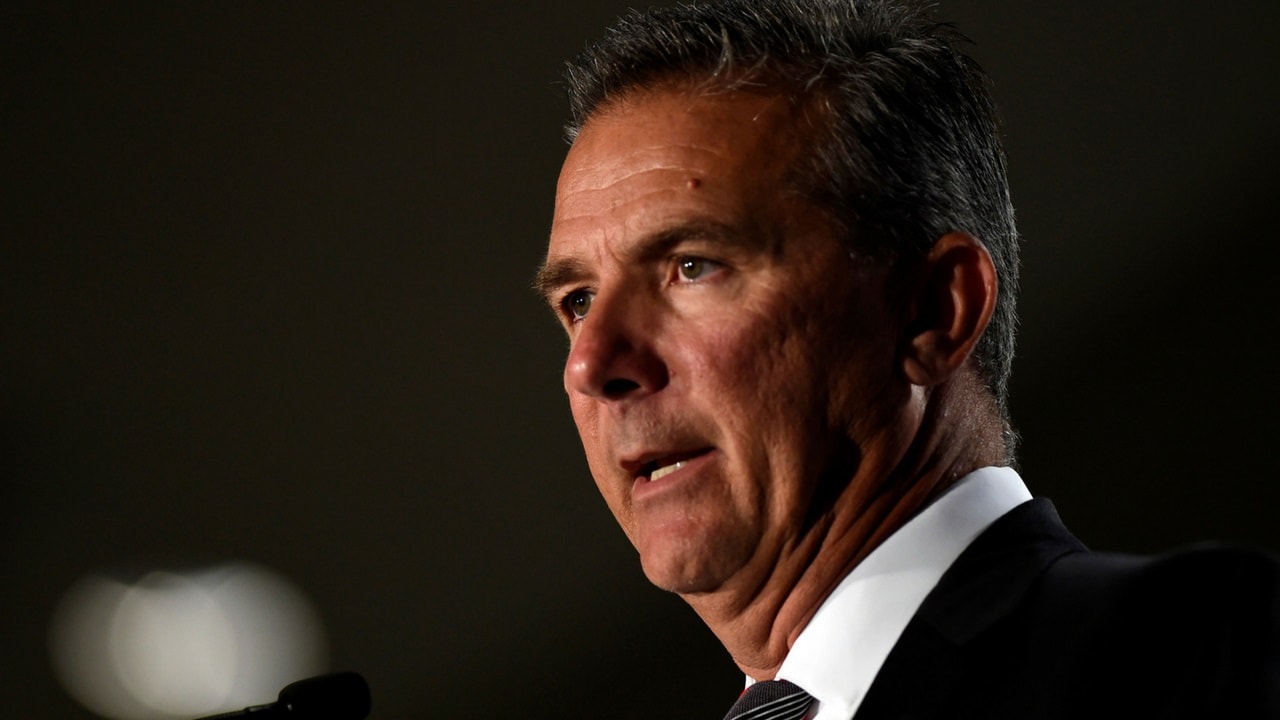 Meyer, who only has coaching experience at the collegiate level, is going through his first free agency process in the NFL and he’s not a fan of it. Teams are only allowed to reach out to the agents of the available players during the two-day period before the start of the new league year, which means NFL coaches can’t meet with players prior to signing them.

“Yeah, that was awful,” Meyer told reporters via ESPN.com on Friday. “I don’t agree with it, but no one asked my opinion. I guess in the old days you could bring them in and meet them, have dinner with them, you find out the football intellect, find out their character. The thing you don’t [do], I found out, is call someone who has skin in the game because they’re going to not quite — I don’t see honest as a very appropriate [word]. So we did a deep dive. Every guy that we signed, we did.

“That was awful, and I don’t believe it should be that way,” Meyer continued. “Not when you’re making organizational decisions. I’m not sure how that rule came about, but to me, that’s not good business.”

Thanks to former Florida wide receiver Louis Murphy, Meyer was able to get some insight on the whole process. However, the Jaguars missed out on one of their top targets. Defensive tackle Dalvin Tomlinson was someone that Jacksonville had its eye on, but he ended up signing with the Minnesota Vikings instead.

“In recruiting we would have our recruiting meeting and identify the best players and say go get them,” Meyer said. “And, then all of a sudden I start finding out this guy cost $28 million and this guy costs … I knew it, to say I didn’t know it, of course I knew it, but just the way you put that puzzle together about here’s your cap space, here’s your choices, can we take him but we get three of these guys to help. And so I imagine once you build your roster exactly the way you want it, then you can take one guy and go get that $25 million athlete.

“We’re not in position to do that right now. We’re just not. So it was a learning experience, and I feel great about it.”