Following Superman And The Witcher, Henry Cavill May Have Found His Next Big Franchise

Home ENTERTAINMENT Following Superman And The Witcher, Henry Cavill May Have Found His Next Big Franchise 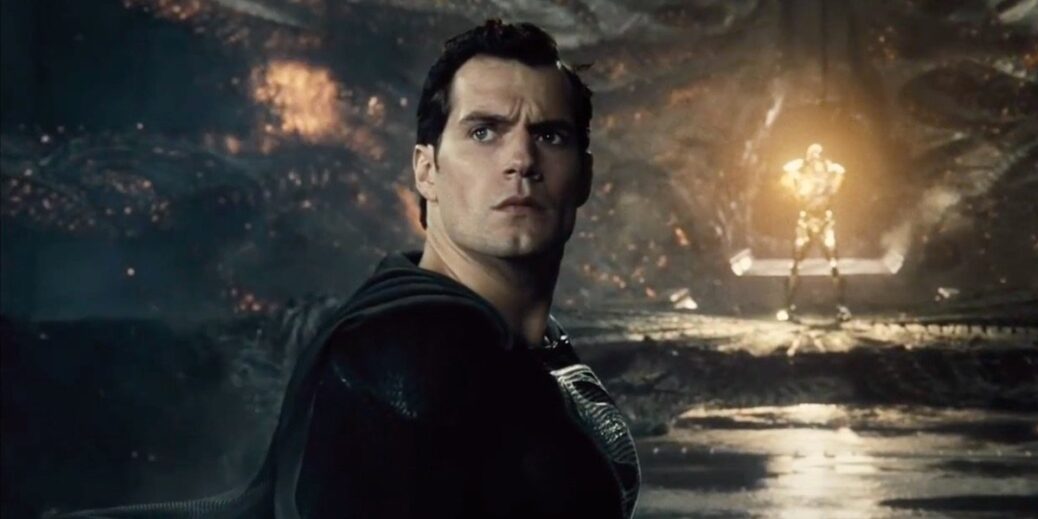 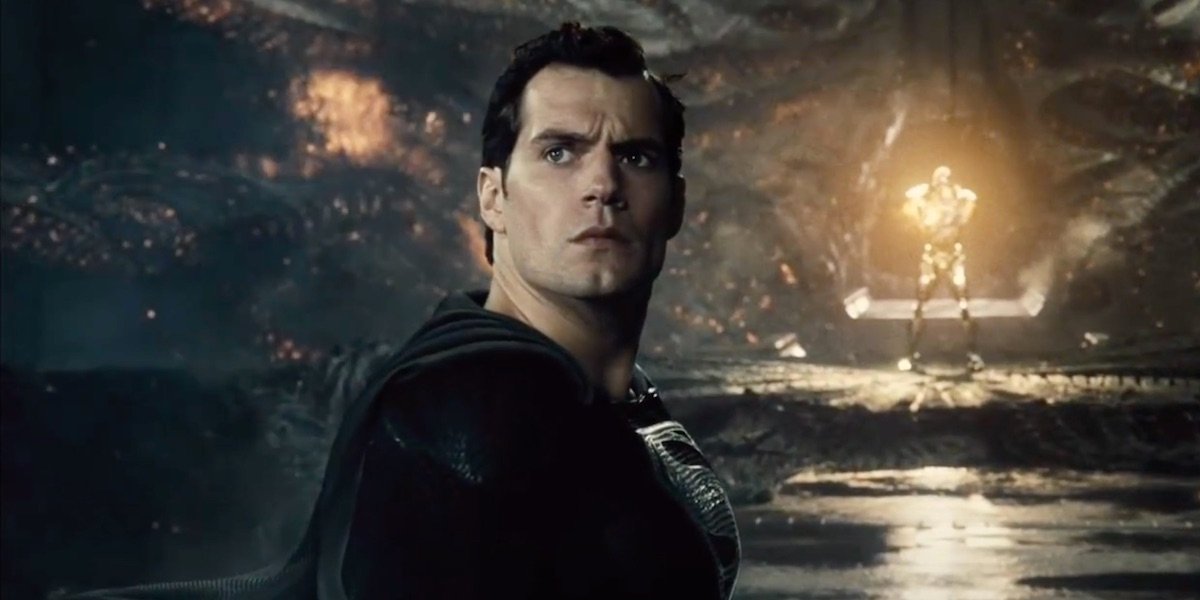 A Highlander reboot has been in development for nearly a decade and a half now, and the latest update on this project is that Henry Cavill is being eyed to lead it. According to Deadline, it’s unclear whether Cavill would play a brand-new character in the Highlander reboot or deliver a new take on a character from past movies, but apparently Lionsgate is interested in bringing him aboard.