The Shrek Movies Streaming: How To Watch The Mike Myers Comedies

Home ENTERTAINMENT The Shrek Movies Streaming: How To Watch The Mike Myers Comedies 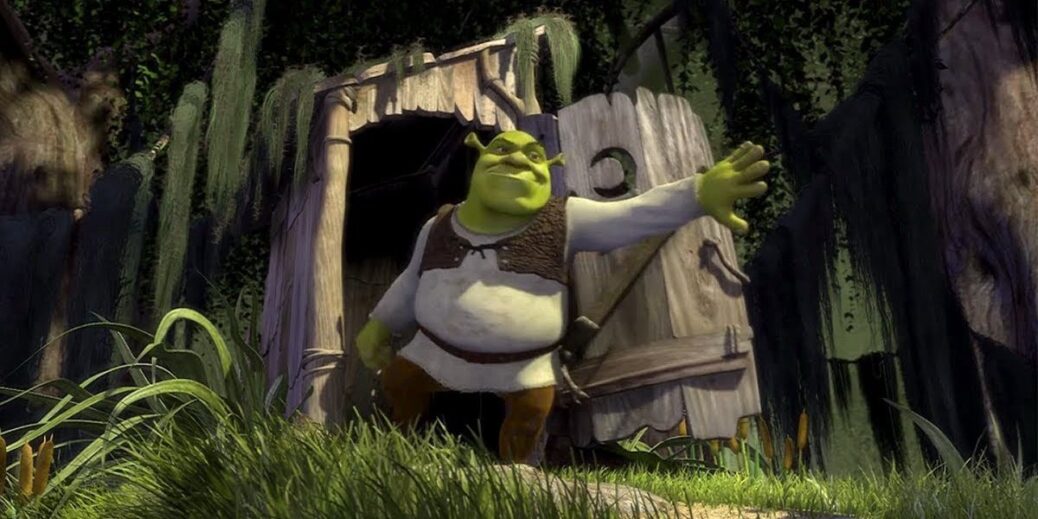 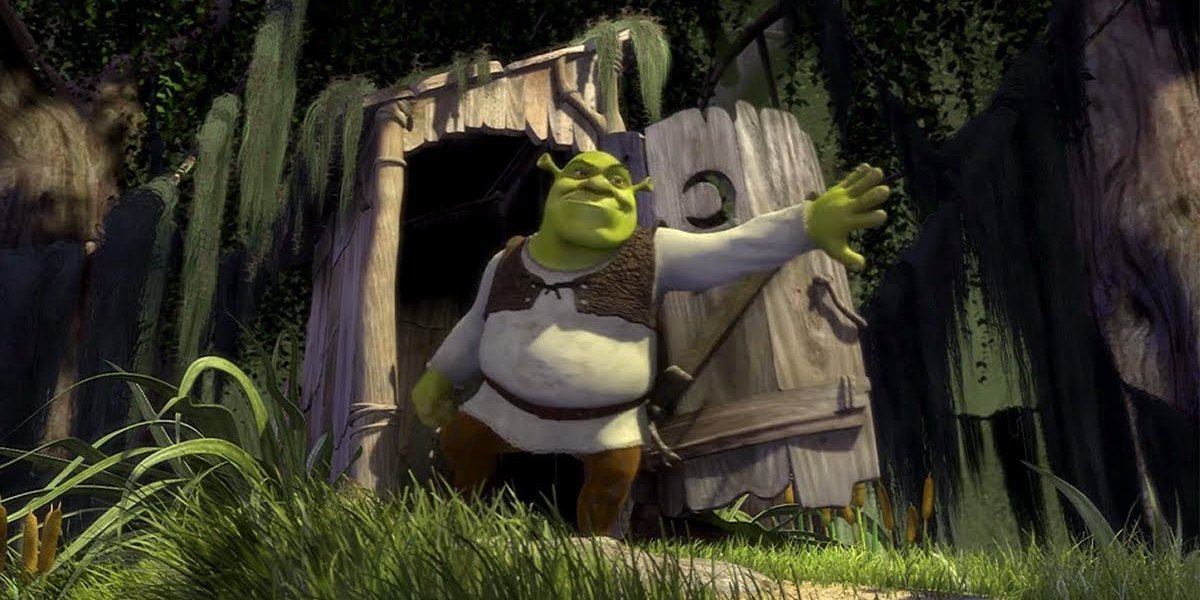 Once upon a time, Shrek made history as the first recipient of the Best Animated Feature Oscar. I was recently reminded of this by the 2021 Academy Award nominations reveal. This year marks the 20th anniversary of Dreamworks’ hit adaptation of William Steig’s book about an ogre, voiced by Mike Myers, who unexpectedly becomes the hero of his own romantic fairy tale adventure. That being said, I cannot think of a better time than now to make some waffles and watch the Shrek movies on streaming.

Yes, I am talking about watching all four of the films, including the fantasy style rewrite of Meet the Parents that is Shrek 2 in 2004, the titular ogre’s Princess Diaries-esque transition into royalty in 2007’s Shrek the Third, and his reality-warping discovery of why It’s a Wonderful Life in Shrek Forever After (or is it Shrek: The Final Chapter?) from 2010. So just where can we find these modern classics of Brothers Grimm meets Marx Brothers fun available to stream? Come along another streaming journey with us to find out.