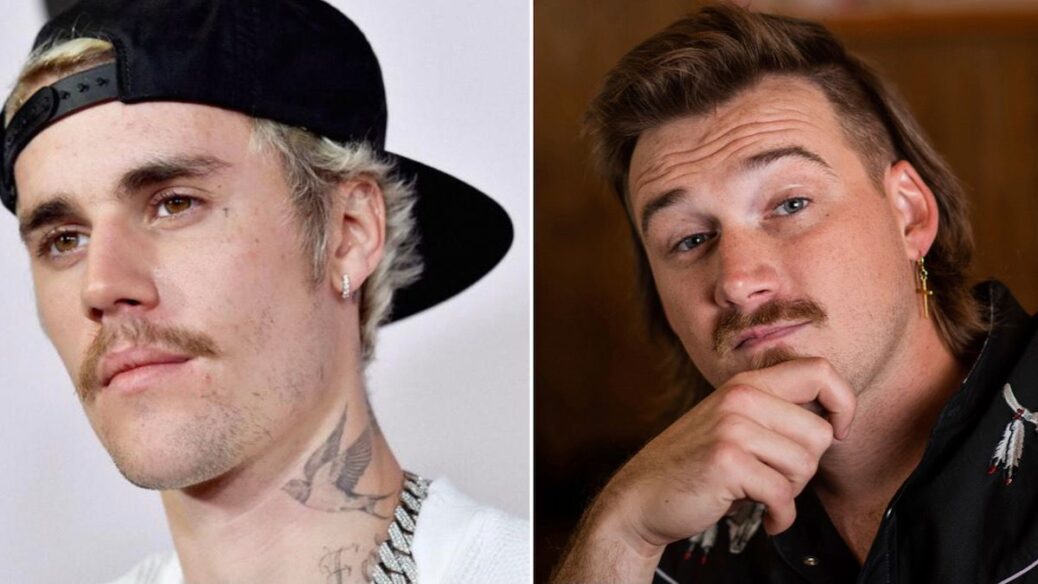 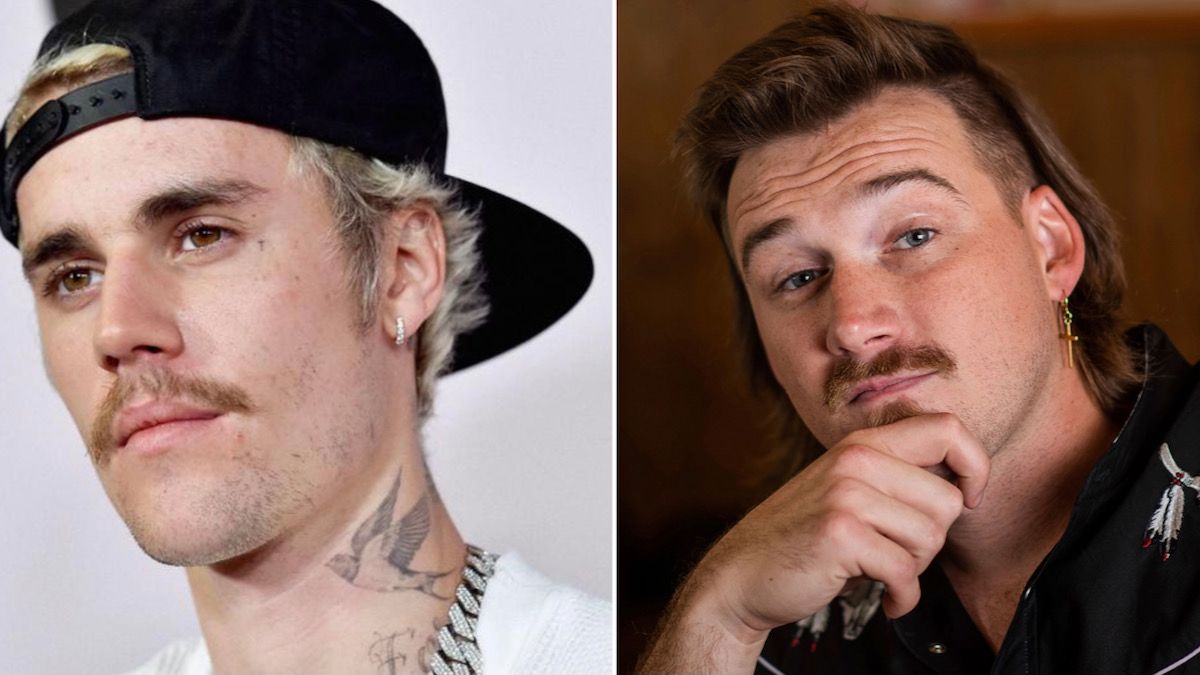 Credit where credit is due: Justin Bieber just accomplished something no other musician has been able to do in the last 10 weeks. With the release of his latest album Justice, Bieber has ended Morgan Wallen’s 10-week reign atop the Billboard 200 Albums Chart.

Justice moved 154,000 equivalent album units in its first week of release, giving Bieber the eighth No. 1 album of his career, according to Billboard. At the age of 27, the Biebes has now passed Elvis Presley as the youngest solo musician with eight No. 1 albums to his name.

But more importantly, Justice debuting at No. 1 means the end of Wallen’s record-setting 10-week streak at No. 1. Wallen’s Dangerous: The Double Album was only the third album in history to sit at No. 1 for the first 10 weeks of its release — and almost all of that commercial success came after the country singer was caught on camera using the N-word.

Wallen’s Dangerous actually fell to No. 3 this week, as Lana Del Rey’s Chemtrails Over the Country Club debuted at No. 2 with 75,000 equivalent album units moved. It marks the seventh Top 10 album of Del Rey’s career.