Tiger Woods: 8 Big Things To Know About The Golf Pro Before The HBO Max Documentary 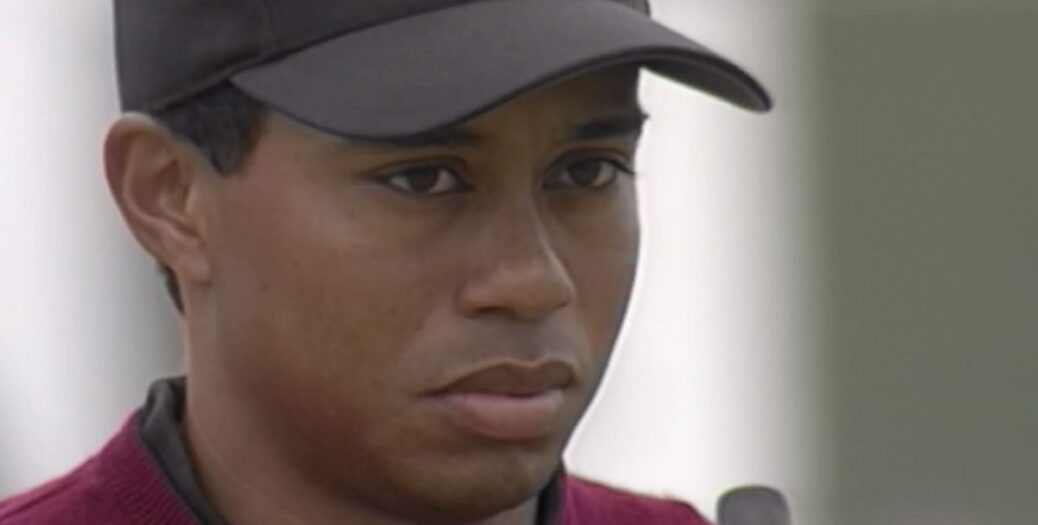 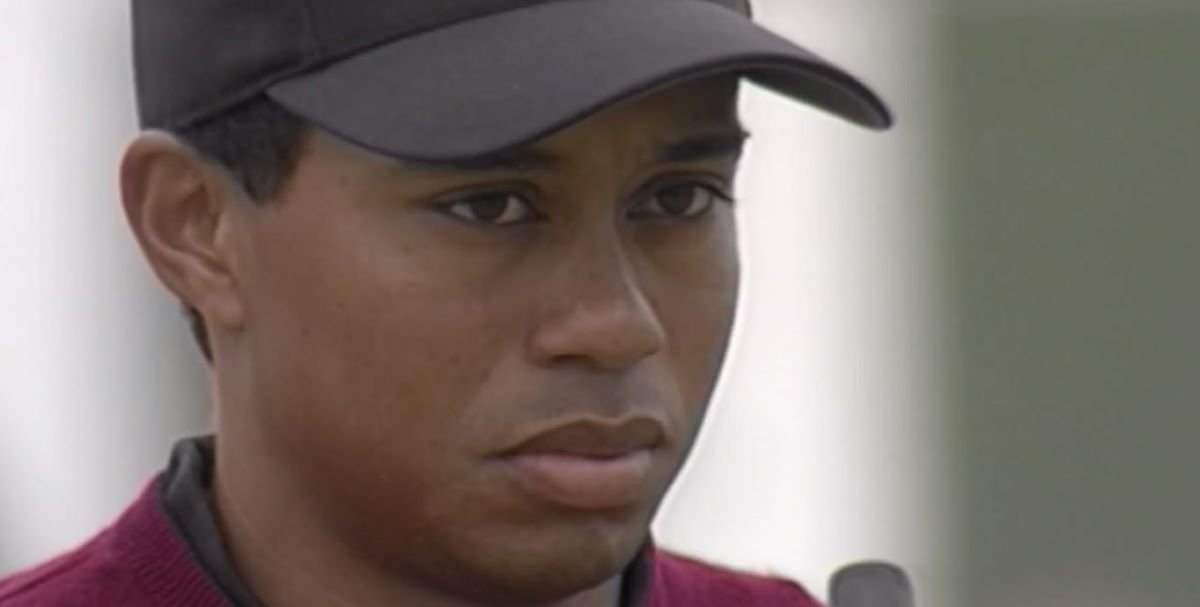 Tiger Woods is having a bit of a comeback after all that. In 2018, he won the Tour Championship, his first victory since 2013. As previously mentioned, he would also go on to win the 2019 Masters for his 15th major title. In all, he now has 82 career tournament wins, tied with Sam Snead for most ever.

Things off the course have appeared to stabilize as well personally and with his family. In fact, in December 2020, he played in the PNC Championship, a father-son tournament, with his 11-year-old son Charlie. Charlie Woods showed a game that reminded many of his dad’s.

Now that you have a strong primer on Tiger Woods, you can get a much more complete picture with Tiger when Part 1 airs on Sunday, Jan. 10, at 9 p.m. ET on HBO and HBO Max.