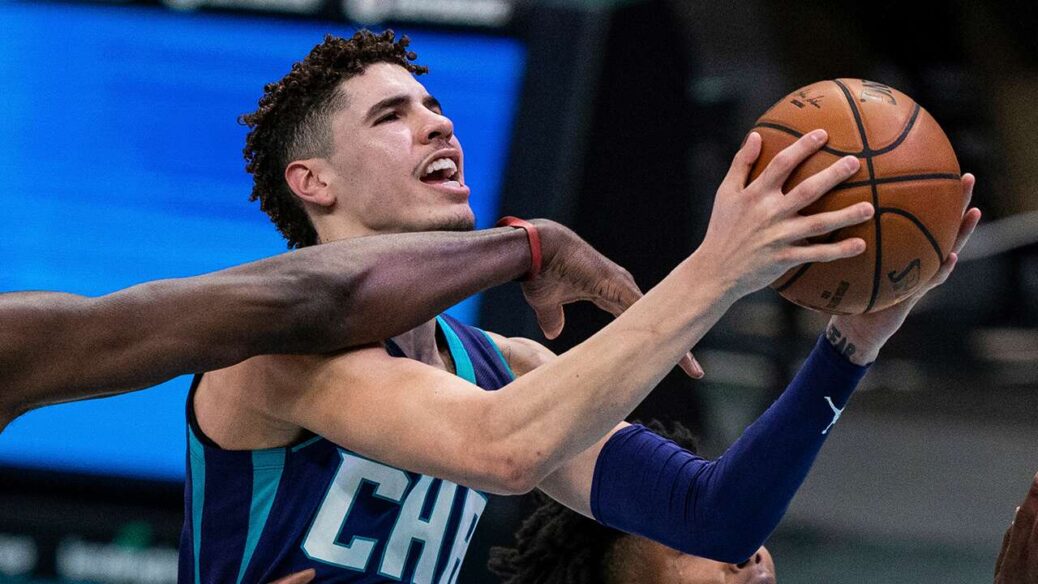 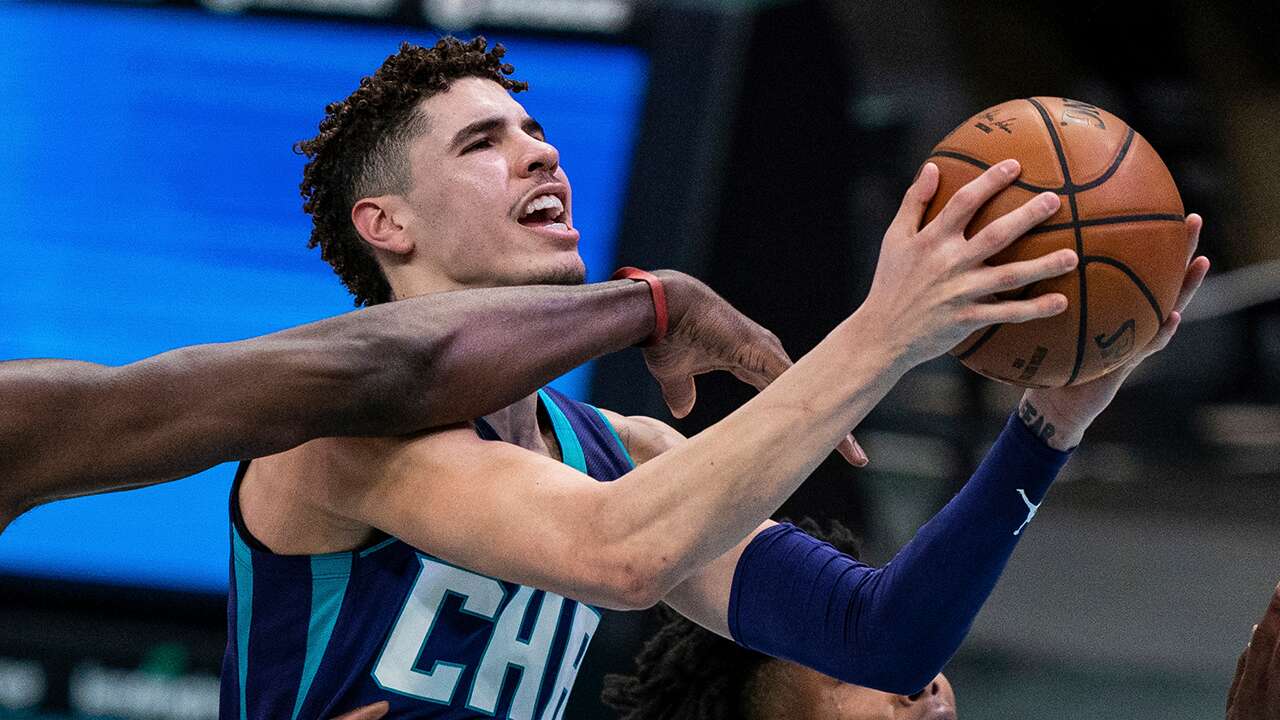 LaMelo Ball became the youngest player in NBA history to record a triple-double as the Charlotte Hornets defeated the Atlanta Hawks, 113-105.

Ball, at 19 years and 140 days old, scored 22 points, grabbed 12 rebounds and dished out 11 assists. Markelle Fultz was the previous record-holder when he recorded his first triple-double at 19 years and 317 days old.

The Hornets noted three other interesting tidbits that came with Ball’s triple-double.

Charlotte selected Ball with the No 3 pick of the 2020 NBA Draft and he was expected to have a big impact on the team almost immediately. Ball skipped college basketball and played professionally in Australia before declaring for the NBA Draft.

He still managed to play 31 minutes.

Devonte Graham and Terry Rozier were the starting guards.