Iced Earth Bandmates Address Jon Schaffer Storming the Capitol: We Do Not Support Riots or Acts of Violence

Home MUSIC Iced Earth Bandmates Address Jon Schaffer Storming the Capitol: We Do Not Support Riots or Acts of Violence 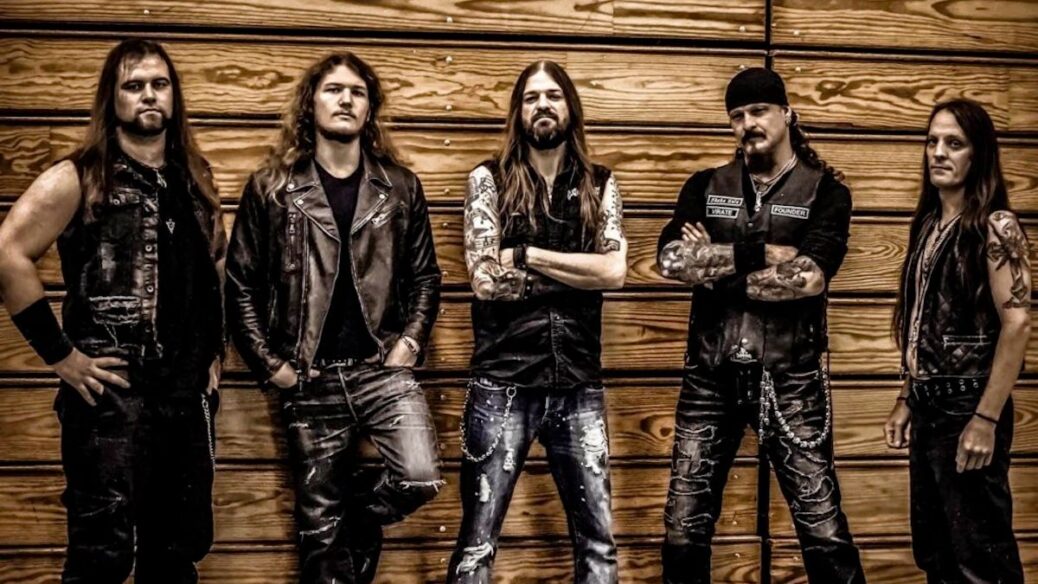 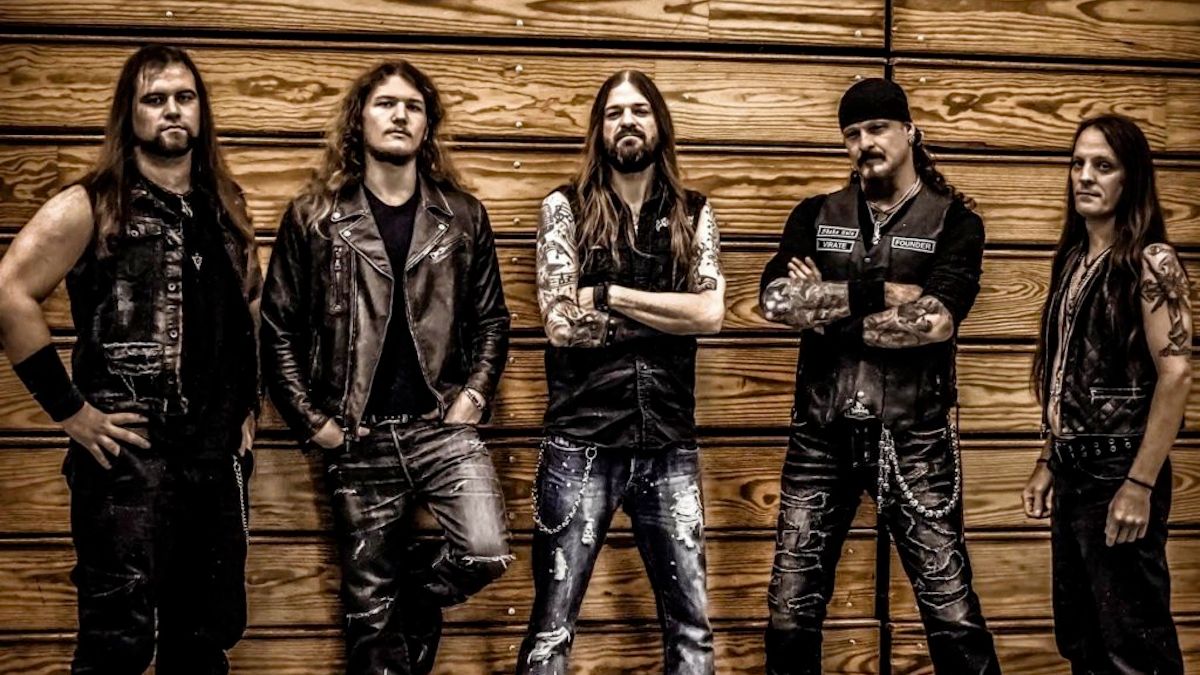 Iced Earth guitarist Jon Schaffer was among the hundreds of people who stormed the U.S. Capitol building on Wednesday, and is currently being sought by the FBI and Washington D.C.’s Metropolitan Police.  On Saturday (January 9th), his bandmates addressed the situation, stating, “We absolutely do not condone nor do we support riots or acts of violence.”

Schaffer was photographed at the head of a mob that broke into the Capitol building in an effort to disrupt the certification of Joe Biden as the 46th President of the United States. The riot occurred shortly after Donald Trump held a rally nearby and urged his supporters to march to the Capitol, at one point saying, “If you don’t fight like hell, you’re not going to have a country anymore.”

The guitarist’s face was plastered all over major media outlets, as a photo of him screaming and pointing while wearing an Oath Keepers hat ended up as the lead image on a number of news articles. He is now a person of interest for unlawful entry, wanted by the FBI and the D.C. police.

“We want to thank those of you who have sent words of support in recent days. Some of you have been concerned by our silence, which we understand. We needed some time to properly process the information and find out some facts before we made a statement.

“We absolutely DO NOT condone nor do we support riots or the acts of violence that the rioters were involved in on January 6th at the US Capitol building. We hope that all those involved that day are brought to justice to be investigated and answer for their actions.

“With broken hearts we are sending our love and compassion to everyone who has felt pain from the events on January 6th. We are deeply saddened and our hearts go out to the families of the lives lost that day. There are really no proper words to console. Just know we are with you in your shock, grief and pain. Much love to you all.

While the band members didn’t mention Schaffer by name, they are clearly upset by the incident. Schaffer is the only member left from Iced Earth’s formation in the ’80s, but most of the other members have now been in the group for quite a while. It is unclear how this will affect the band’s lineup moving forward.

See the aforementioned Instagram post below, followed by the FBI “Wanted” poster that includes an image of Schaffer (photo #25).

#FBIWFO is seeking the public’s assistance in identifying those who made unlawful entry into U.S. Capitol Building on Jan. 6. If you witnessed unlawful violent actions contact the #FBI at 1-800-CALL-FBI or submit photos/videos at https://t.co/IAcF8vW7ja: https://t.co/6NRoo5bziB pic.twitter.com/Z2aVuLglxo