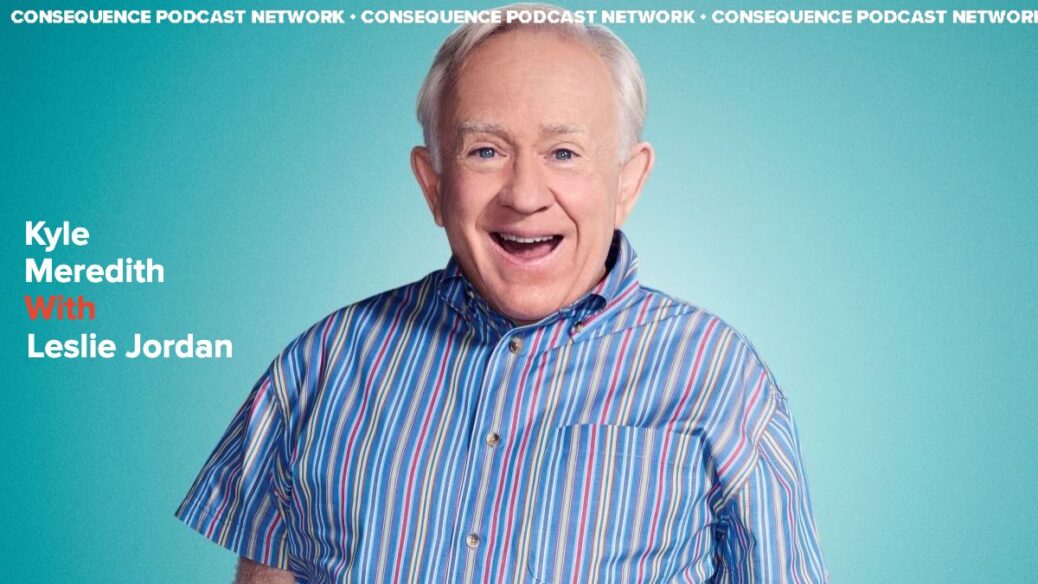 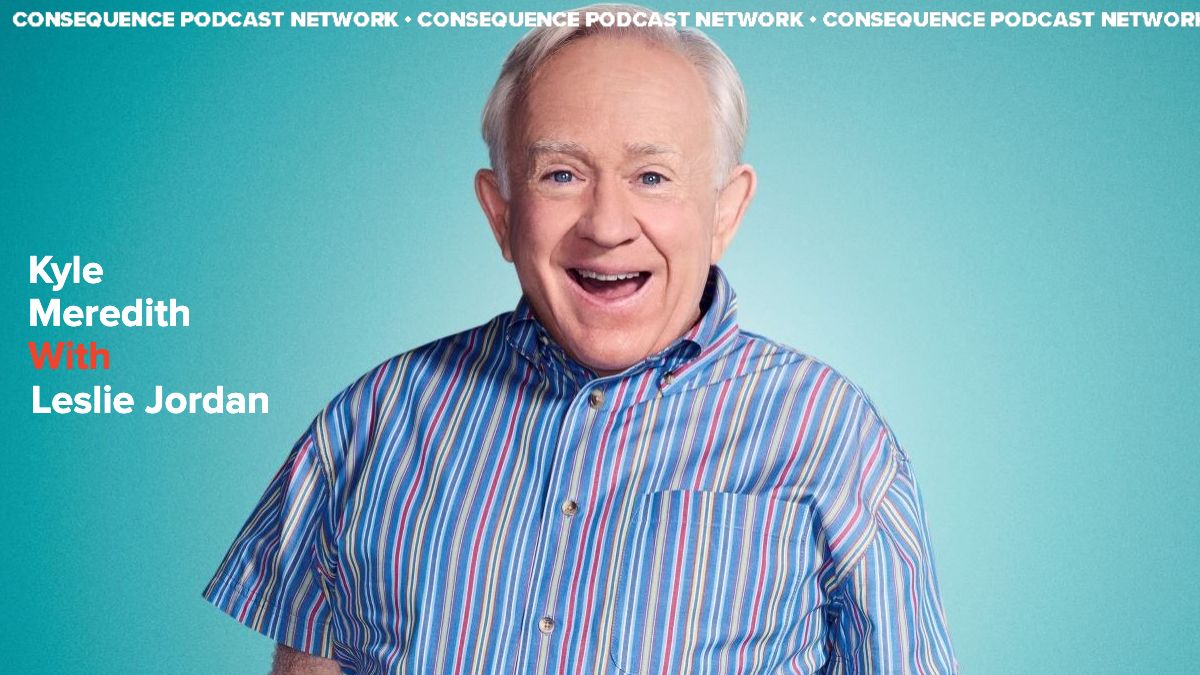 The one and only Leslie Jordan catches up with Kyle Meredith to talk about his new album, Company’s Comin’. Said company includes famous friends Dolly Parton, Eddie Vedder, Brandi Carlile, and more, who act as his duet partners on a set of Baptist hymns. In addition to his new album, the TV legend discusses his work in the sitcom Call Me Kat, last year’s sudden viral fame through his Instagram posts, and the campaigns to get him on Saturday Night Live. And that’s not all! Jordan is also part of the new movie The United States vs. Billie Holiday, has a new radio show called Hunker Down on Apple Music, and a new book on the way called How Y’all Doin, which recounts some of his favorite dinner party stories.

Kyle Meredith With… is an interview series in which WFPK’s Kyle Meredith speaks to a wide breadth of musicians. Every Monday, Wednesday, and Friday, Meredith digs deep into the artist’s work to find out how the music is made and where their journey is going, from legendary artists like Robert Plant, Paul McCartney, U2 and Bryan Ferry, to the newer class of The National, St. Vincent, Arctic Monkeys, Haim, and Father John Misty.