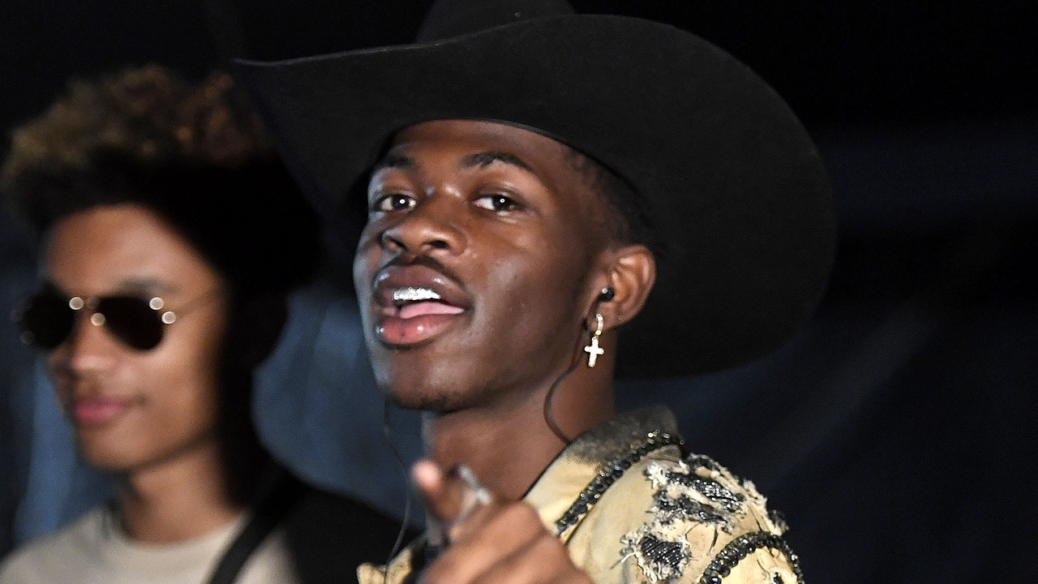 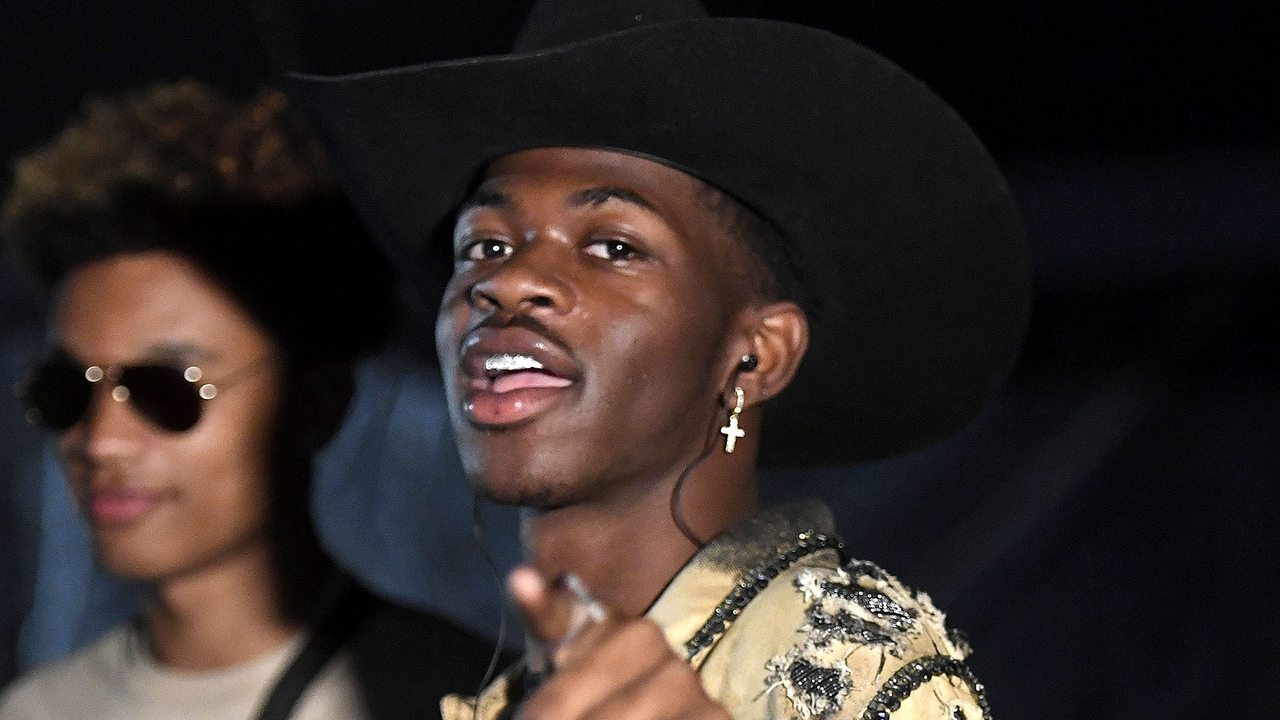 Lil Nas X’s “Old Town Road” featuring Billy Ray Cyrus is now the most-certified song in RIAA history. The viral rap star shared on Twitter that the single, released in 2019, had gone 14x Platinum, displacing “All of Me” by John Legend and “Despacito” by Daddy Yankee, Luis Fonsi, and Justin Bieber, which are both certified 13x Platinum.

The RIAA’s single certification guidelines were revised in 2013 to count streams toward Gold and Platinum awards. In 2019, “Old Town Road” broke the record for most weeks at No. 1 on the Billboard Hot 100 chart, staying in the top spot for 19 weeks in total before it was unseated by Billie Eilish’s “bad guy.” The song was included on his debut 7 EP. Last year, he released the Take a Daytrip-produced single “Holiday.”