Nicolas Cage Flaunts His Combat Skills in Prisoners of the Ghostland Trailer: Watch 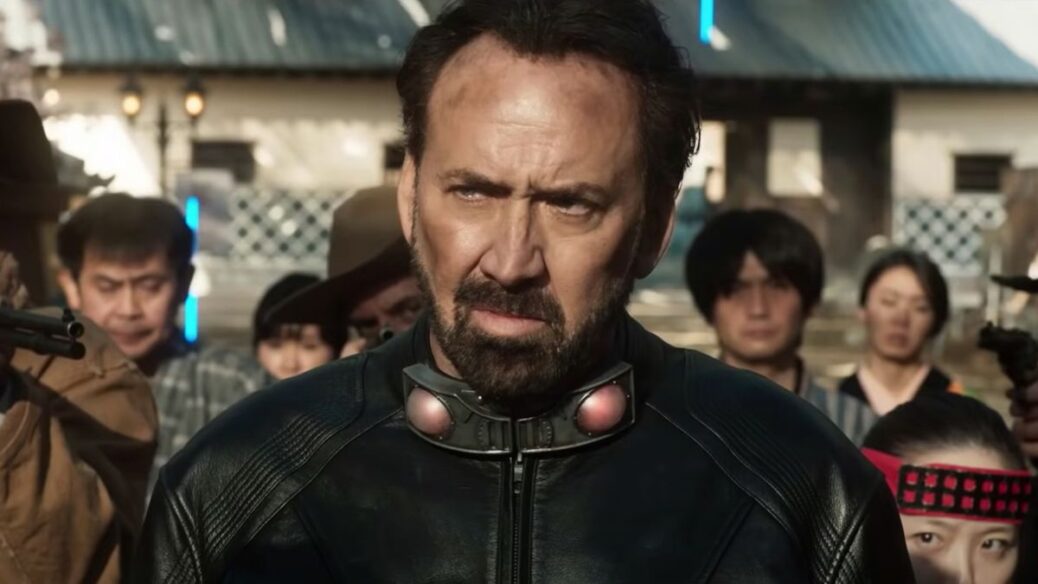 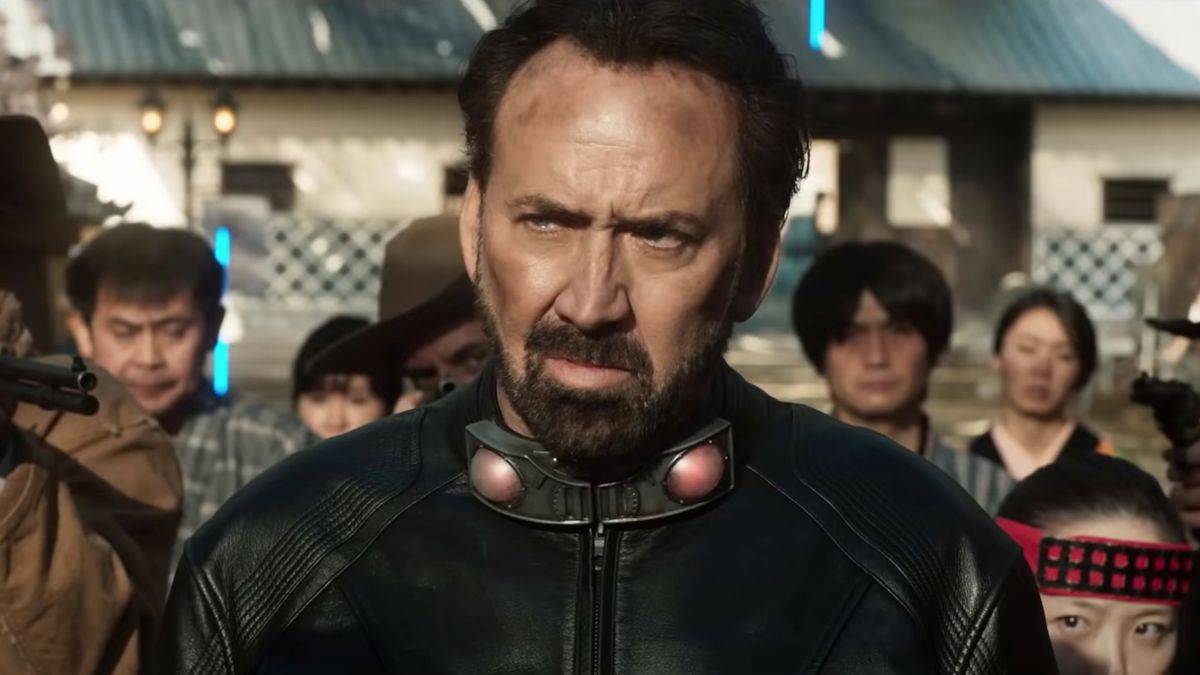 Here’s another entry to your growing list of films to see now that theaters are back in commission: The new trailer for Prisoners of the Ghostland is here. The neo-noir action movie by Japanese director Sion Soto stars Nicolas Cage, whose role evidently consists of lots of ass-kicking. The film is slated to arrive in theaters and on streaming September 17th.

Taking place in the perilous Samurai Town, Prisoners of the Ghostland stars Bill Moseley as a conniving warlord whose adopted granddaughter Bernice (Sofia Boutella) has been mysteriously abducted. To get her back to safety, he enlists the help of an escaped convict called Hero (Cage), offering freedom as Hero’s reward if he gets Bernice home. As if that weren’t enough of a task, Hero is also strapped in a suit set to self-destruct within five days. Check out the adrenaline-packed trailer below.

You can also catch Cage in theaters now as a revenge-seeking truffle hunter in the new drama Pig. Where might Prisoners of the Ghostland fall on our staff’s recent worst-to-best ranking of Nic Flicks?