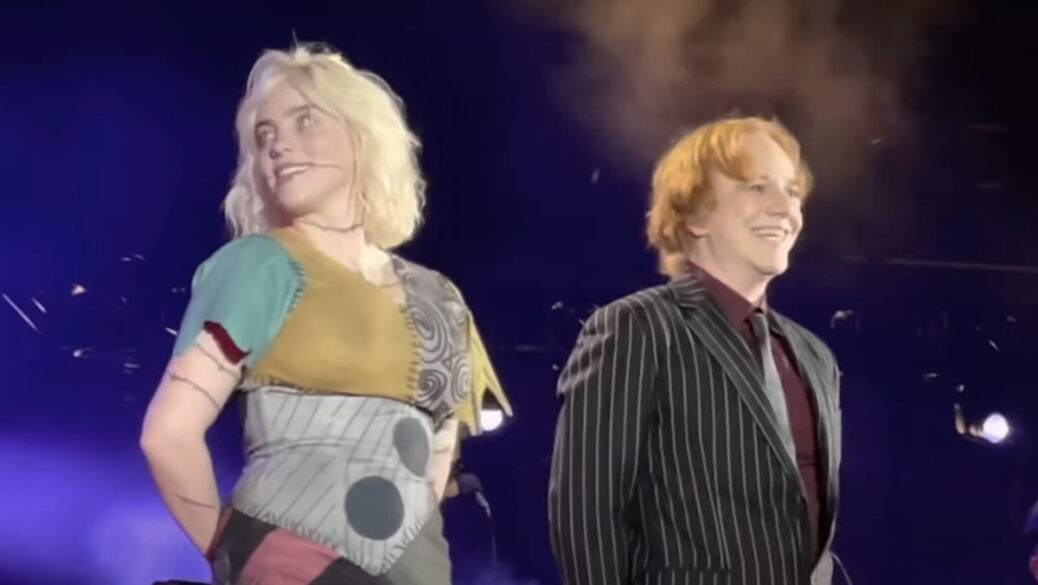 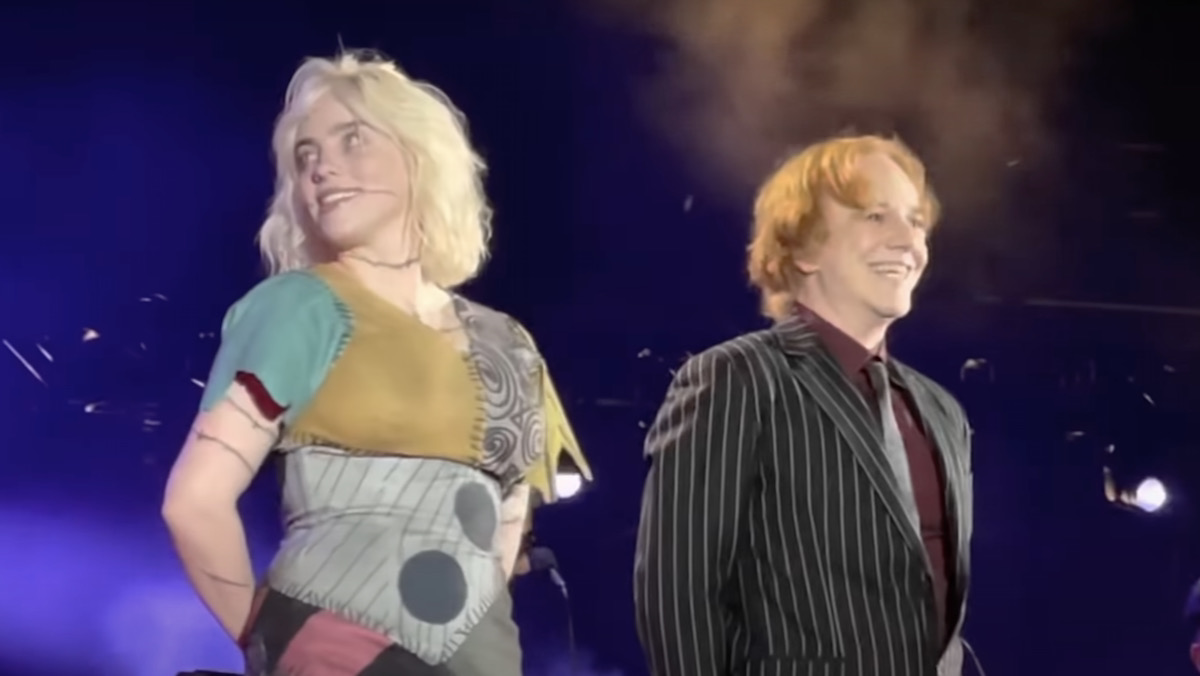 Danny Elfman staged the first of two live-to-film performances of The Nightmare Before Christmas at the Banc of California Stadium in Los Angeles on Friday night. The legendary composer was joined by several special guests, including Billie Eilish, who portrayed the character Sally.

Accompanied by Elfman (as Jack Sekelton) and a full orchestra, Eilish sang both “Sally’s Song” and “Simply Meant to Be.” She also dressed the part, wearing a patchwork dress and stitch marks painted all over her body.

In the lead-up to her appearance, Eilish wrote on social media, “Peeing my pants i’m so excited.”

Watch fan-captured footage of the concert below.

Elfman will stage a second Nightmare Before Christmas live-to-film concert with Eilish, Yankovic, Reubens, and Page at the Banc of California Stadium on Halloween (October 31st). Tickets are still available for purchase via Ticketmaster.