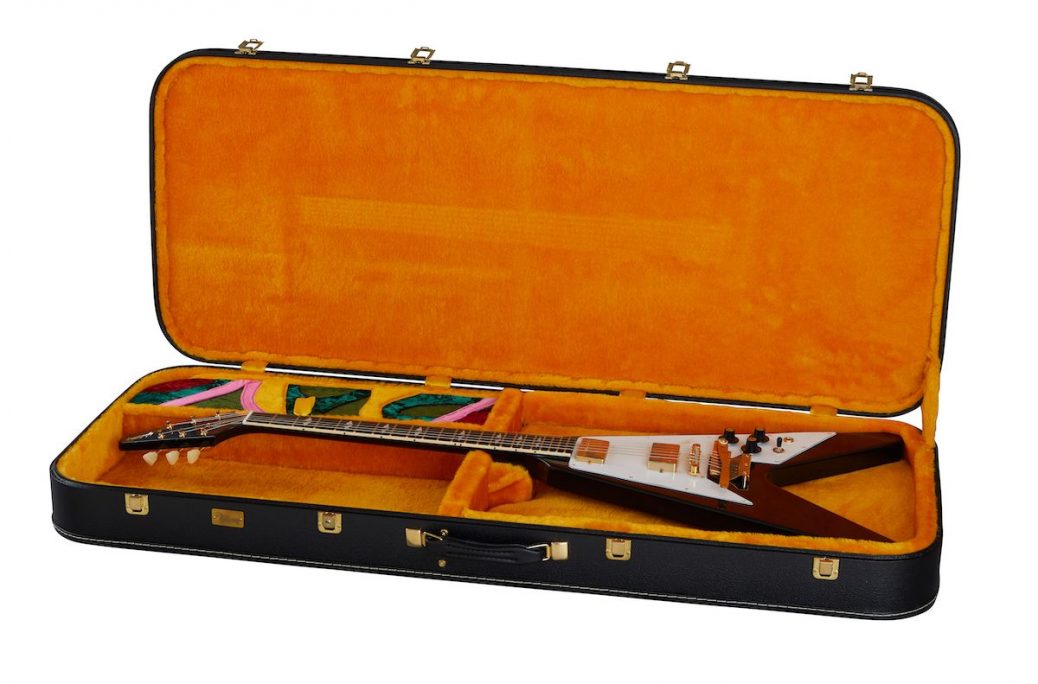 Hendrix played the Flying V throughout the Band of Gypsys era and during his legendary set at the Isle of Wight Festival on August 31st, 1970, forever immortalizing the instrument.

Meanwhile, Hendrix could be seen performing with the 1967 SG Custom on his national television debut on The Dick Cavett Show on July 7th, 1969 — a few weeks before his Woodstock appearance. Hendrix and company played a medley of “Izabella” and “Machine Gun” and later remarked in his interview with Cavett: “We are playing for our sound to go inside the soul of the person and see if it can awaken some-kind-of-thing in their minds, since there are so many sleeping people.”

Both instruments have been brought back to life via Gibson’s Custom Shop, which is renowned for its historical accuracy when it comes to replica guitars. Both models are “Murphy Lab Aged” to look and sound like the guitars Hendrix actually played. Full packages for the new guitars also include official photos of Hendrix and a collection of anecdotes and personal images from the archives of Eddie Kramer, his renowned engineer, producer, and collaborator.

“I am honored and privileged to have been involved with this project as Gibson has done an incredible job of recreating these guitars,” Kramer said in a press release. “I can imagine the expression on the fans’ faces when they open up the guitar case and wrap their hands around the neck of one of these beauties, plug in and maybe change the world!”

Added Jimi’s sister and Experience Hendrix / Authentic Hendrix CEO Janie Hendrix: “Jimi didn’t play with just his hands, he played his heart and really his soul, using his guitar to create positive energy. He wanted to awaken the world with it. Gibson has harnessed some of that energy, and beautifully!”

Watch a video unveil of the new signature models below, and see additional images below. Visit Gibson’s website for more information, and pick up the custom Hendrix guitars at your local retailer of via Reverb (Flying V here and SG custom here).

Meanwhile, Consequence of Sound is giving away a special Jimi Hendrix Live in Maui prize pack including a vinyl box set and much more. Click here to enter. 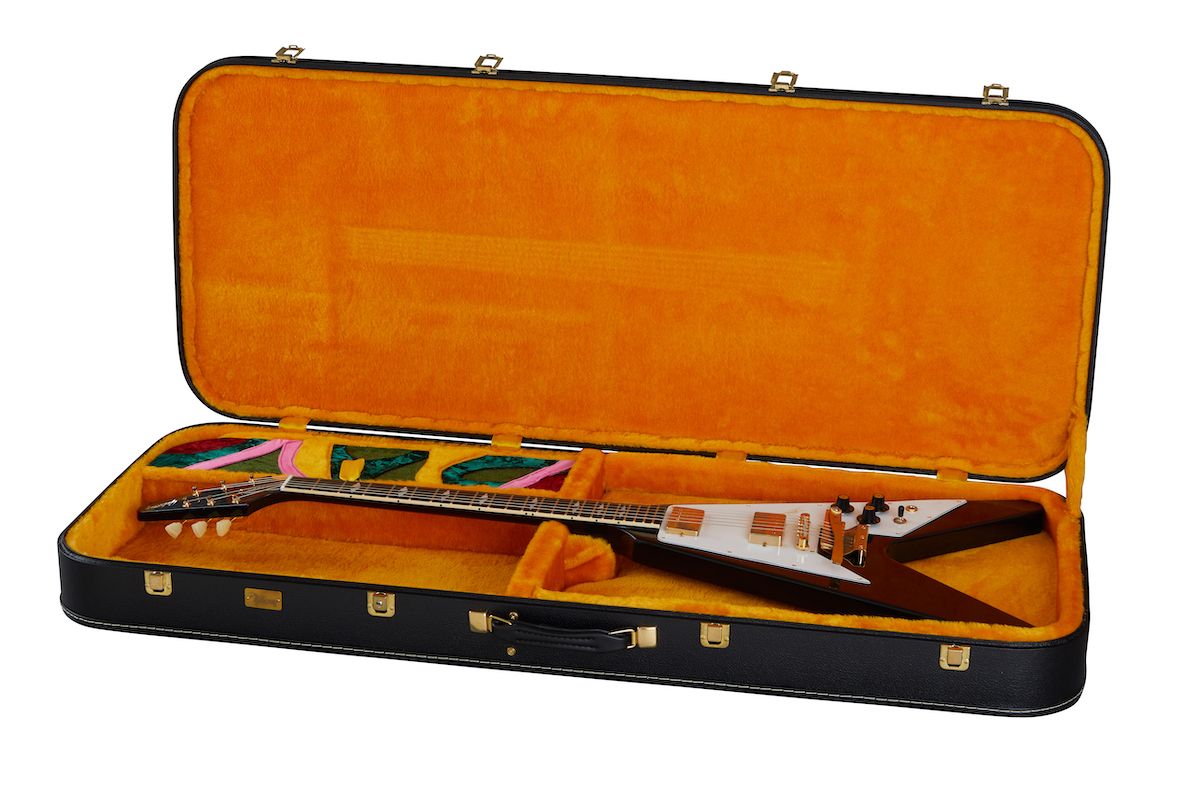 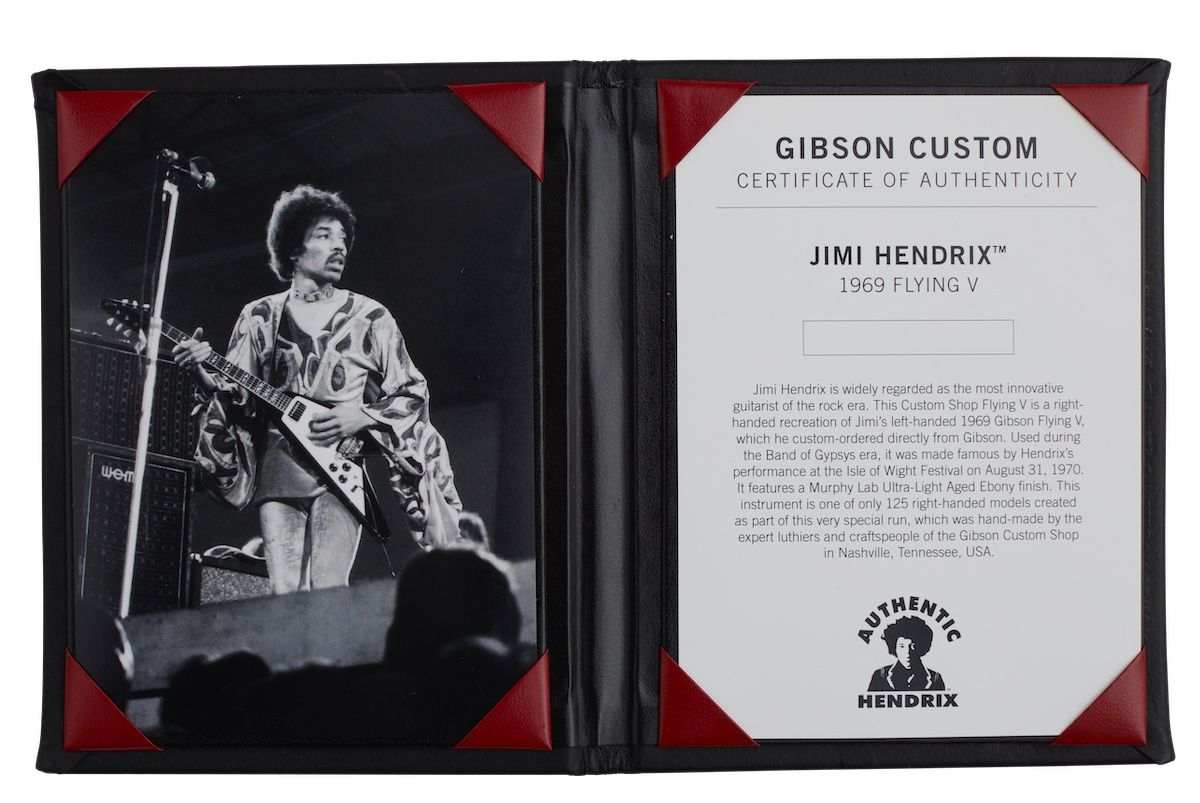 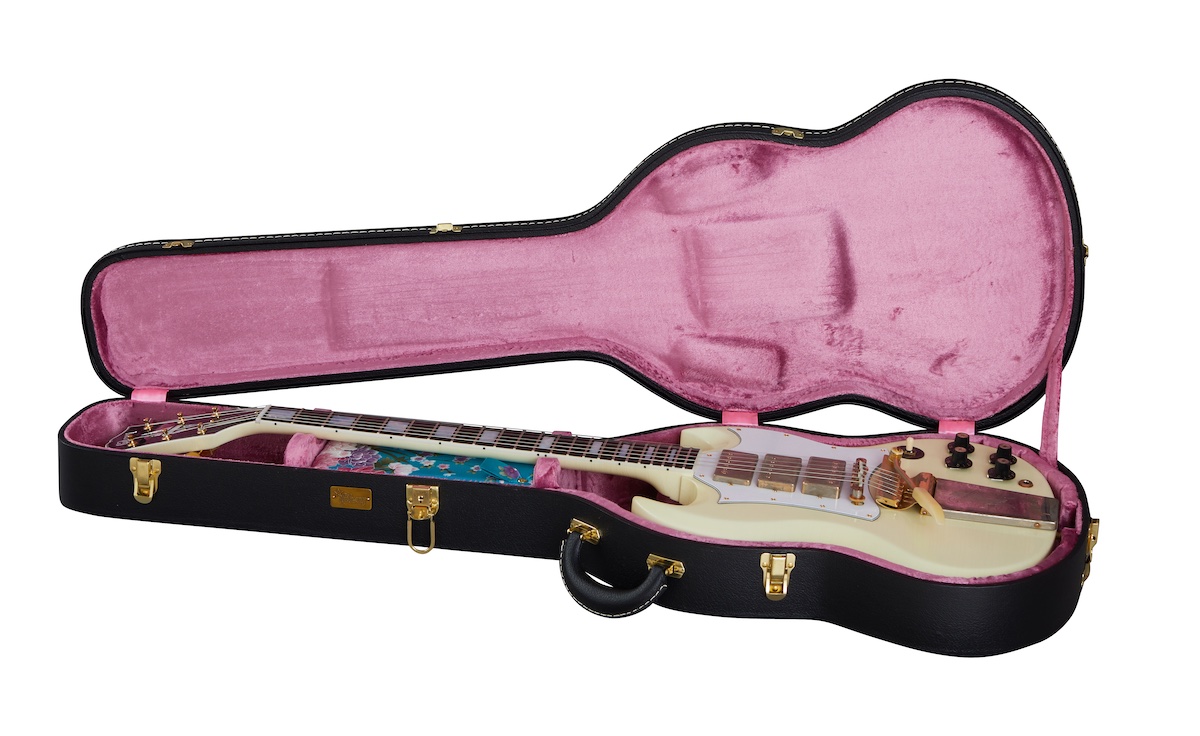 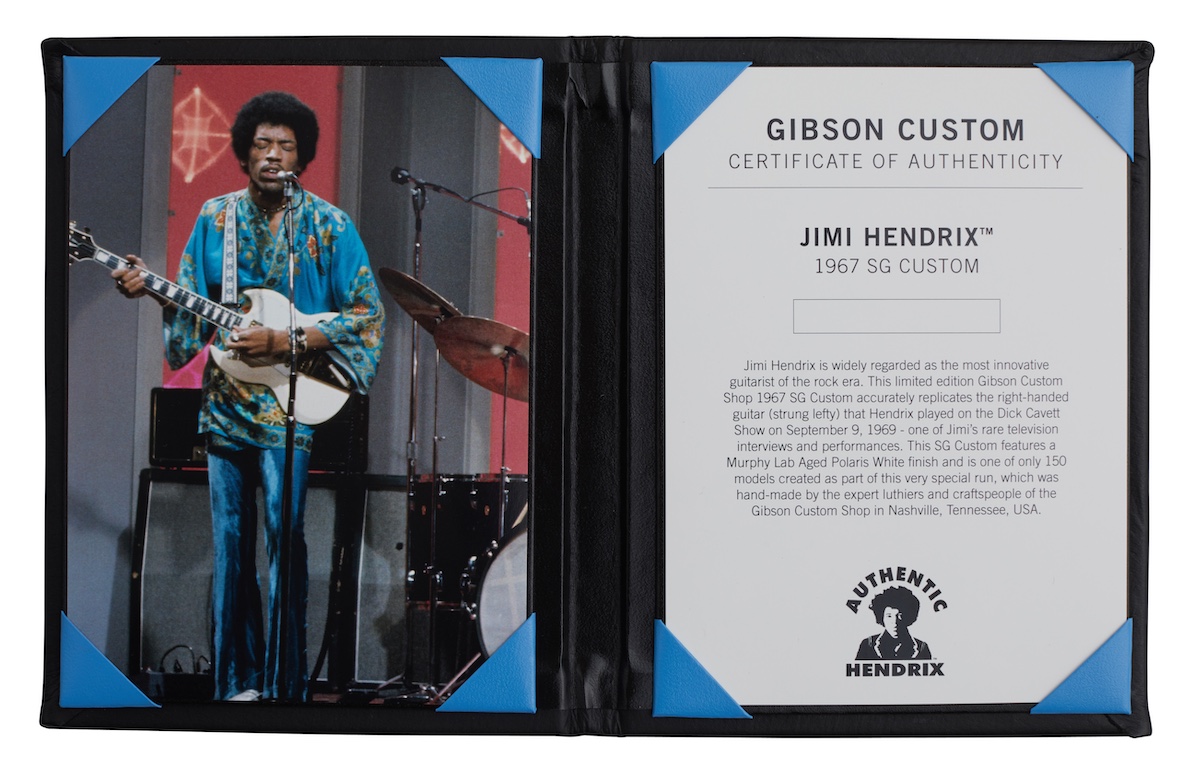