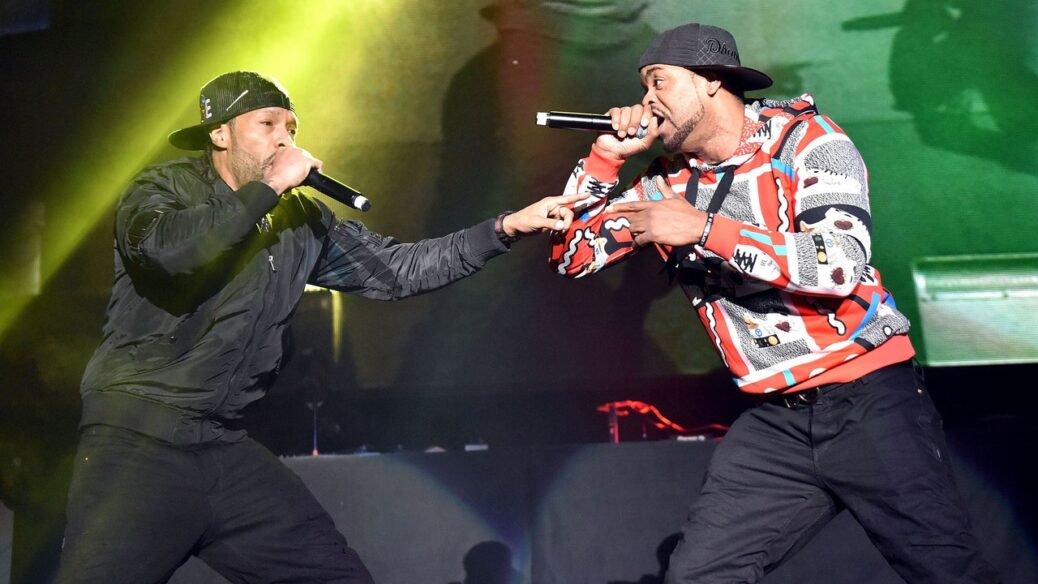 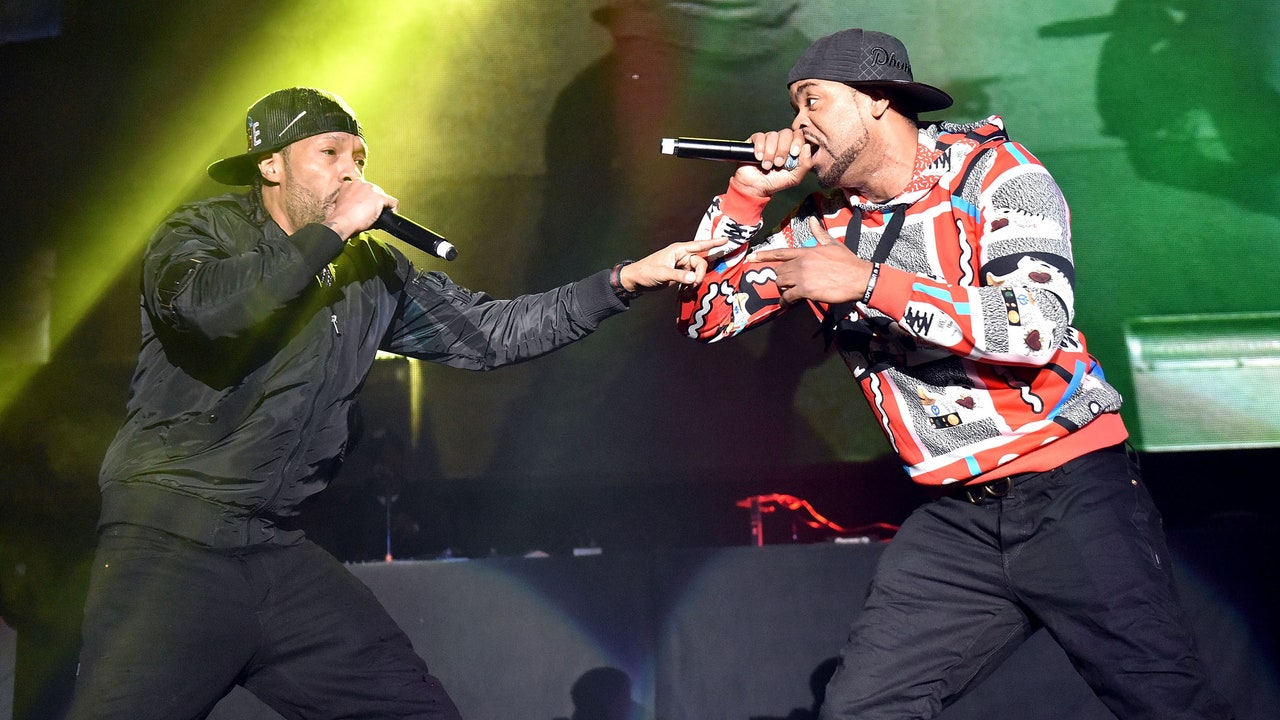 VERZUZ has announced its next slate of matches. On April 4, it’s a battle between soul and funk legends the Isley Brothers and Earth, Wind & Fire. On April 20, VERZUZ will host a “How High 4/20 Special” featuring a bout between Redman and Method Man. Both events will be available to watch on VERZUZ’s Instagram account or via the Triller app.

Last night (March 20), VERZUZ hosted a showdown between Wu-Tang Clan’s very own Raekwon and Ghostface Killah. The rappers went at it for 20 rounds, and were joined by Inspectah Deck, Masta Killa, and Cappadonna, who provided verses on “C.R.E.A.M.,” “Glaciers of Ice,” and “Ice Cream,” respectfully. RZA also stopped by to say hello, and ODB’s son Young Dirty Bastard dropped in for a toast.

Last month, D’Angelo headlined a VERZUZ event live from the Apollo Theater. He was joined by a string guest performers including Method Man, Redman, and H.E.R.

Read “Wu-Tang Clan’s ‘C.R.E.A.M.’ Is Not the Capitalist Anthem You Think It Is” over on the Pitch. 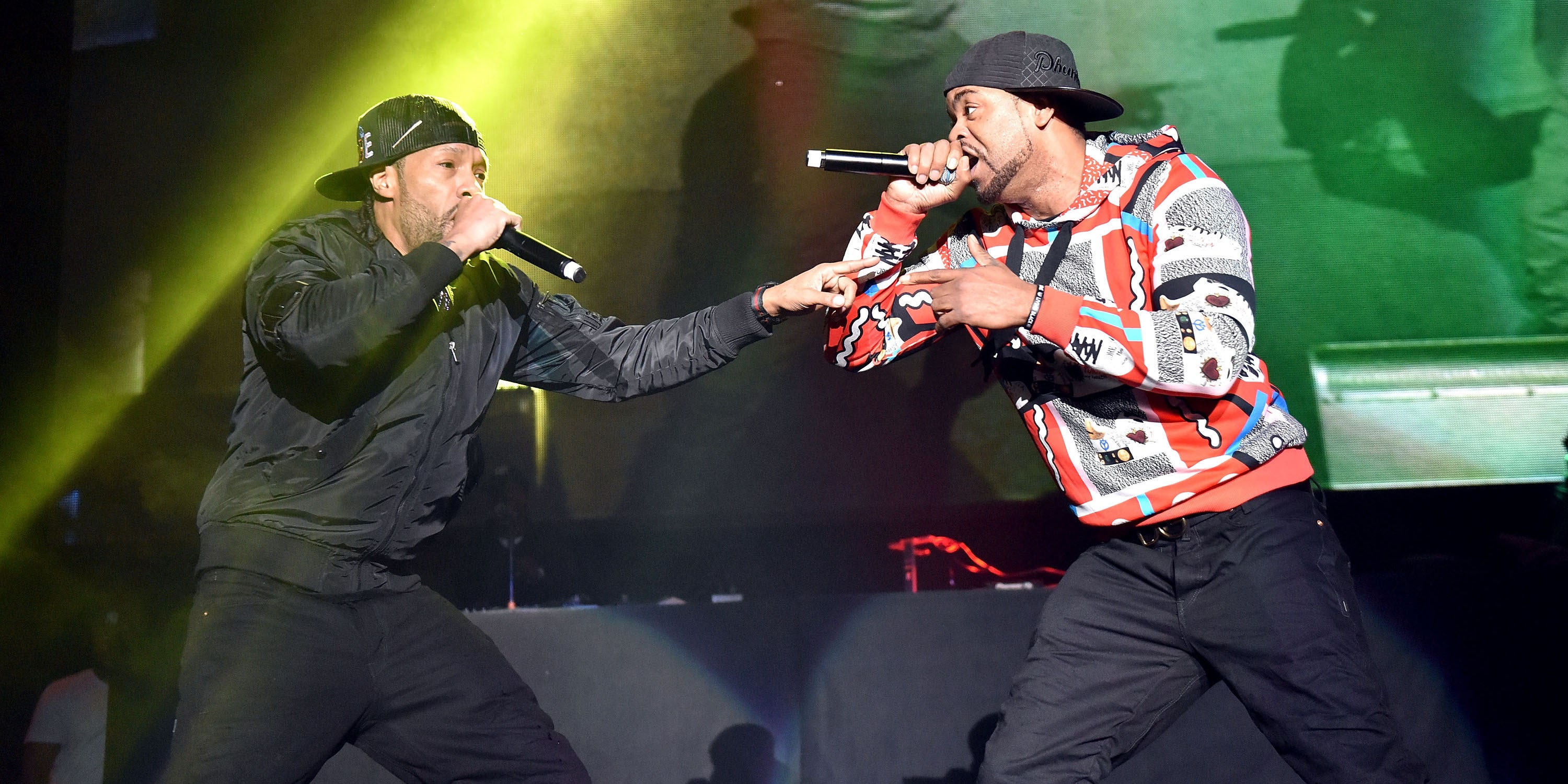