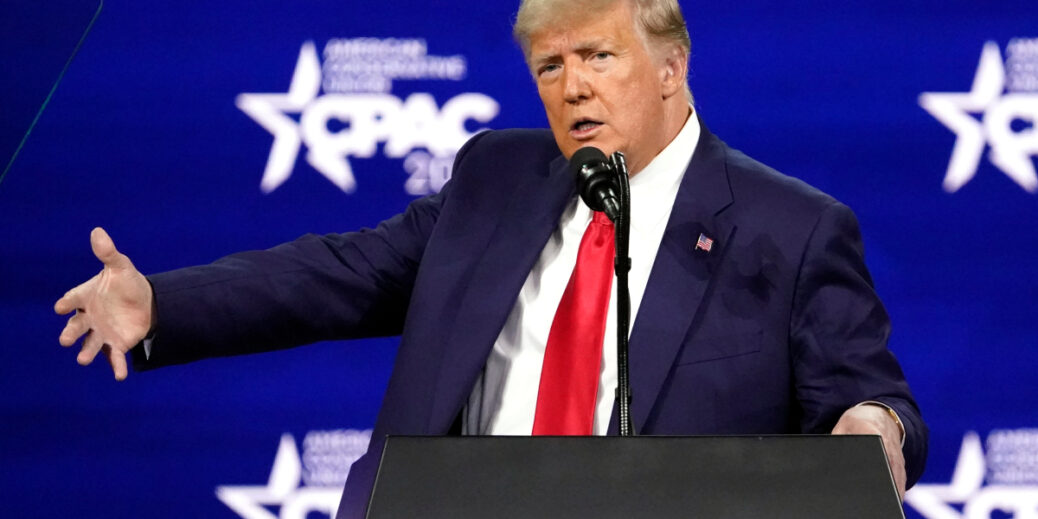 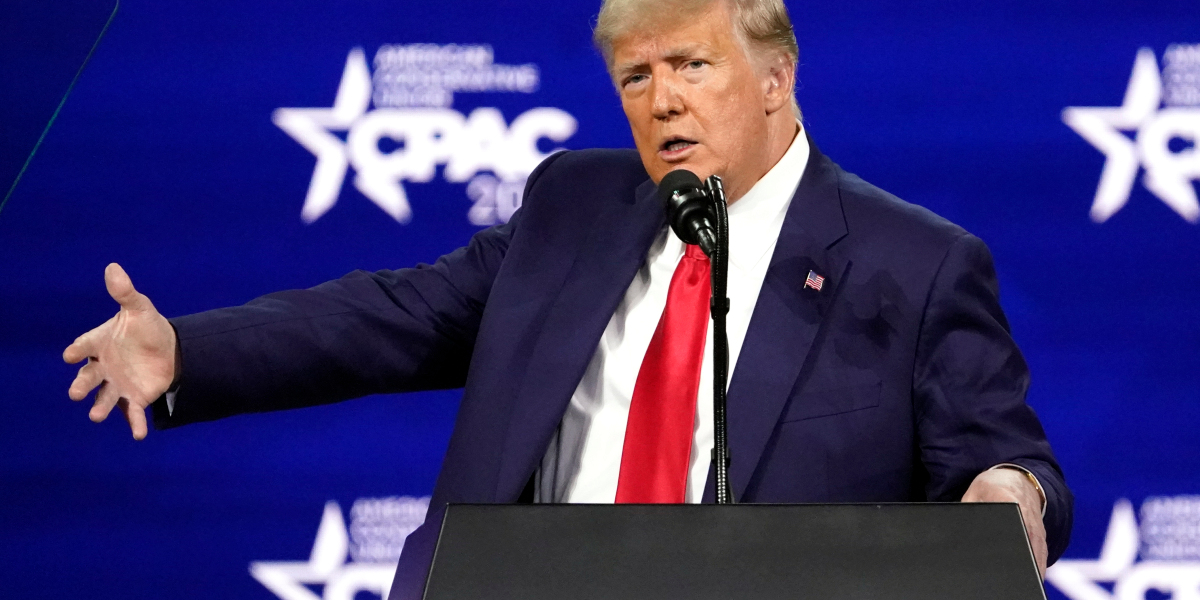 “It was not appropriate for Facebook to impose the indeterminate and standardless penalty of indefinite suspension,” the decision reads. Facebook needs to review the matter itself, the board wrote, and “determine and justify a proportionate response that is consistent with the rules that are applied to other users of its platform.” The board set a deadline of six months from now, at which point we will no doubt have another news cycle about Trump’s presence on social media.

For years, Trump was at the center of an attention loop that was both extremely consequential and meaningless; a head of state using his personal Twitter account to amplify extremist content, intervene in and manipulate public attention, retweet dumb memes, promote dangerous conspiracy theorie,s and speak directly to followers who, in the end, were willing to storm the Capitol to try to overturn an election they falsely believed was stolen.

For years, companies like Facebook and Twitter refrained from interfering in Trump’s social media posts, claiming their “newsworthiness” should keep him protected even when he broke platform rules on abuse or disinformation. That began to change during the covid pandemic, as Trump used his platform to repeatedly spread misinformation about both voting and the virus. Over the summer, Twitter began to append “fact checks” to Trump’s rule-breaking tweets, which infuriated the president enough that he threatened to abolish section 230, the rule that shields many internet companies from liability for what their users do on their services.

But even if Trump stays off the major social media platforms forever, the cycle has been established. Trump will continue to issue statements, and they will be shared by his supporters, and covered by the media whether or not he is on social media. And the networked attention cycle that he was the center of for so long will continue without him, as will the underlying structures that make Trump’s influential presence on social media possible.

Banning Trump from Facebook permanently would keep him at the sidelines of these networks. But focusing so much attention on the platform decisions themselves are extremely misguided, says Whitney Phillips, an assistant professor at Syracuse University who studies media literacy and disinformation. Trump’s social media success comes partially from the platforms, but also from “economic, political, and social undercurrents” that incentivised Trump and will continue to promote the next Trumps to come.

“Trump’s accounts are exhausting because they are taking attention away from the deeper stuff we’ve have to deal with yesterday,” Phillips says. The oversight board’s decision was hyped as if it was a major referendum on how Facebook balances free speech and safety: instead, it was a non-decision that changes little about why we ended up here in the first place.

The creation of the board itself “was essentially a media op PR campaign,” argues Joan Donovan, research director at the Harvard Kennedy School’s Shorenstein Center on Media, Politics and Public Policy. The board’s non-decision means that Facebook has been tasked with deciding for itself how to apply its own policies, which is essentially the “worst case scenario for Facebook, who put this thing together,” she says. “They had one job.”

“When it comes to Facebook, you have to remember that Facebook isn’t just a place where people post messages,” says Donovan. “It effectively gives you the capacity to have your own television station,” along with a network of related pages and accounts that can quickly amplify content to an audience of millions. Facebook is an organizing tool and broadcast network in one, and its power in that capacity is routinely used for good and for bad.