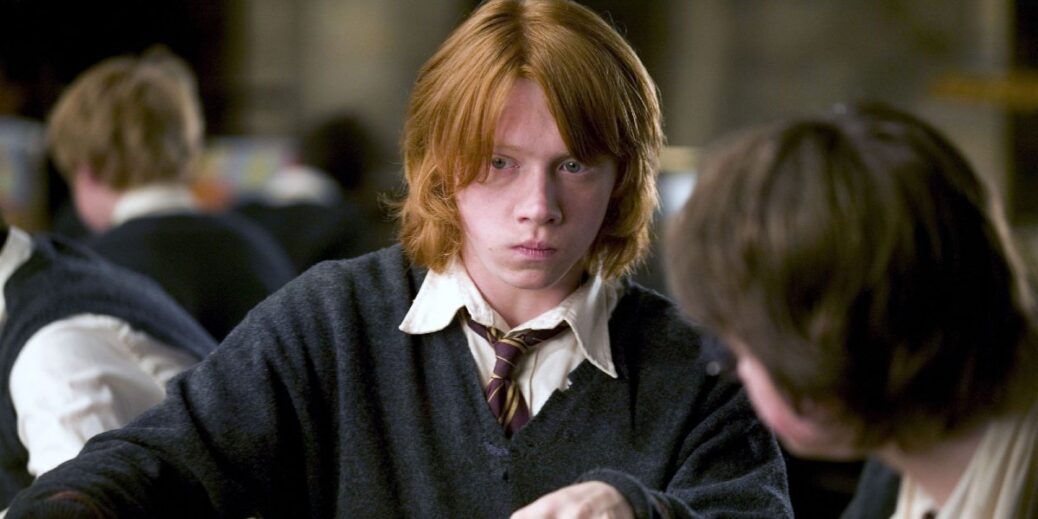 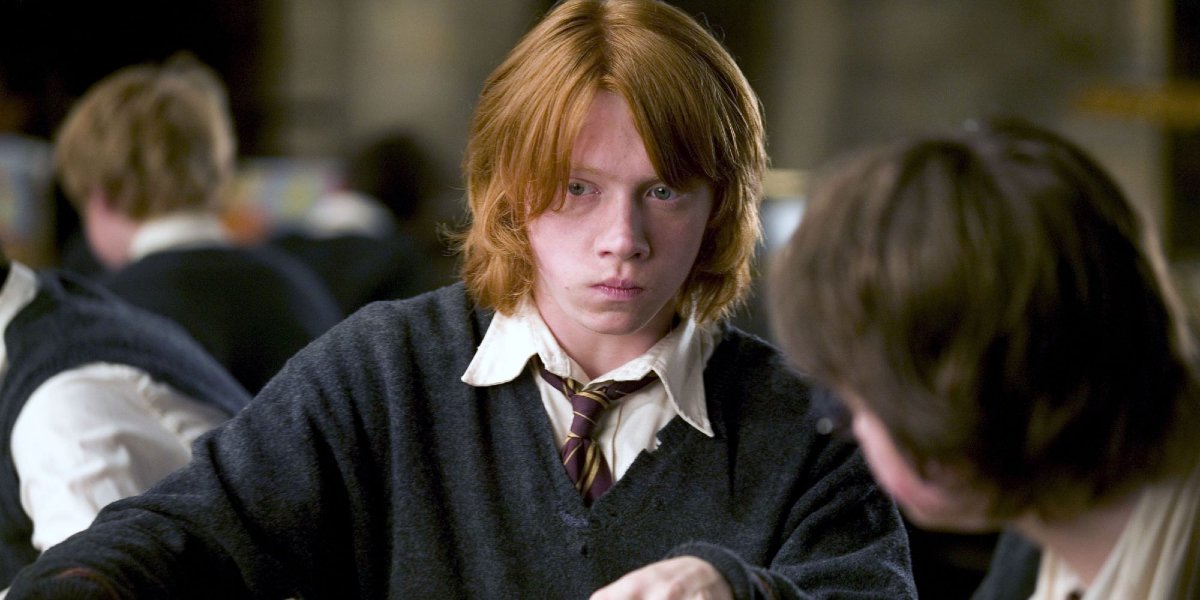 Rupert Grint looks a lot different now than he did when he first appeared on screen as Ronald Bilius Wealsey but, to hardcore fans, he’ll likely continue to be that small, funny redhead. Grint has done a lot of his own notable work since then, but there’s nothing like growing up with a character, especially when you can see it happen on screen. There is one thing, however, that Grint tells Dax Shepard in an episode of the Armchair Expert podcast that is a little bit of a regret, which the franchise has forever captured for all to see. Here it is in the actor’s own words: