How Paul W.S. Anderson’s Monster Hunter Fandom Inspired His Approach To The Film 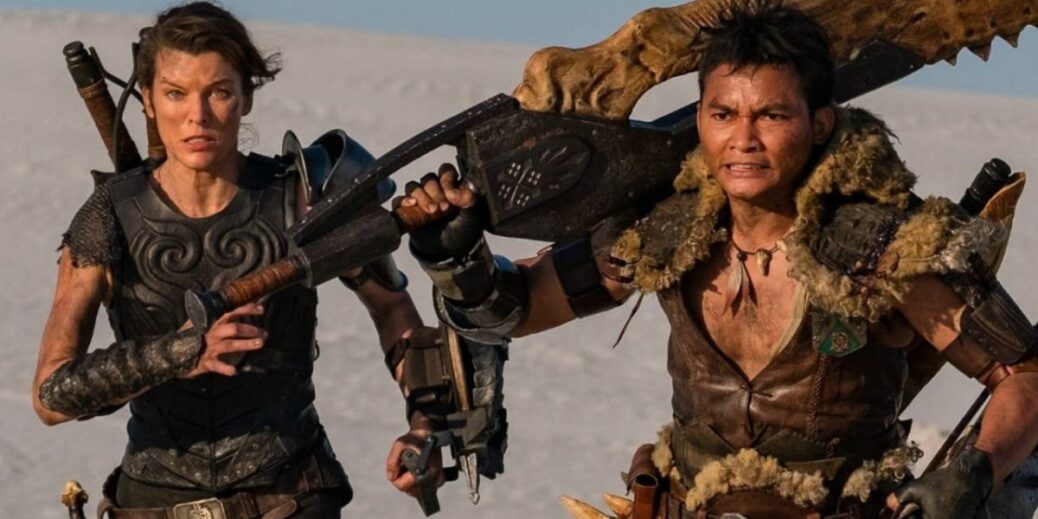 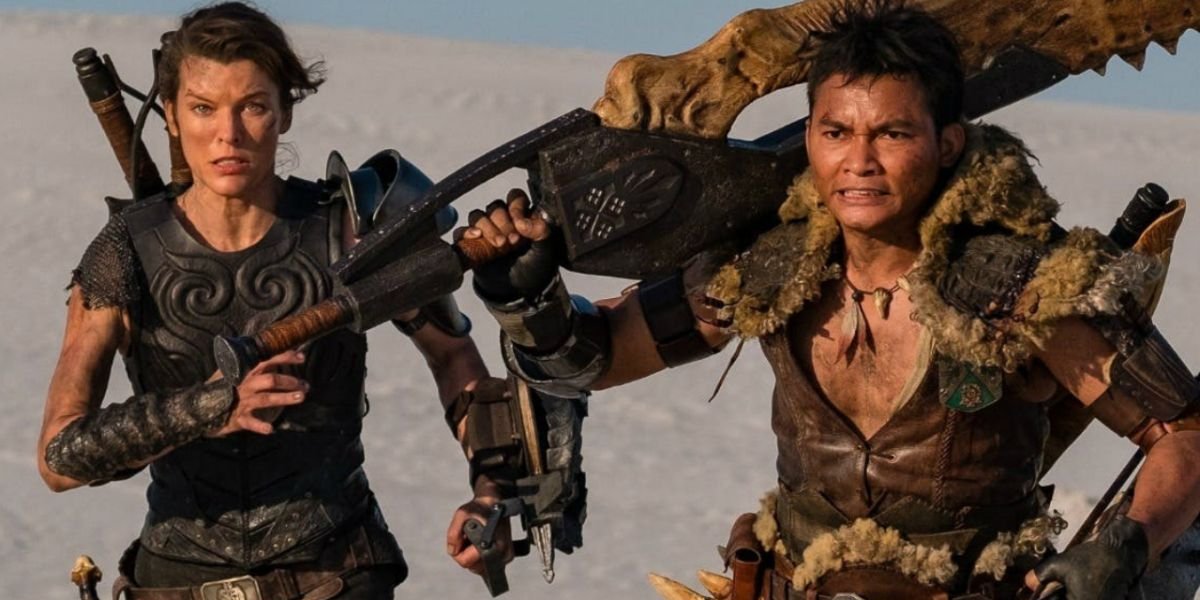 On the villainous end, we get the roster of monsters that Milla Jovovich’s Captain Artemis gets to hunt throughout the survival epic that unfolds. Creatures like the Black Diablo, which attacks the joint operations task force that Captain Artemis is a part of, and the Greater Rathalos, which is shown in all of its fire breathing glory in the Monster Hunter trailer, get to be brought to life in living, breathing color. But mindful of his audience, and the fact that not everyone is going to enter this film as a huge fan of the franchise, Paul W.S. Anderson made sure to invent a new character in Captain Artemis, which in its own way ties into one of the aspects at the core of Monster Hunter’s play mechanics: