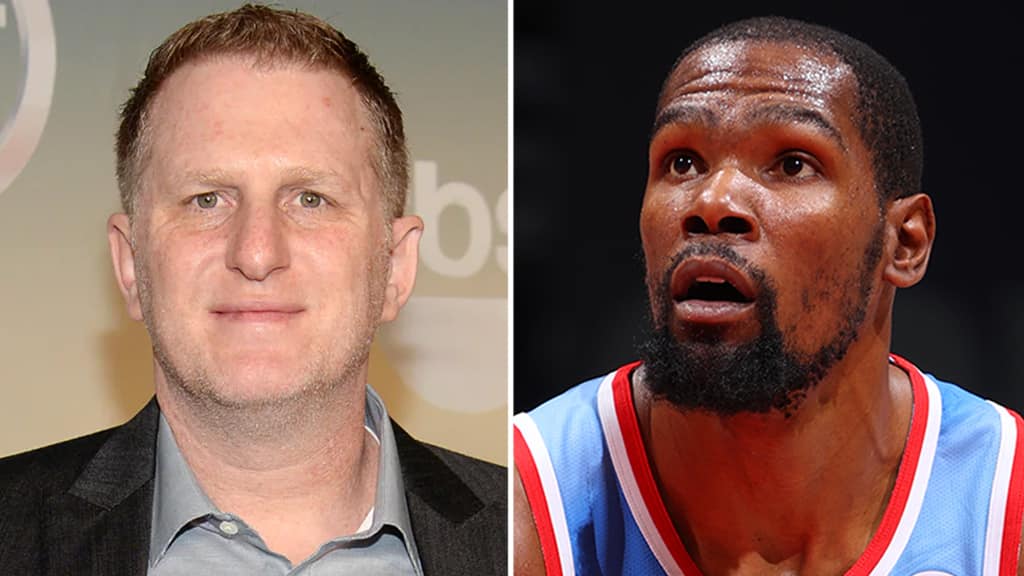 Durant was exposed by Michael Rapaport for using homophobic slurs in a private Instagram conversation. The two were cursing and throwing insults at each other and the former NBA MVP called Rapaport a “f—kin pale c—k sucker.”

Tucker, who plays for the Milwaukee Bucks, told TMZ Sports on Wednesday that he’s on Durant’s side.

“He didn’t do nothing wrong,” Tucker told the website.

Rapaport posted screenshots of the conversation with Durant on Twitter.

“I receive threats and disgusting messages DAILY, but never in my wildest dreams did I think @KDTrey5 would be among them,” Rapaport wrote on Twitter. “The Snake himself is now threatening me, bringing up my wife and wants to fight. This is supposed to be America’s sweetheart right? #ImDaRealMVP.”

JAZZ PLAYERS RECALL TERRIFYING EXPERIENCE AFTER EMERGENCY PLANE LANDING: ‘THIS MIGHT BE REALLY THE END’

On Thursday, Durant addressed the exchange with Rapaport.

“I’m sorry that people seen that language I used. That’s not really what I want people to see and hear from me,” Durant said. “Hopefully I can move past it and get back out on the floor.”

Durant and Rapaport have had a relationship in the past.

In 2018, Durant’s ESPN show “The Boardroom” had Rapaport on as a guest. Rapaport later posted a clip from the show of the two talking about seats for the NBA Finals while Durant was with the Golden State Warriors.

But now that Rapaport exposed Durant on social media, in the social justice conscious NBA, what — if any — will be the league’s reaction. The NBA recently took action against Meyers Leonard for his use of an anti-Semitic slur during a video game live stream on Twitch. Leonard, who was hit with a fine, was also suspended for a week.