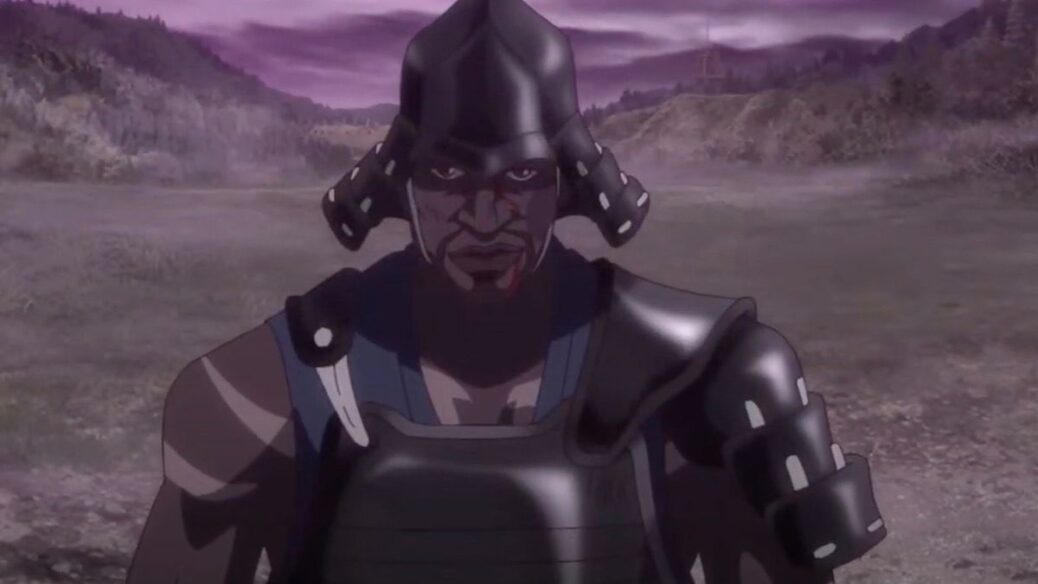 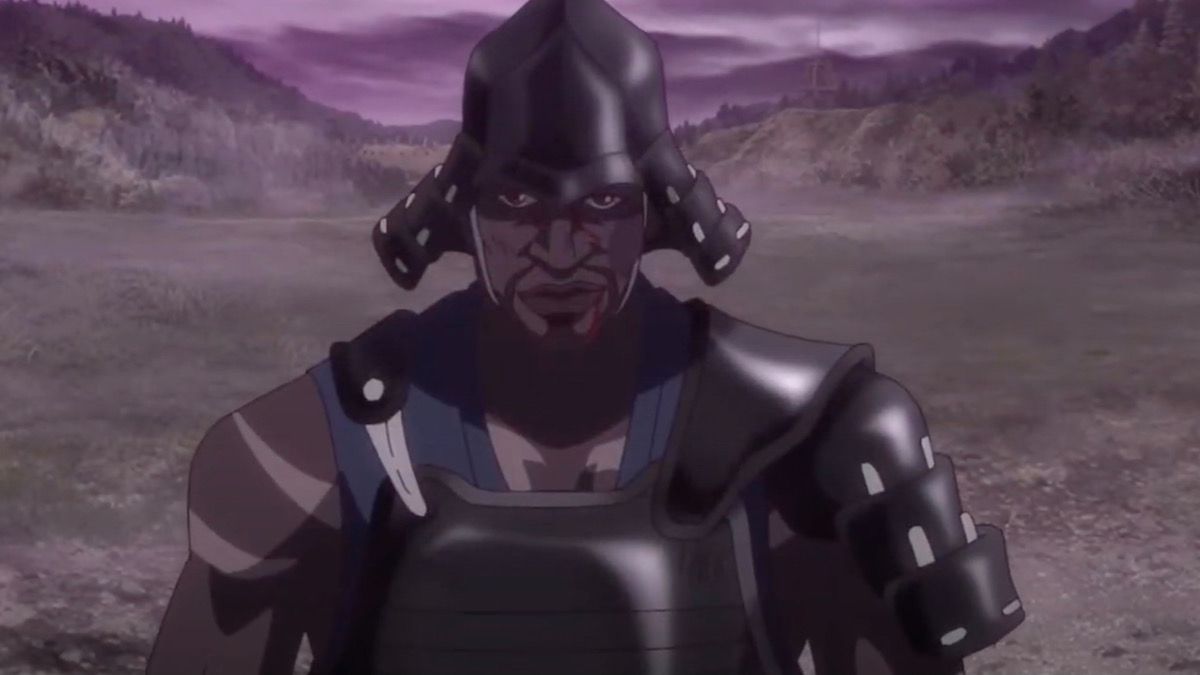 Flying Lotus is one of the creative forces behind a new anime series called Yasuke, which is set to premiere on Netflix on April 29th. In anticipation, the first trailer has been released and is streaming below.

FlyLo both executive produced and scored Yasuke, but he’s hardly the only big name attached. LeSean Thomas, a veteran of The Boondocks and Black Dynamite, created and directed the series, while LaKeith Stanfield (Atlanta) voices the titular character.

Yasuke takes its name from the first Black samurai to serve a warlord in Japan. “Yasuke is a fascinating, mysterious figure in Japanese history that’s drawn a growing interest in today’s media over the decades,” Thomas said in the press release. “I first learned of Yasuke’s role in Japanese history over a decade or so. The children’s book, Kuro-suke by Kurusu Yoshio, featured images that piqued my curiosity. To eventually learn that he wasn’t just a fictional character, but a real person, was exciting material for an adventure story.”

The six-episode series offers a fantastical tale of Yasuke, in which he “must return to his life of sword-fighting and violence in order to protect a mysterious girl from dark forces.”

Proud to share these first images. 3 years in the making and we are finally here… Honor has a new name. YASUKE ❗️April 29th only on Netflix. #yasuke #anime @netflix pic.twitter.com/kBzrlXphvI