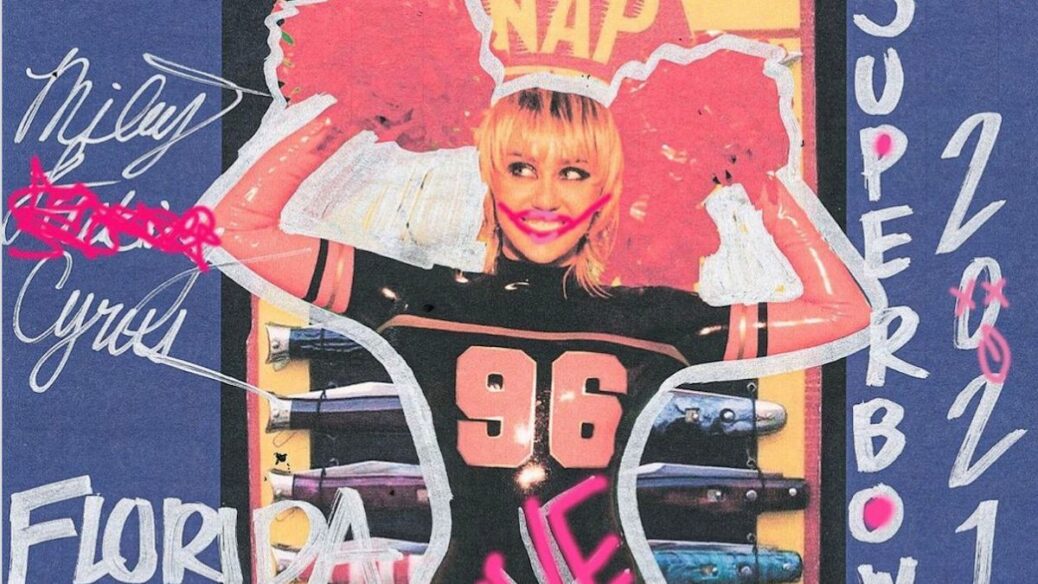 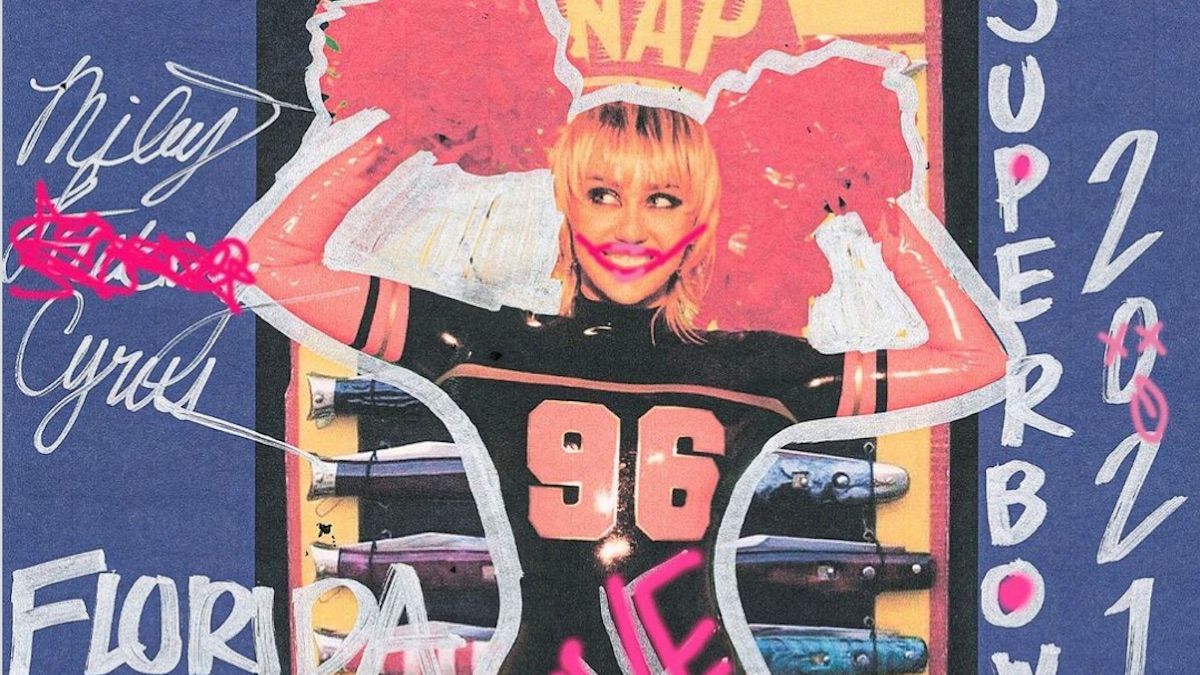 The Weeknd is already set for the coveted halftime performance, but the NFL is also planning a Super Bowl LIV pre-show event. Before the game kicks off, Miley Cyrus will headline a special gig for healthcare workers who are helping combat the ongoing coronavirus pandemic.

The pre-show event, dubbed TikTok Tailgate, will take place in Tampa Bay’s Raymond James Stadium several hours before the biggest football game of the year kicks off. The NFL has already given 7,500 vaccinated healthcare workers tickets to the Super Bowl for free. Those same attendees will be invited to the TikTok Tailgate, too.

Cyrus broke the news on Instagram this afternoon alongside a high school-style collage of herself holding pom-poms in a football jersey. “SUPER BOWL LV!!! 💗🏈 I’ll be there for TIKTOK TAILGATE!!!” she wrote. “I can’t wait to put on a show for the NFL’s honored guests before the game…. healthcare workers from Tampa and around the country!”

There’s plenty of crowd-pleasing songs Cyrus could break out for her headlining set at the concert. There’s her great single with Dua Lipa, her incredibly raw take on Blondie’s “Heart of Glass”, and her Stevie Nicks-approved original “Midnight Sky”. Who knows, maybe she’ll treat viewers to a preview of her star-studded Metallica covers album, too?

Joining Cyrus on the bill are country star Eric Church and R&B crooner Jazmine Sullivan, the two of whom will perform the national anthem together. Also planned is a special rendition of “America the Beautiful” by H.E.R..

TikTok Tailgate will air live at 2:30 p.m. EST on February 7th via CBS and TikTok. Shortly afterwards, you can watch The Weeknd bring After Hours to life on the stadium stage midway through the Super Bowl.

Last year, Cyrus dropped her new album Plastic Hearts and beat out heavyweights like AC/DC and Billie Joe Armstrong as the No. 1 rock album in the US. Considering “Midnight Sky” was one of the best songs of the year, it’s no wonder she dominated the charts. We look forward to seeing how she wields that star power onstage next month.