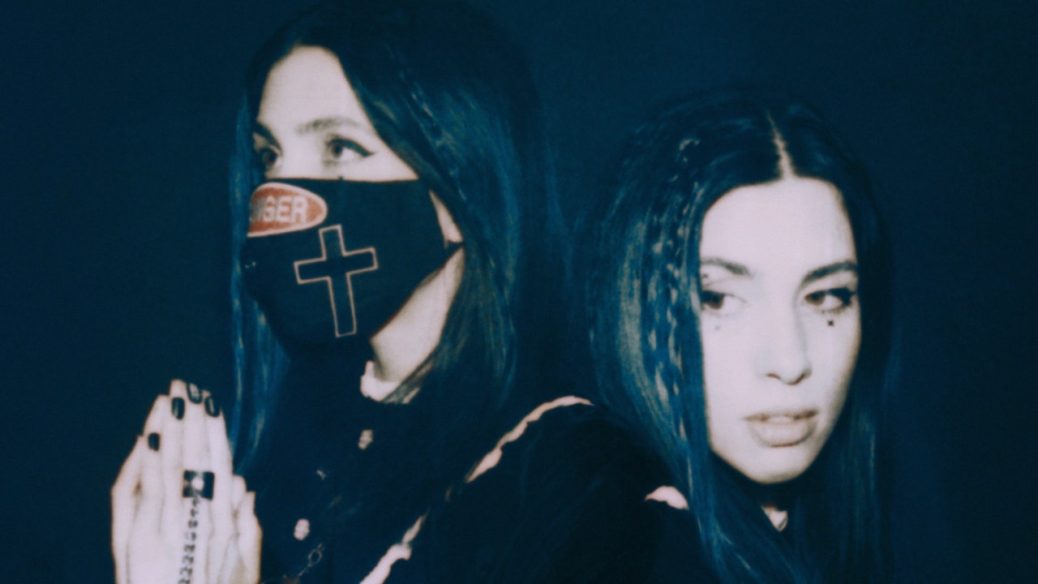 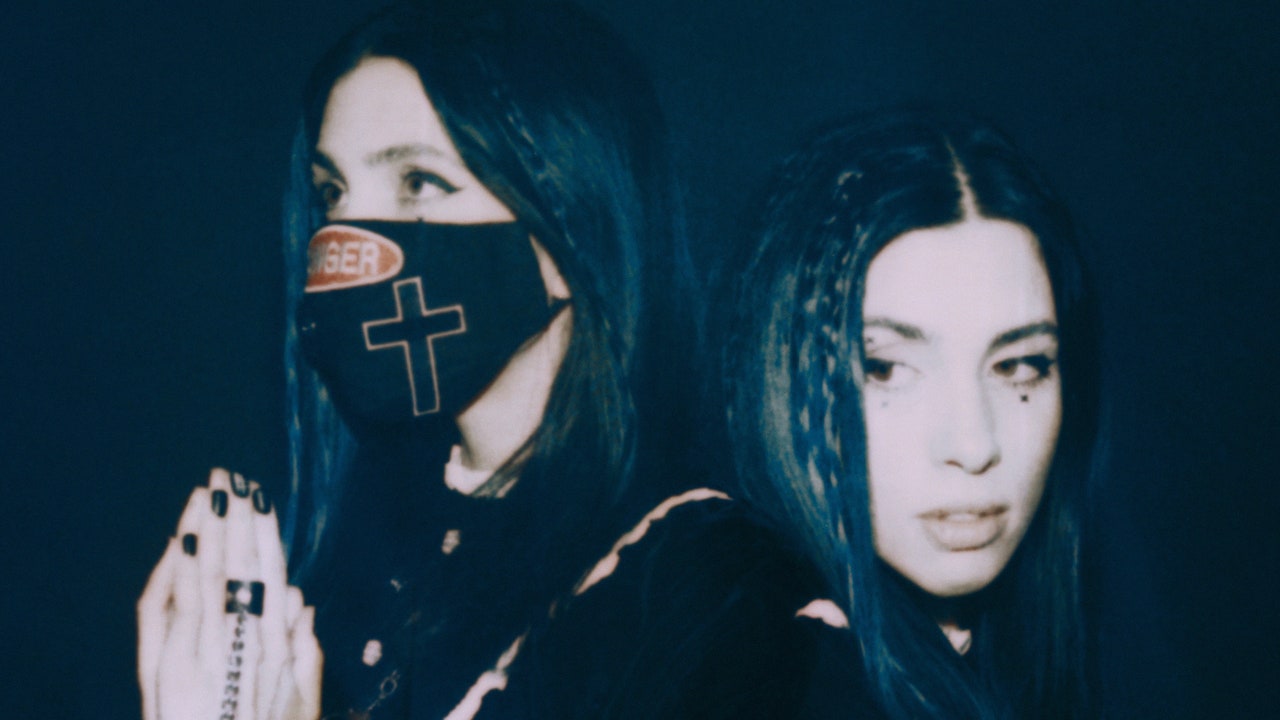 Pussy Riot have shared a new song called “Laugh It Off.” It features the New York-based artist VÉRITÉ and the rapper LATASHÁ. Listen to it below.

“Women-identified and LGBTQ+ people don’t need to be empowered, we need tools and funds to empower ourselves,” Nadya Tolokonnikova said in a statement, noting the song was released in conjunction with International Day of Gender Equality.

The song is the latest from a forthcoming Pussy Riot project that features “Punish,” a song co-written by Tove Lo. At the end of 2021, members of Pussy Riot including Tolokonnikova were named “foreign agents” by the Russian government. In response to Russia’s invasion of Ukraine, Tolokonnikova launched a fundraiser that sold NFTs of the Ukrainian flag. 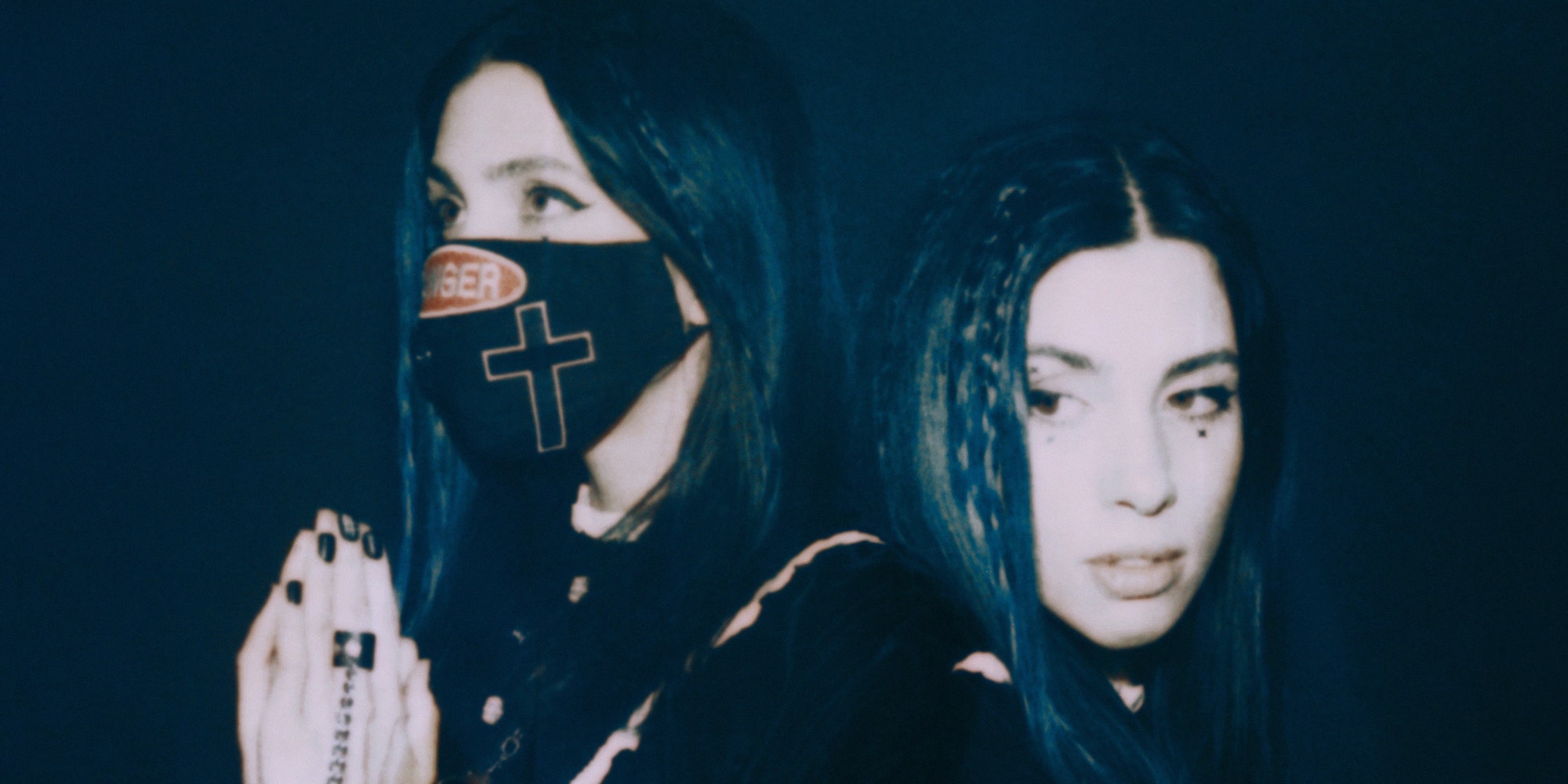