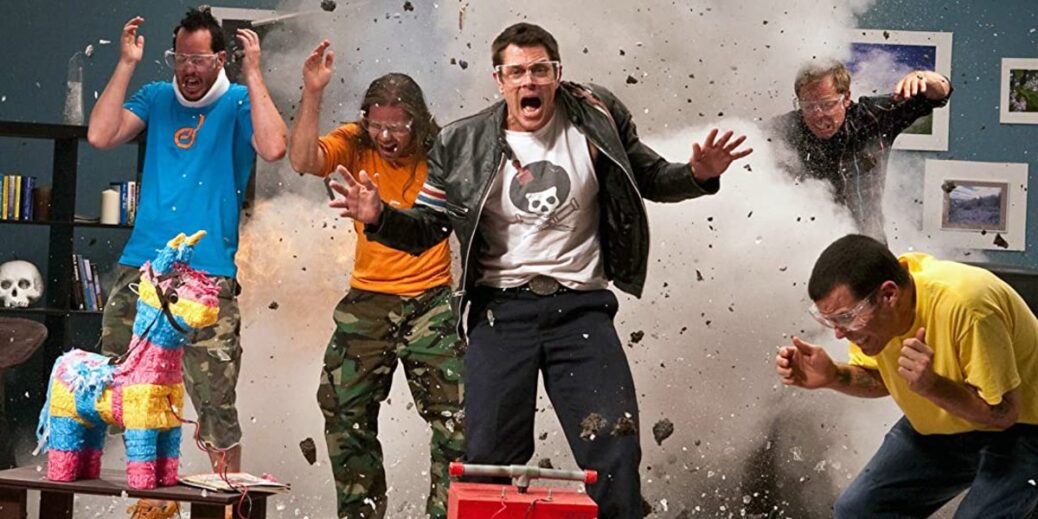 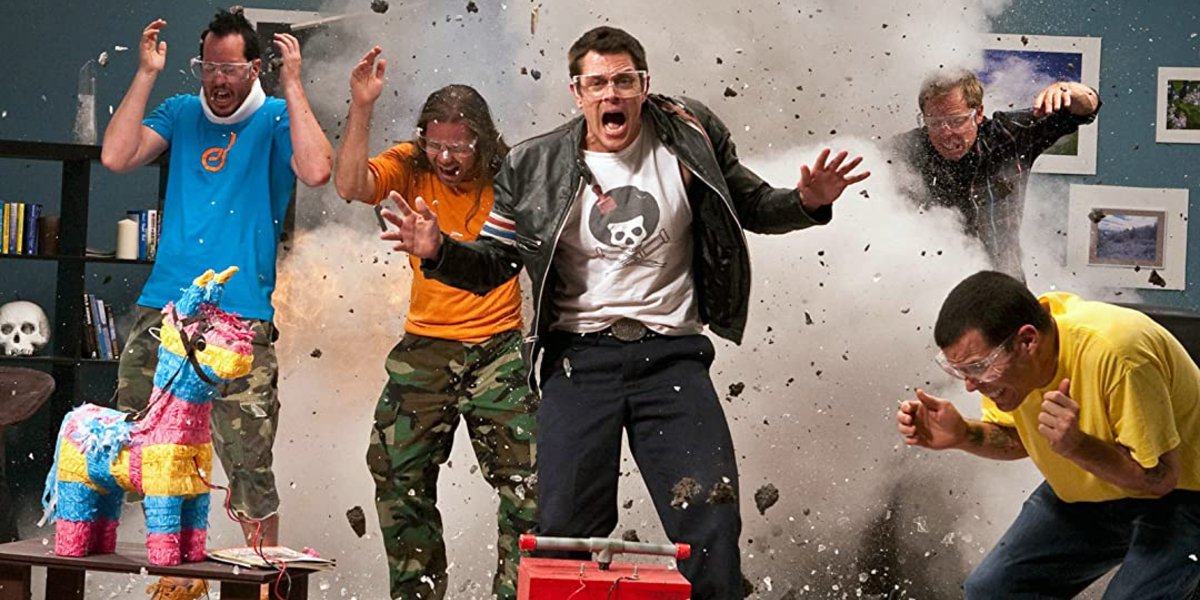 In reference to why Bam Margera was even kicked off of Jackass 4 in the first place, all signs point towards a relapse that violated his contract for the upcoming Paramount sequel. Because a condition of his participation was to maintain sobriety, Margera’s failure to do so caused him to be removed from the movie he was fighting to stay a part of. Which brings us to Johnny Knoxville’s reaction to this scenario, which seems to allude to those contractual obligations, while he also speaks in a caring manner towards his colleague.