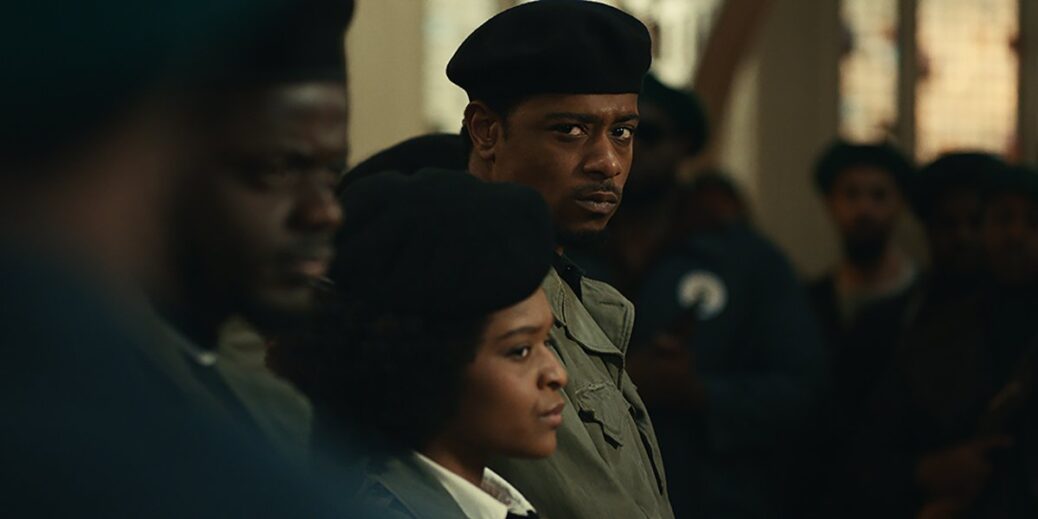 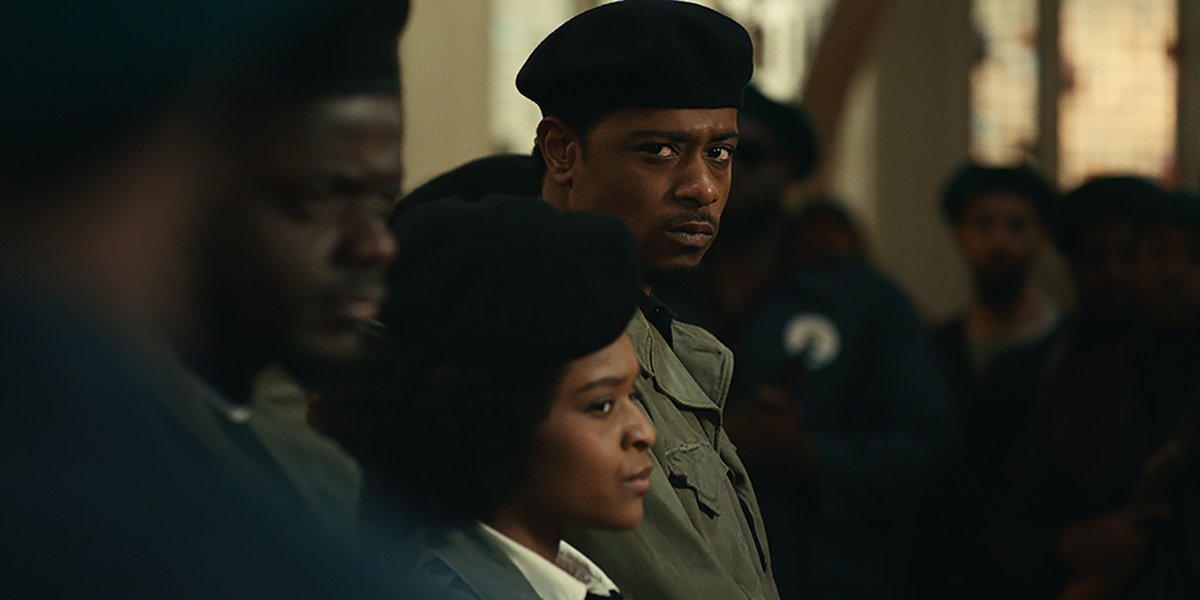 Since the release of Judas and the Black Messiah, LaKeith Stanfield has been pushed in the lead actor category in various awards ceremonies, while co-star Daniel Kaluuya being put in the supporting actor category. Kaluuya has scored multiple supporting actor wins and nominations for playing slain civil rights leader Fred Hampton. So the nomination of Stanfield in the same category at the Academy Awards was surprising, to say the least. The Oscar-nominated actor took to his Instagram to voice his confusion as well. Stanfield later deleted his post, but not before journalist Tomris Laffly managed to grab a screenshot. Check out her Twitter post below: