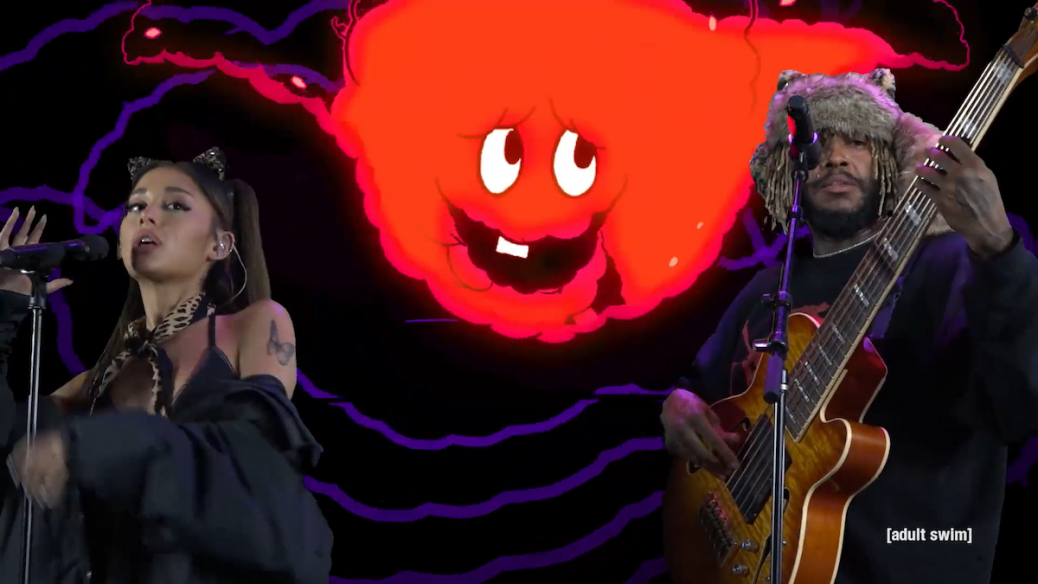 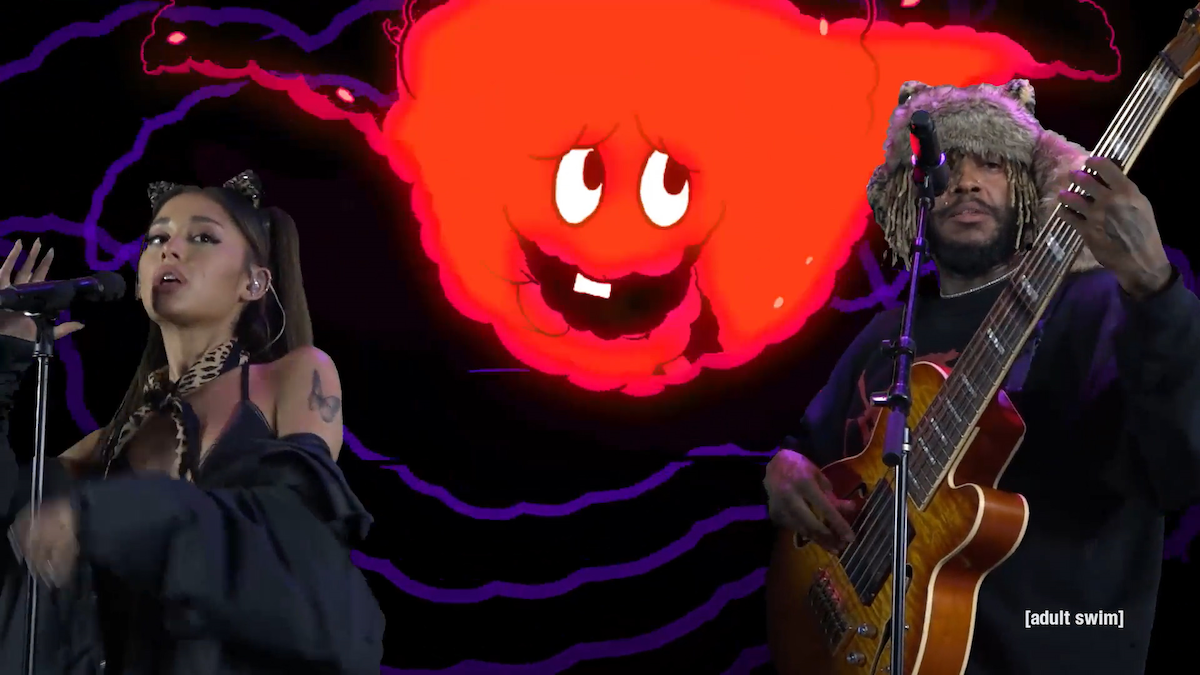 In 2018, Ariana Grande made her BBC Live Lounge debut with a cover of Thundercat’s “Them Changes”. Fast forward two years, and both artists have now come together for a joint performance of the 2015 Drunk single. The surprise collaboration went down Friday evening during the virtual Adult Swim Festival.

“It feels like Ariana and I are forever connected through Mac [Miller] and this is part of the healing process,” Thundercat said of their performance, which took place as part of the R&B/funk virtuoso’s set. Previously, Grande described Thundercat as a “super-brilliant artist.” Watch them do “Them Changes” together below.

Prior to his death in 2018, Miller was close friends with Thundercat, as well as a regular collaborator. Miller and Grande dated for about two years, and Grande has repeatedly referenced the late rapper in her own music, including on her newest album, Positions.

Thundercat’s star-studded album It Is What It Is dropped in April. It featured a Miller-inspired single dubbed “Fair Chance” that was just remixed by Floating Points. As for Grande, she’s currently reveling in the acclaim surrounding Positions.