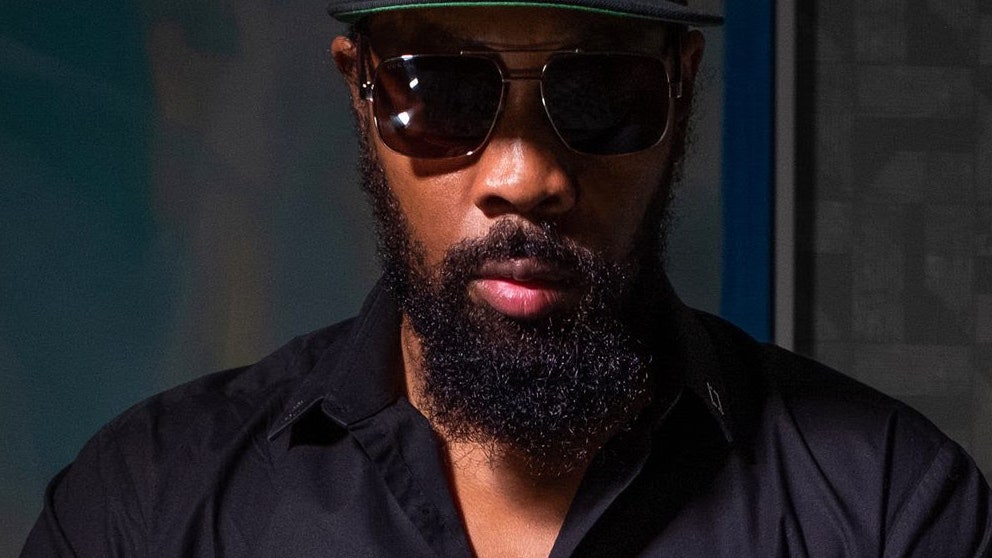 RZA has shared a new song that will appear on the album RZA vs Bobby Digital. On the new song, called “Saturday Afternoon Kung Fu Theater,” raps against his alter ago Bobby Digital. Listen below.

RZA vs Bobby Digital, out August 6, is executive produced by DJ Scratch. “Giving Scratch the reins as a producer and me taking the reins as an MC, that’s what frees me up creatively and lets me play more with lyrical gags and lyrical flows because I don’t have to be focused on everything,” RZA said in a statement. “He (Scratch) delivered tracks that resonated and brought me back to a sound that I felt was missing. For me it was really natural for me to flow and write to these songs.”

Back in April, RZA shared “Pugilism,” which was billed as his first single since 2008 under the name Bobby Digital. The track was also mooted to appear on an album called Bobby Digital: Digital Potions. A new press release says that “Pugilism” will feature on “another solo project also scheduled for a 2021 release.” 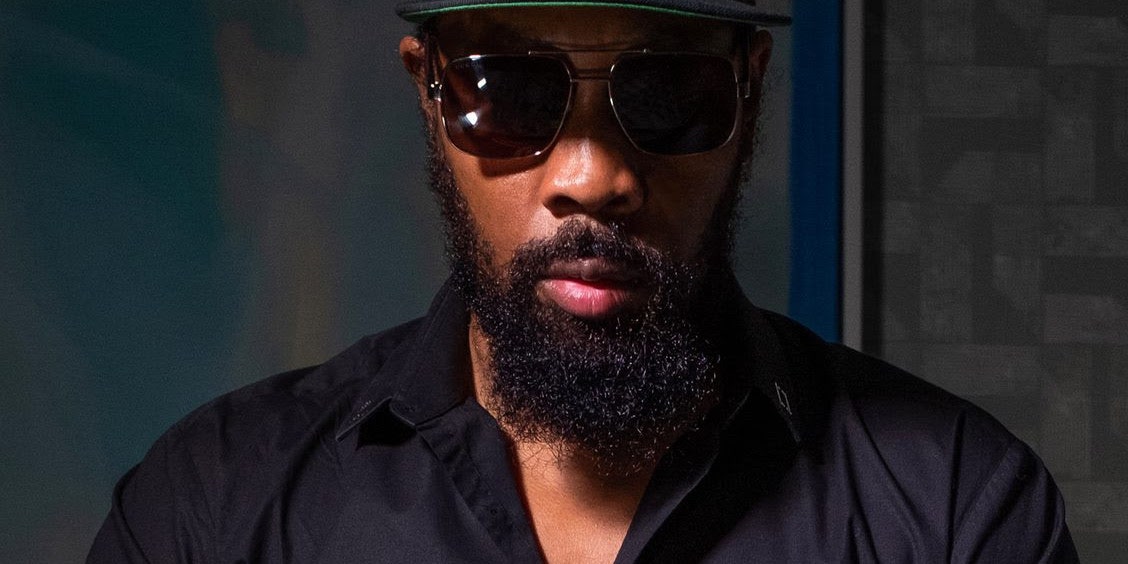