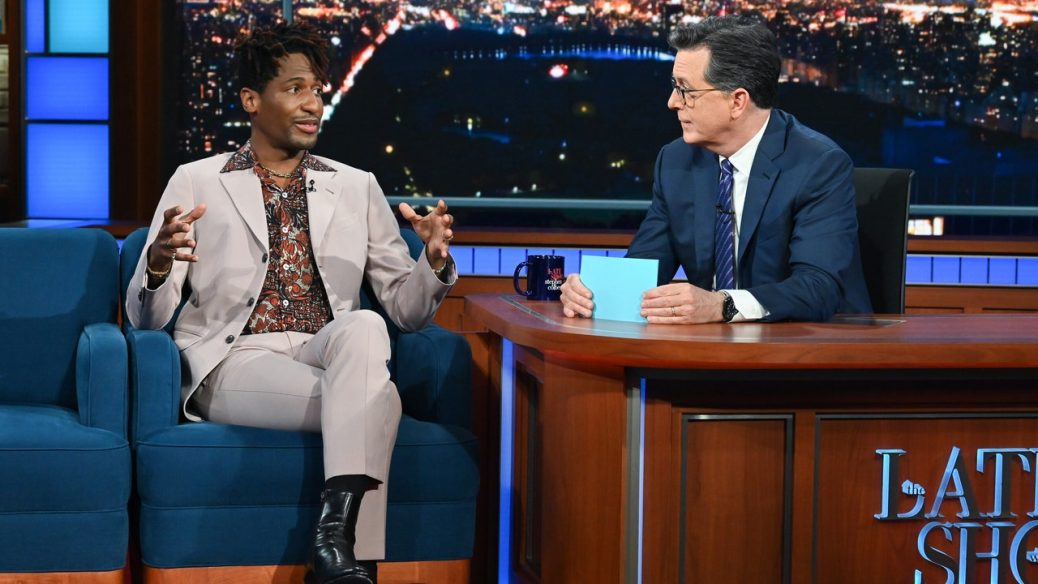 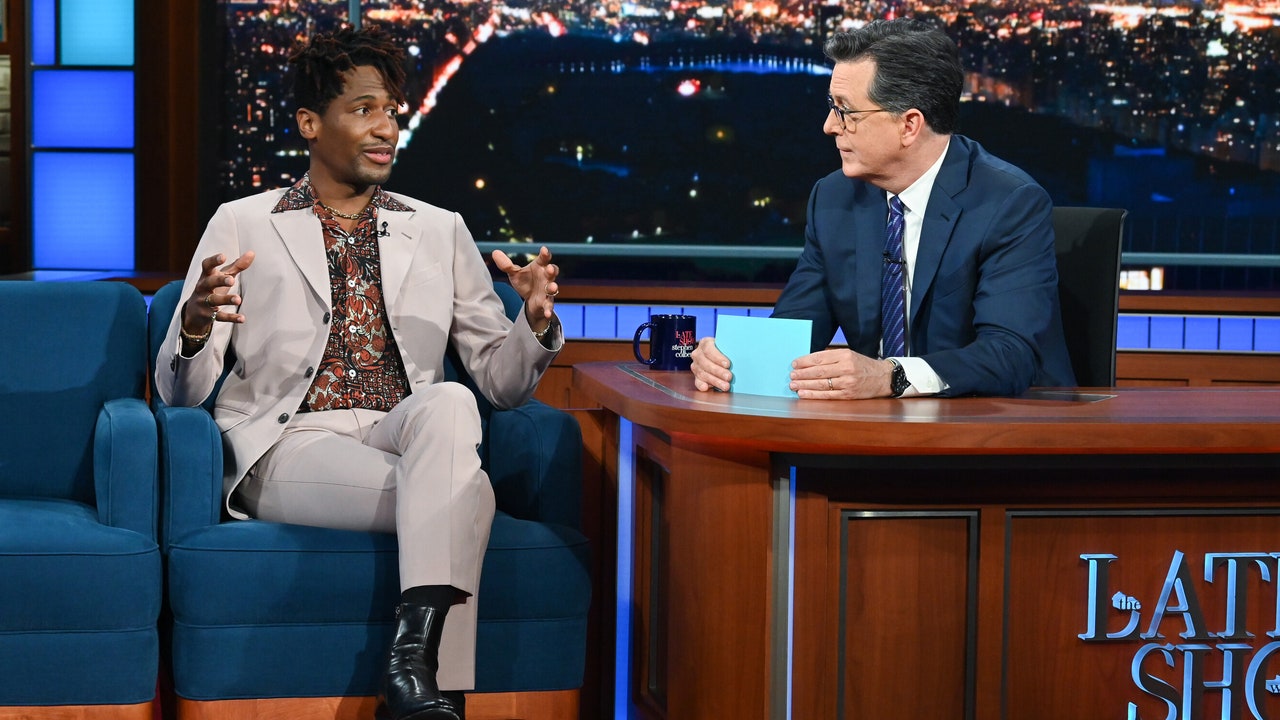 Jon Batiste has departed The Late Show With Stephen Colbert on CBS after seven seasons as the show’s bandleader. Louis Cato has been promoted from interim bandleader and will take over permanently. “We’ve been so lucky to have a front row seat to Jon’s incredible talent for the past seven years,” Colbert said on the show. “And will we miss him here? ‘Yeaaa!’ But we’re happy for you, Jon, and I can’t wait to have you back on as guest with your next hit record.” Watch the announcement below.

Batiste won Album of the Year earlier this year at the 2022 Grammy Awards for his album We Are. He was nominated alongside Kanye West, Billie Eilish, Taylor Swift, Olivia Rodrigo, Lil Nas X, Doja Cat, Tony Bennett and Lady Gaga, H.E.R., and Justin Bieber. He was the most-nominated artist during this year’s Grammys.

“It has been one of the great honors of my life to work on this show, alongside some of the most talented musicians and creatives I know,” Cato said in a statement. “Watching and learning from both Jon and Stephen for these past seven years, I’m genuinely excited to continue the tradition of excellence they’ve established.”

This content can also be viewed on the site it originates from. 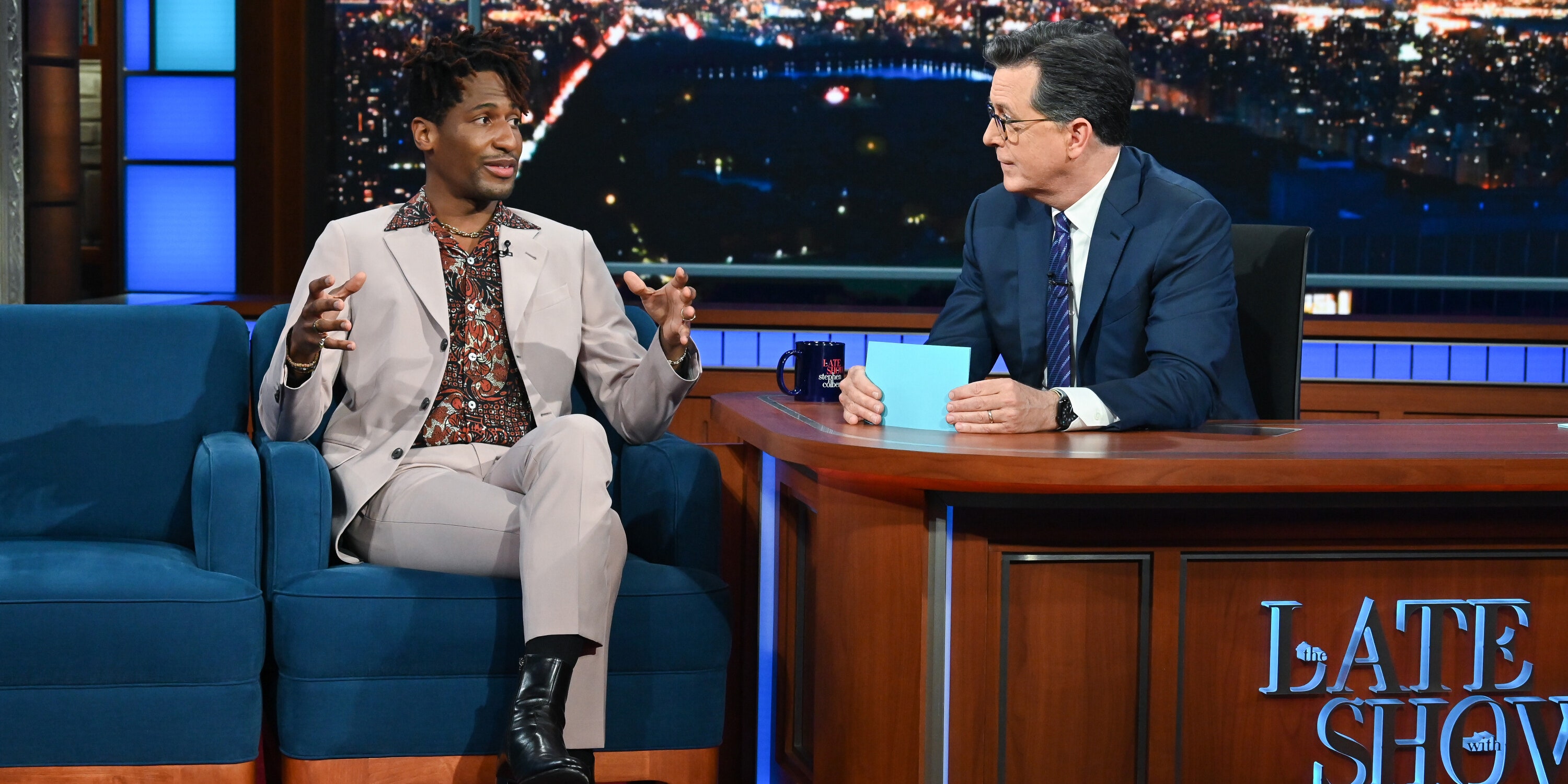