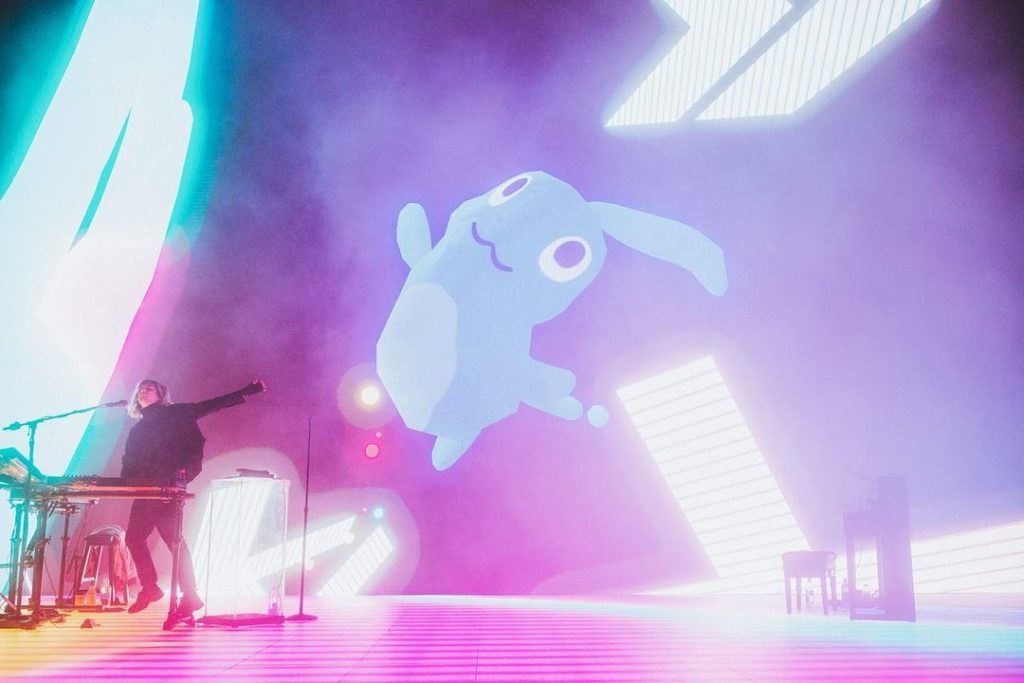 Between a very heavy Nurture tour schedule Porter Robinson has had the chance to work on new tunes. His newest song, “Everything Goes On” was just released in partnership with League of Legends.

“Everything Goes On” is just a wonderful little ballad and feels like a perfect sequel song to the full fledged Nurture album. The vocals are crisp and the production feels filled out without trying to do too much. Porter fans will be quick to recognize the sheer improvement of the vocal parts on this one. Check out the full music video below.

Porter Robinson – Everything Goes On | Stream