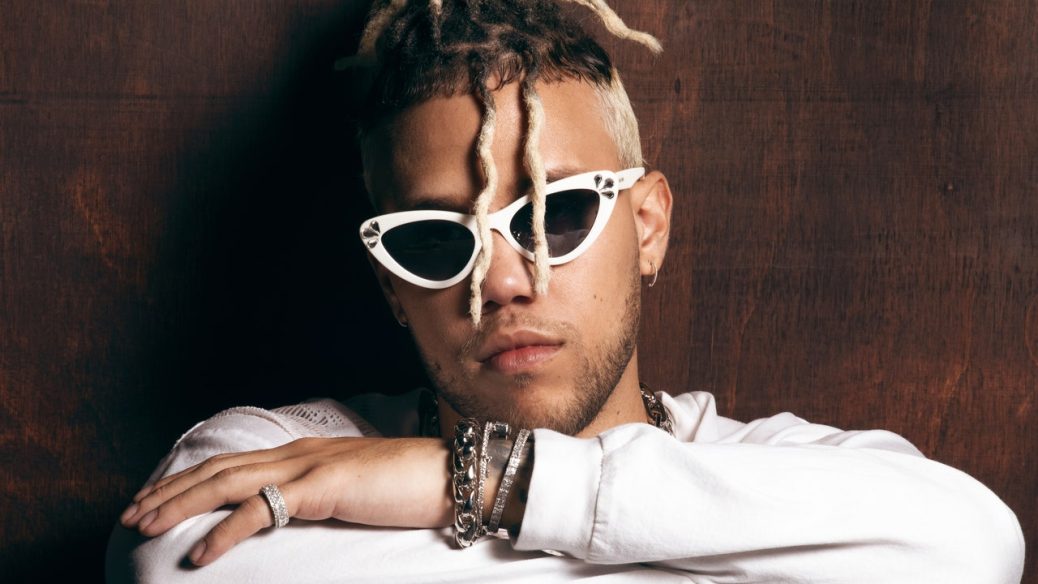 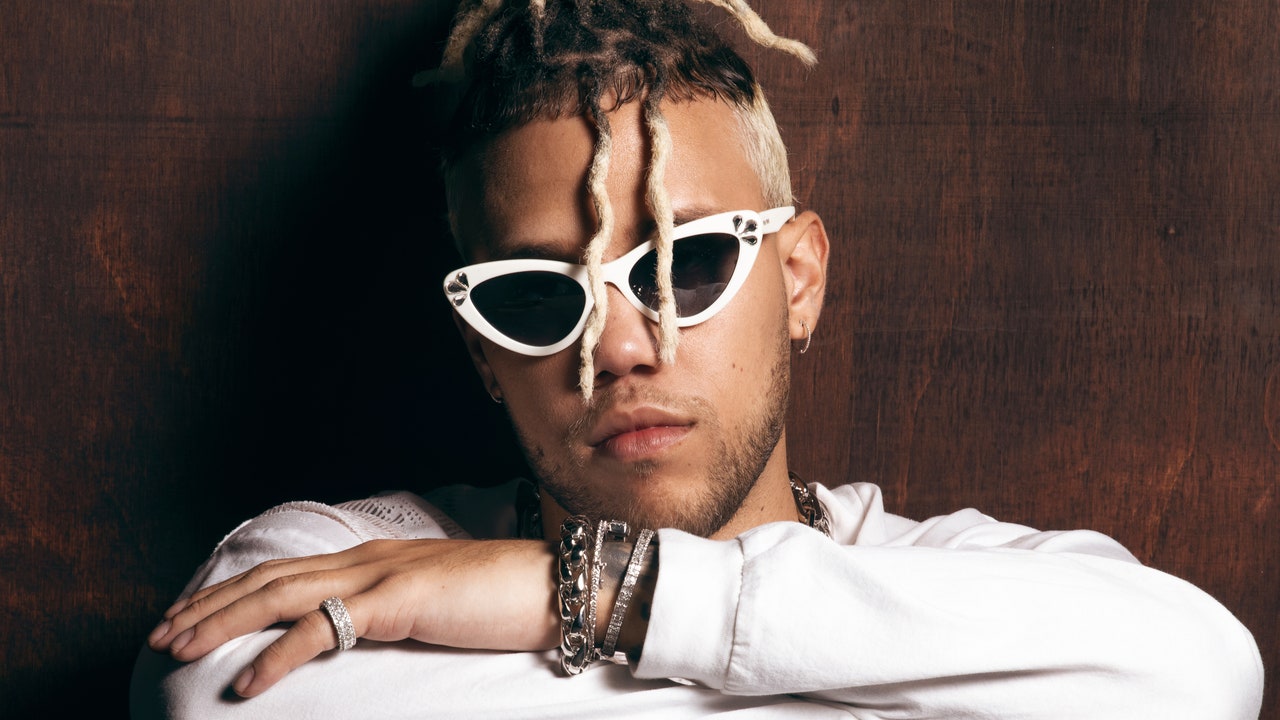 Jhay Cortez has shared a new song called “ENTERRAUW.” The 7-minute track is squarely aimed at Puerto Rican crooner Rauw Alejandro, with whom Cortez has traded lyrical barbs since their joint appearance on the remix of Ankhal’s “Sí Pepe.” Listen to “ENTERRAUW” below.

In September Cortez released his second album Timelezz, which features Skrillex, Buscabulla, and Anuel AA. He dropped his debut LP Famouz in 2019. 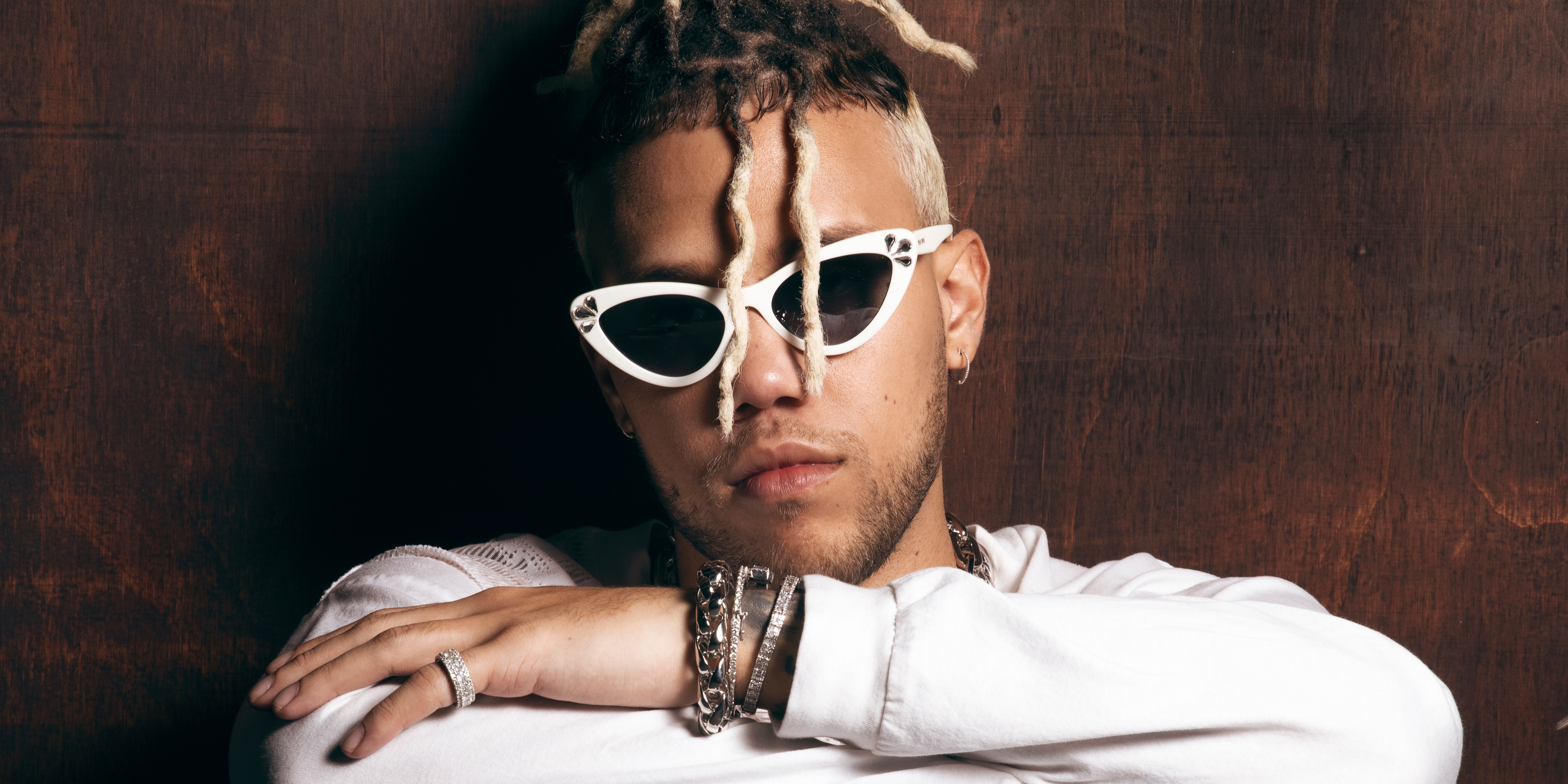