Remake of Whitney Houston’s The Bodyguard Officially in the Works at Warner Bros.

Home MUSIC Remake of Whitney Houston’s The Bodyguard Officially in the Works at Warner Bros. 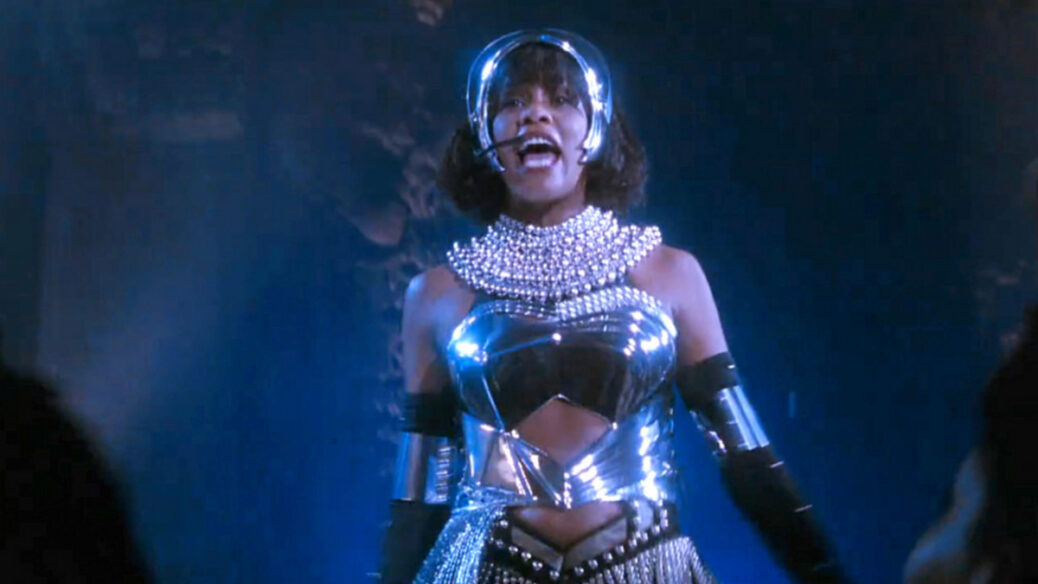 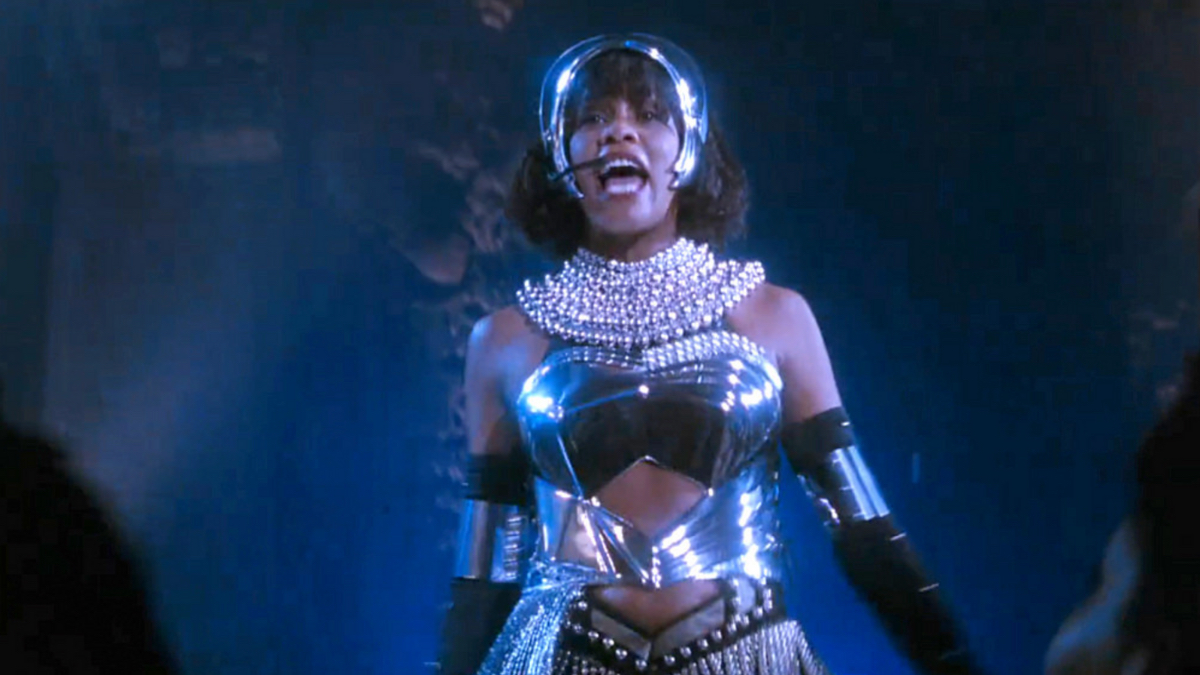 “You don’t look like a bodyguard…” Warner Bros. announced today that it’s moving forward with a remake of Whitney Houston’s The Bodyguard.

Nearly three decades after the 1992 romance starring Houston and Kevin Costner found runaway success, a new script is being penned by Matthew López, according to Variety. (The playwright and screenwriter received his first Tony nomination last year following the success of his 2019 play The Inheritance.)

While no casting for the remake has been officially announced yet, over the years there’s been rumors of potential pairings involving everyone from Thor co-stars Chris Hemsworth and Tessa Thompson to Channing Tatum and Cardi B.

Anchored by Houston’s performance, the original film eventually birthed the best-selling soundtrack of all time, and gifted the world with the late icon’s immortal version of “I Will Always Love You.” The Bodyguard went on to bring in more than $400 million around the world, becoming the second highest-grossing film of 1992 behind Disney’s Aladdin.

Nine years after her tragic and untimely death in 2012 from an accidental overdose the night before the 54th annual Grammy Awards, Houston’s hologram is headed to Las Vegas this fall for “An Evening With Whitney: The Whitney Houston Hologram Concert,” a virtual residency at Harrah’s set to being October 26th.

Meanwhile, British actress Naomi Ackie — best known for her roles in Star Wars: The Rise of Skywalker and Netflix’s The End of the F***ing World — is set to portray the late superstar in the upcoming biopic I Wanna Dance with Somebody.