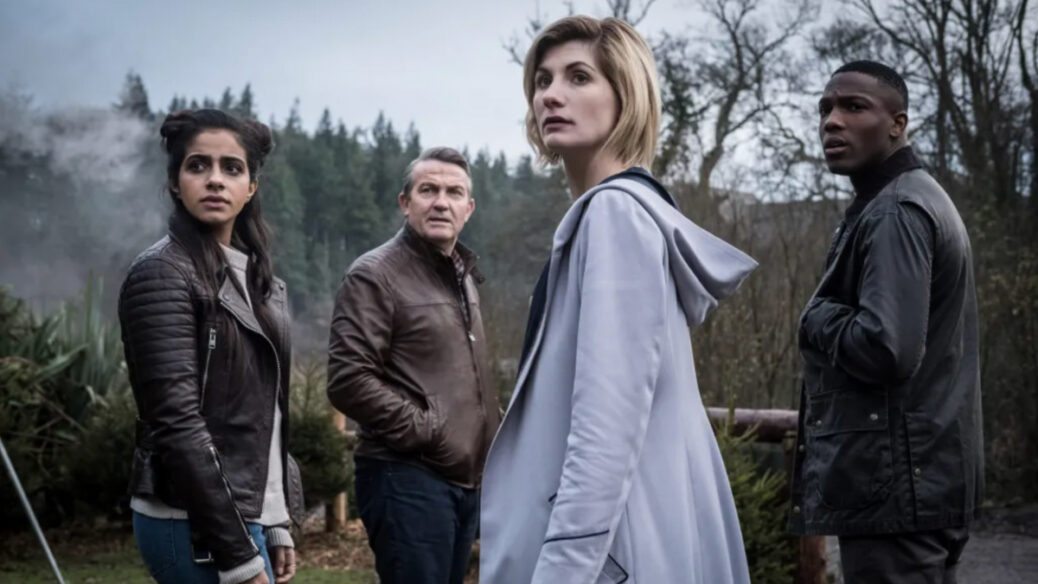 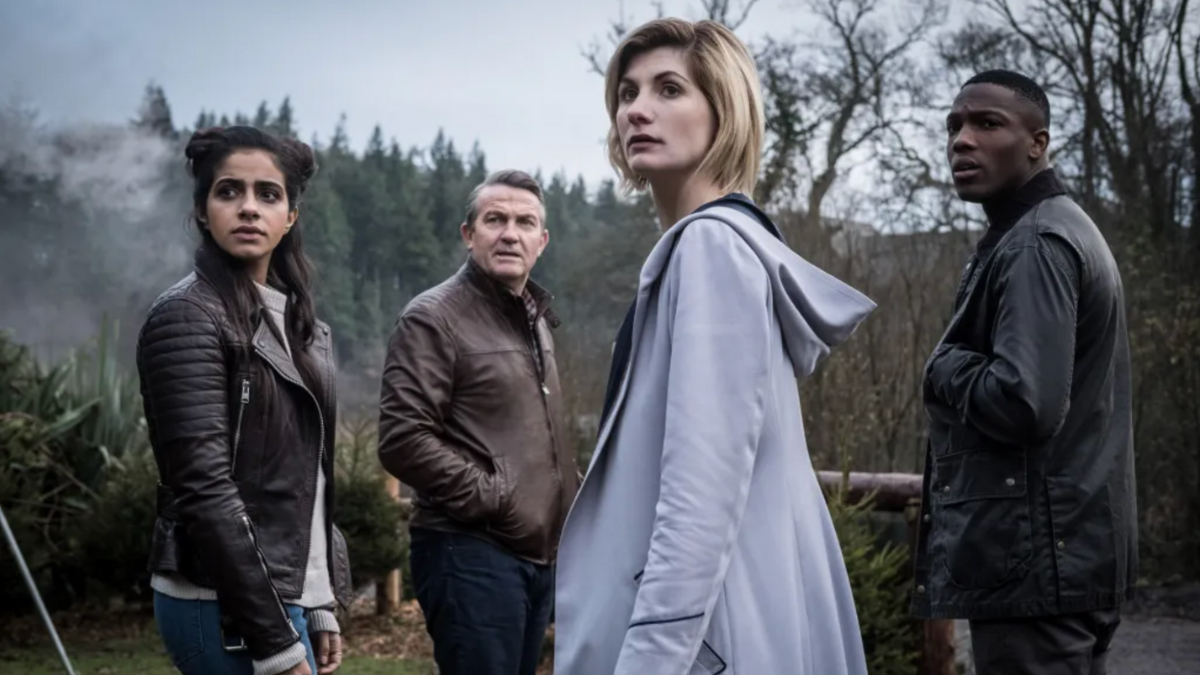 A familiar face will soon be back at the helm of the TARDIS! Russell T Davies announced today that he’s set to return to Doctor Who as the series’ official showrunner.

The screenwriter, who first led the cult fantasy series through its initial revival from 2005 to 2009, will take charge in 2022, just in time for the show’s 60th anniversary the following year.

“I’m beyond excited to be back on my favourite show,” Davies said in a statement, before urging Doctor Who’s ardent fanbase not to get too far ahead of themselves with the news. “But we’re time-travelling too fast, there’s a whole series of Jodie Whittaker’s brilliant Doctor for me to enjoy, with my friend and hero Chris Chibnall at the helm — I’m still a viewer for now.”

Davies’ return will also coincide with a new actor stepping into the role of the Fourteenth Doctor, following Foster’s three-season stint as the first female Doctor in the show’s nearly six-decade history.

For his part, Chibnall, who’s guided the revival since its 11th season in 2018, was equally thrilled to pass the showrunner mantle back into Davies’ capable hands. “Russell built the baton that is about to be handed back to him — Doctor Who, the BBC, the screen industry in Wales, and let’s be honest everyone in the whole world, have so many reasons to be Very Excited Indeed about what lies ahead.”

Since stepping away from Doctor Who after the 2008-2010 specials, Davies has produced and written the Emmy-winning miniseries A Very English Scandal starring Hugh Grant and Ben Whipshaw. He also recently created a pair of TV series: 2019’s Years and Years and 2021’s It’s a Sin — both of which aired on HBO on this side of the Atlantic.