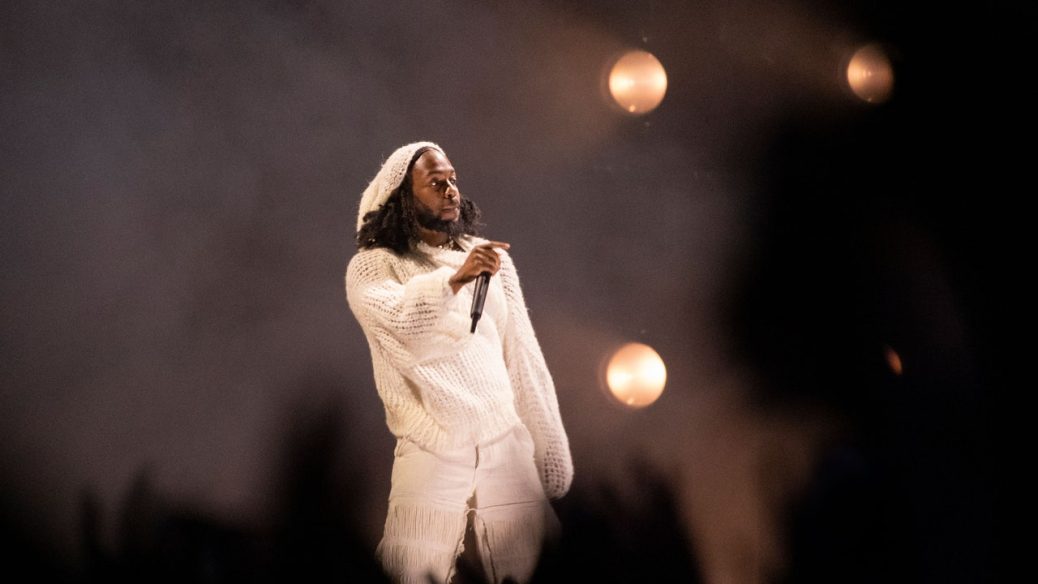 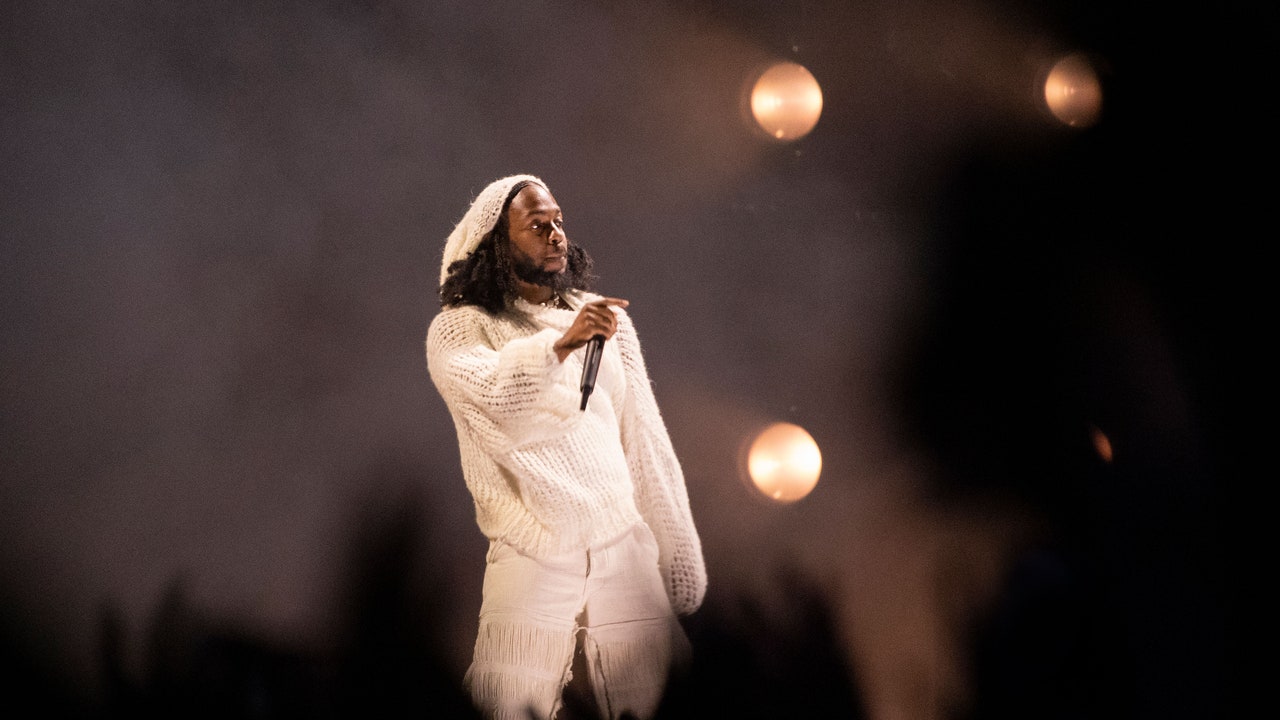 Kendrick Lamar has added a new link to his Oklama website. A black folder that leads to a folder called “master” hosts a photograph of a hand holding both a book with Lamar’s name and “Mr. Morale & The Big Steppers” on the cover and two compact discs—one with “Morale” and the other with “Steppers,” each marked as a “master copy.” Last month Lamar revealed that his new album Mr. Morale & The Big Steppers would be released May 13 by tweeting a similar link to his Oklama website.

Lamar first teased the record—his “final TDE album,” as he described it—with a note on the website launched in August 2021, which he signed “Oklama.”

Check out “Waiting for Kendrick” on the Pitch. 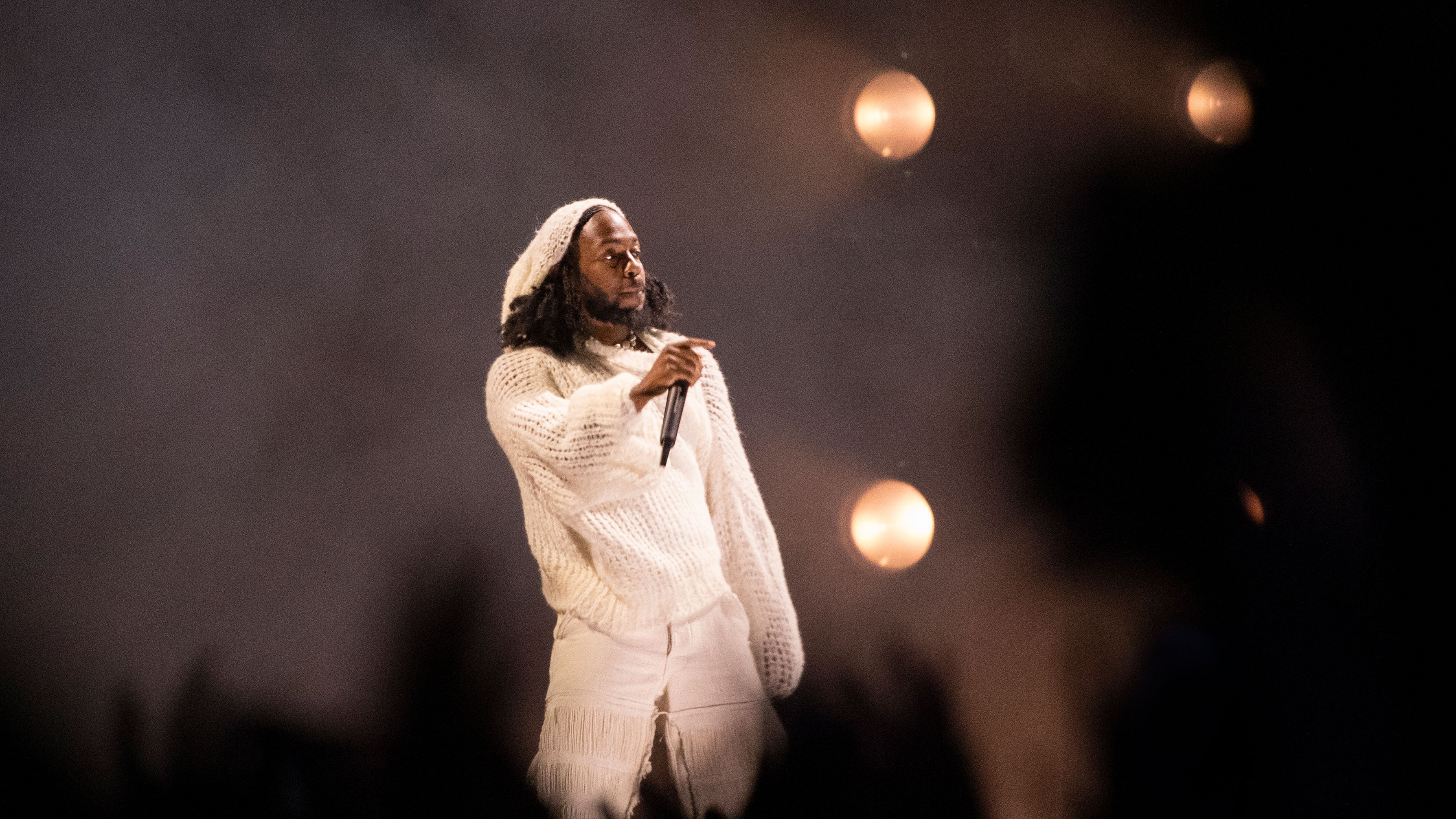