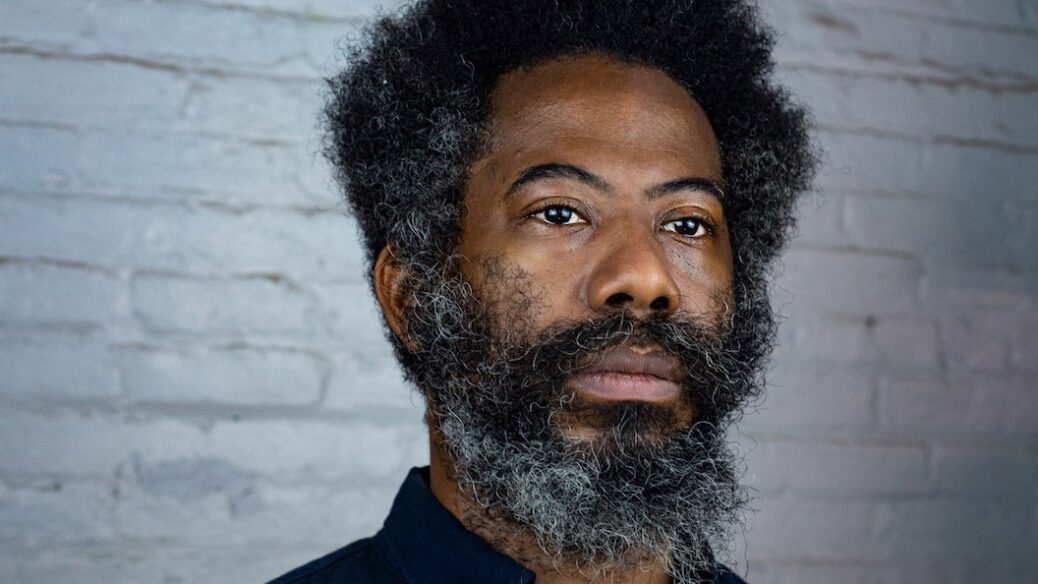 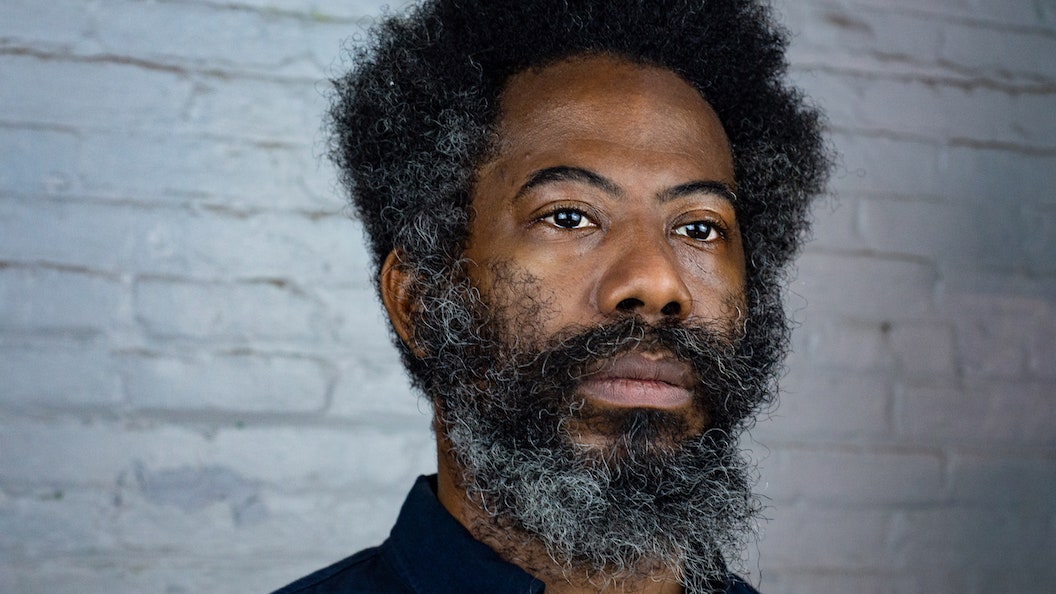 Nia DaCosta and Jordan Peele’s long-awaited Candyman remake will get an original soundtrack courtesy of Robert Aiki Aubrey Lowe (of Lichens and 90 Day Men). The Candyman Original Motion Picture Soundtrack hits streaming platforms August 27 (the same day the film is released), with physical formats to follow via Waxwork Records. Today, Lowe has shared lead single “Rows and Towers.” Check that out below.

In addition to Lowe, the Candyman OST will feature Hildur Guðnadóttir on cello and vocals, Matthew Morandi on synths and contrabass, and co-production and engineering from Randall Dunn.

“‘Rows and Towers’ serves as one of many portals in the landscape of Candyman,” Lowe said of the song in press materials. He continued:

The choir of voices is representative of the multiplicity of voices, not only deeply cemented in the folklore of Candyman, but of the characters navigating the space in real time. The piece acts as a bridge between what Cabrini Green was in the past and the gentrification there that is on full display in 2020. It is the outline of the history, of the tale and the apparition that floats around the interior of a newly developed condo. The skitter and insect like buzz that swirls throughout the voices at its core is the word CANDYMAN spoken and then pulled apart, crushed and turned inside out until you no longer recognize it as a voice speaking the word, but an otherworldly entity that has been summoned from another realm. The word is unintelligible as what it was, but the energy of it remains and carries through the chill and the terror. This is the writing on the wall.

Revisit Pitchfork’s list “The 50 Best Movie Scores of All Time.” 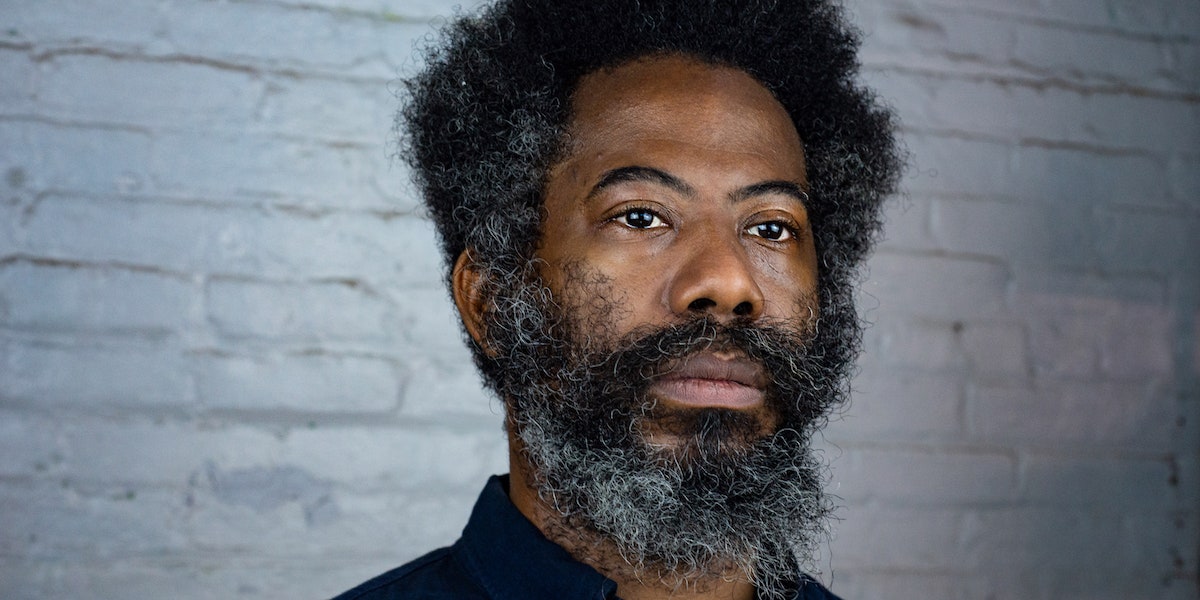