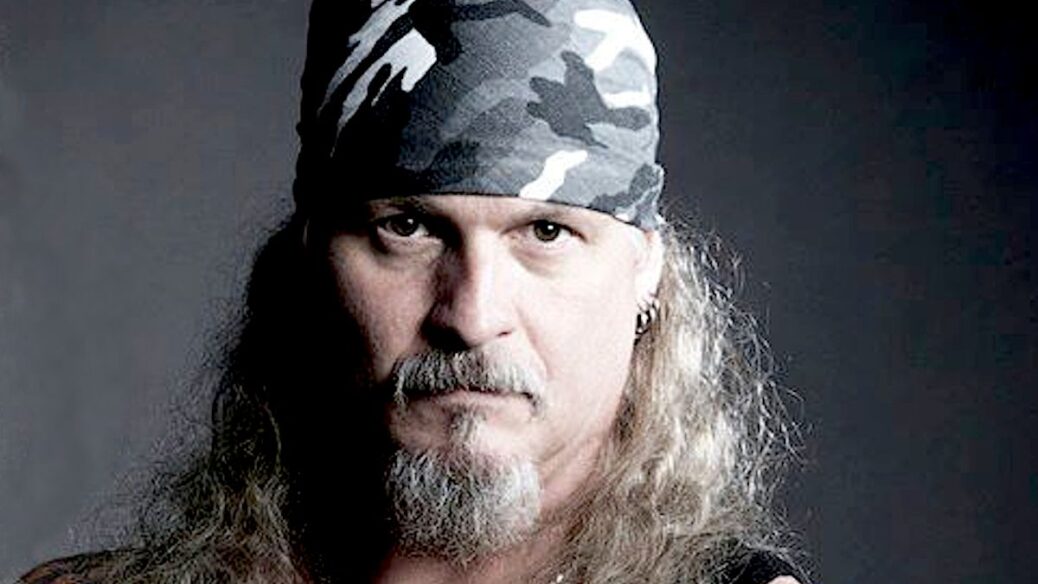 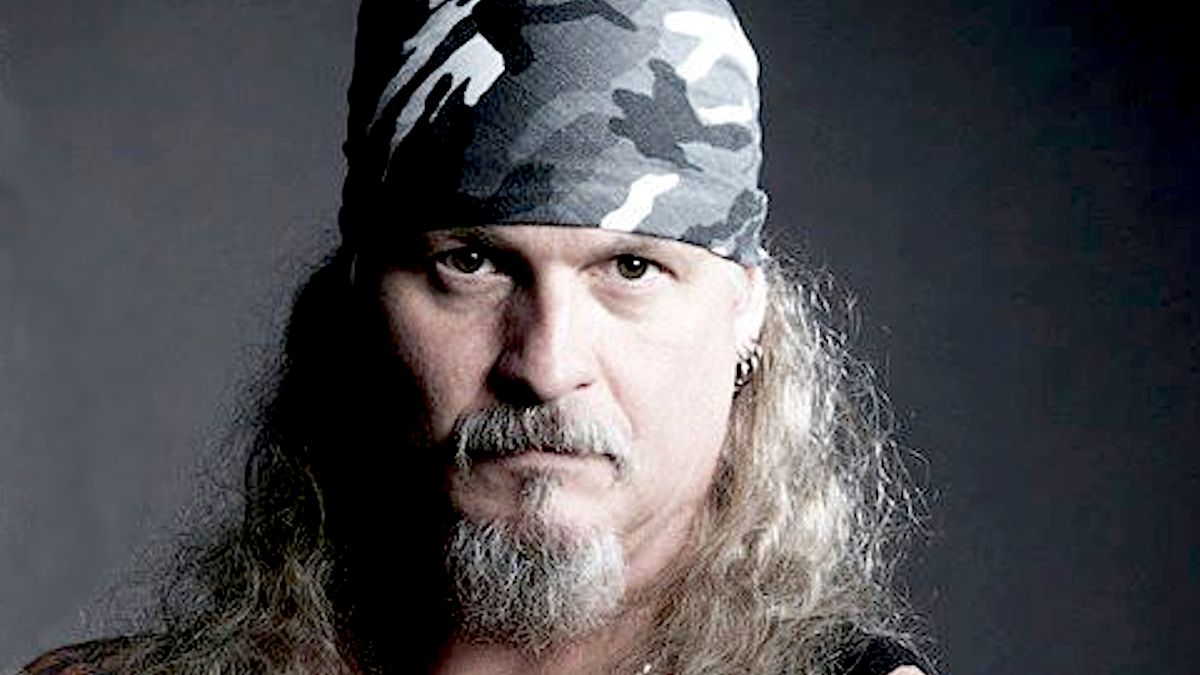 Iced Earth guitarist Jon Schaffer will remain jailed until his trial begins for his role in storming the U.S. Capitol building. A federal judge ruled that the metal musician must be held behind bars without bond during a bail hearing on Friday (March 19th).

According to Indiana TV station WUSA-9, Schaffer appeared for the Washington, D.C. hearing via a video link. The veteran rocker was one of the many people arrested for the riot that broke out on January 6th. He faces six charges, including engaging in an act of physical violence in a Capitol building. He allegedly used bear spray on Capitol police during the insurrection.

The guitarist’s attorney read a statement on his behalf, saying that Schaffer admits he “used bad judgement” and wishes he had a “do-over.” The lawyer also argued that Schaffer had no prior arrests and posed no threat to his community.

That didn’t sway Magistrate Judge Zia Faruqui, who cited comments that Schaffer made to a reporter at a MAGA rally in November, in which he said, “If somebody wants to bring violence, I think there’s a lot of us here that are ready for it. We don’t want that, but if they bring it, we’re gonna respond to that — trust me.”

Schaffer was photographed pointing and screaming at Capitol officers while wearing an Oath Keepers hat during the insurrection, which broke out after then-President Trump encouraged his supporters to disrupt the election certification of Joe Biden. More recently, CNN shared video footage that put his actions in greater context, showing the musician among a group aggressively charging toward Capitol police.

His Iced Earth bandmates denounced the violence at the Capitol, with two of them — singer Stu Block and bassist Luke Appleton — quitting the band in the wake of the incident. Another member, lead guitarist Jake Dreyer, implied that he is no longer associated with Iced Earth, as well.

The aforementioned video footage showing Schaffer storming the Capitol can be seen below, beginning at the 1:13 mark. He can be seen in the blue jacket and black vest on the far left.