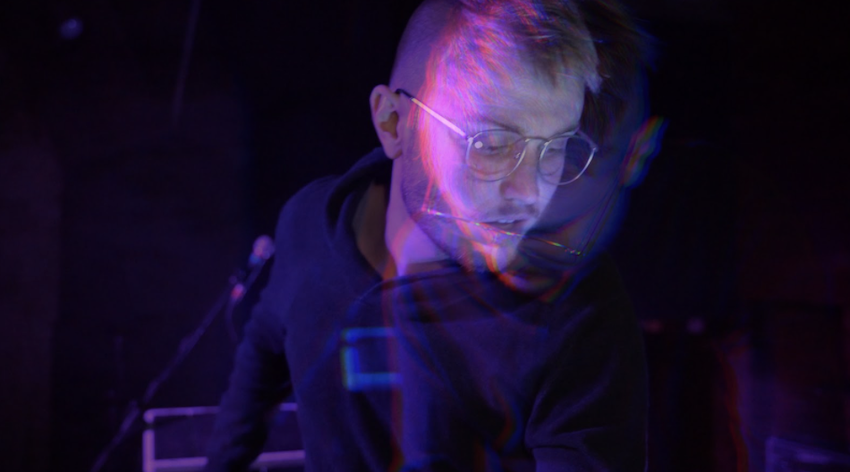 After sharing his debut single ‘Transcendence’ just earlier this year, Casual T is back with his sophomore single in ‘Requiem for the Real.’ As you’ll hear below, the track is instantly captivating: from the infectious vocal melodies to smooth chord plucks, this track is simply soothing for the ears and relaxing, yet euphoric and refreshing at the same time. After having a near-death experience at a music festival, Casual T turned to music to express himself and we’re happy he did. This track is a gem and we can’t wait to hear where his career takes him. Stream ‘Requiem for the Real’ via Spotify below and read what the producer himself has to say about the record as well.

“Requiem for the Real is a capsule of my feelings about the fake and disingenuous parts of the human experience.  If you know me, you know that I am genuine almost to a fault. Growing up, I often felt exhausted by experiencing so many people putting a mask over their true selves or feeling like they need to be someone they are not.  For a long time, I was caught up in a life with too many surface level connections.  I didn’t belong there. This is me capturing those feelings. It’s a funeral dirge for the genuine, loving, deep connections in life. Yes, it is a bit of a negative look at the situation. Surface level interaction can be very fun, and it’s healthy in moderation. I’ve learned that it’s important to have both surface level and deep interactions in order to live life fully.” – Casual T