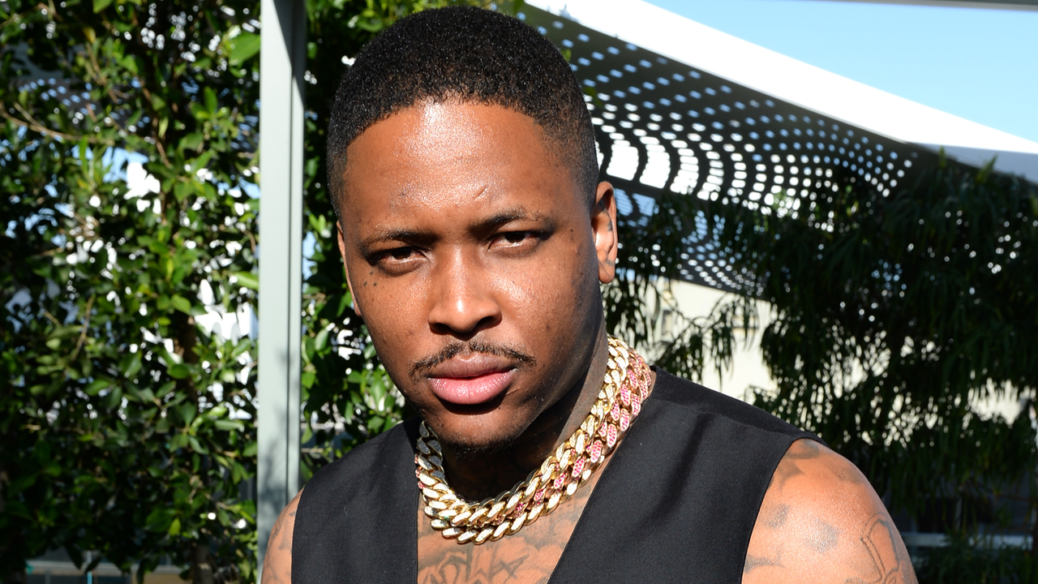 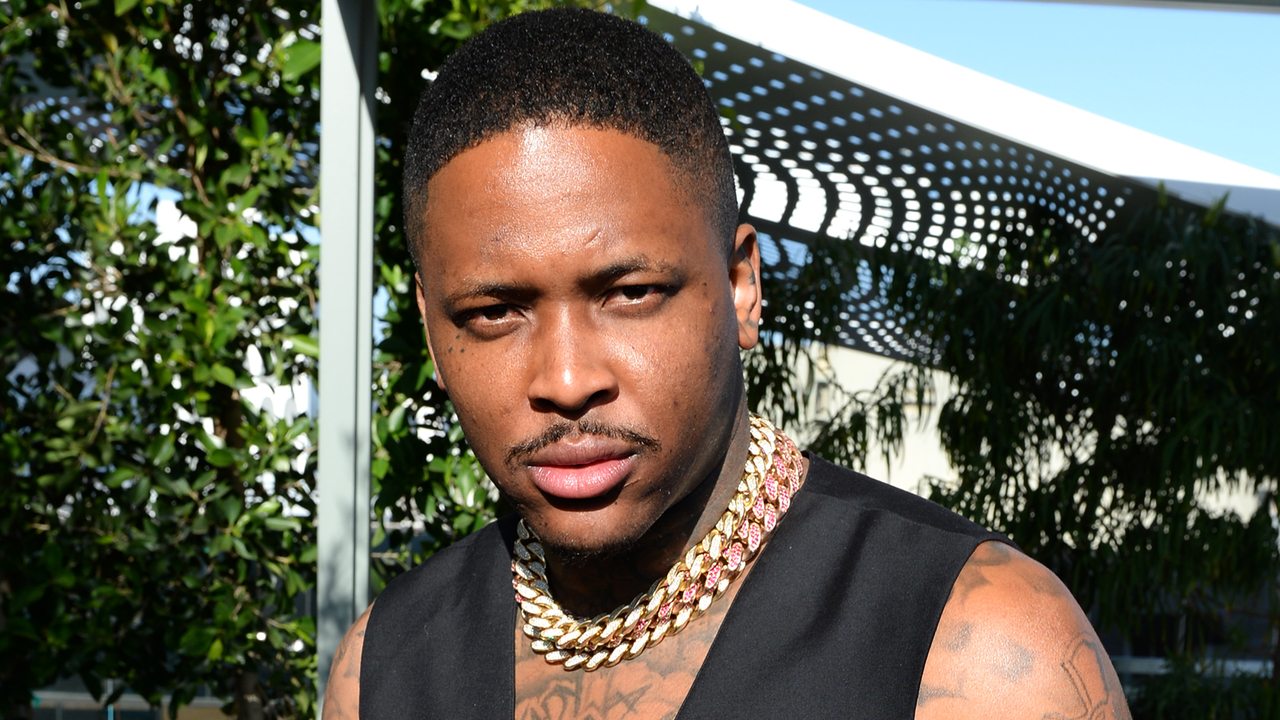 YG’s 2014 debut My Krazy Life has disappeared from digital streaming platforms including Spotify, Apple Music, the iTunes Store, and YouTube, as Genius notes. It’s no longer available following backlash against the record’s “Meet the Flockers,” a song with lyrics about targeting “Chinese neighborhoods” during burglary attempts. Pitchfork has reached out to representatives for YG, UMG, Spotify, Apple Music, and YouTube for comment and more information.

“Meet the Flockers” has faced criticism in the past, prompting outrage from politicians and a petition to encourage its ban in 2016.

Last week, it was reported that employees at YouTube called for the song’s removal from the site; the request to YouTube’s Trust & Safety team was denied in an email from executives to the staff on March 22. An email to the YouTube staff read:

We’ll start by saying we find this video to be highly offensive and understand it is painful for many to watch, including many in Trust & Safety and especially given the ongoing violence against the Asian community. One of the biggest challenges of working in Trust & Safety is that sometimes we have to leave up content we disagree with or find offensive.

In addition, the email noted that the song’s lyrics violated the company’s hate speech policy, but said “Meet the Flockers” would stay up because of an Educational, Documentary, Scientific or Artistic exception, citing the its “artistic context” and noting concern about setting a precedent that would lead to the removal of more music videos.

At the time of publication, the standard edition and several deluxe editions of My Krazy Life are available to stream on TIDAL. All of the editions include “Meet the Flockers.”