Baylor finds its touch, rolls to 79-55 victory over Hartford 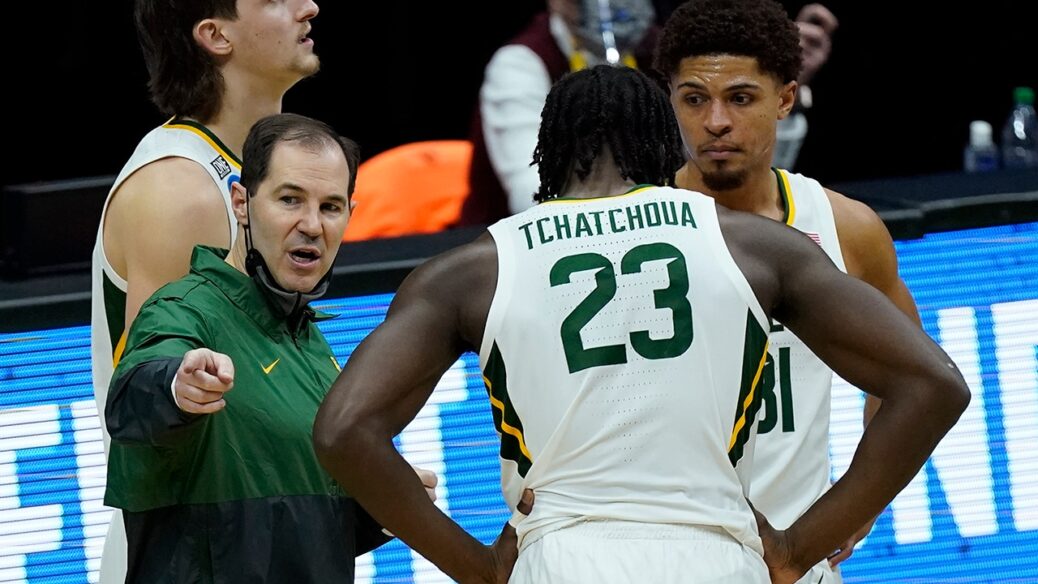 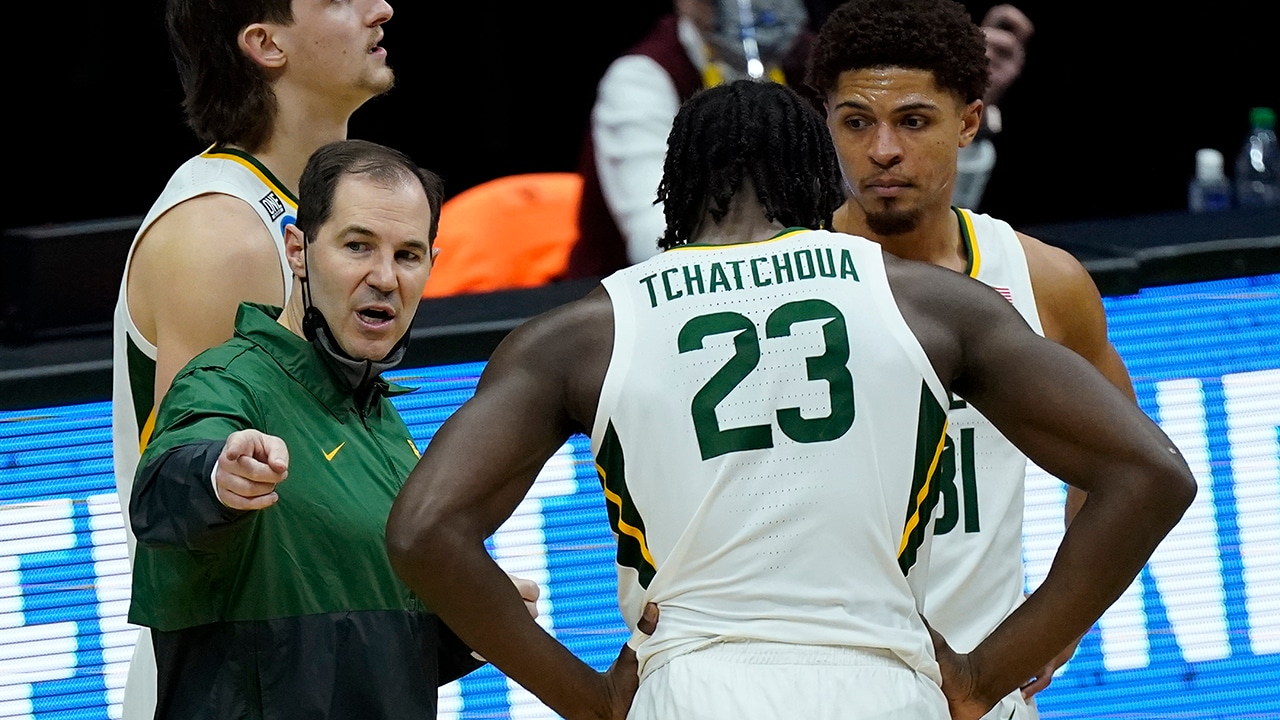 After MaCio Teague and the Baylor Bears got comfortable in the spacious confines of Lucas Oil Stadium, they looked like a team that could be playing there for much higher stakes in a few weeks.

Teague scored 22 point and the top-seeded Bears shook off a slow-as-molasses start Friday to roll to a 79-55 victory over No. 16 Hartford in the NCAA Tournament.

Baylor (23-2) opened its March Madness run at the same stadium the Final Four will take place in during the first week of April. All this year’s tournament games are being played in quarter-filled venues in Indiana because of the COVID-19 outbreak.

In front of a crowd of around 6,000 filling the south end of the home of the Indianapolis Colts, the Hawks (15-9) looked like they belonged for a solid stretch to start the game. They D’d up on Baylor’s nation-leading 3-point shooters, grabbed most of the 50-50 balls and even celebrated a power dunk from 6-foot-9 Hunter Marks to start a mini 4-0 run that gave them a one-point lead at the 8-minute timeout.

And that was that.

Jonathan Tchamwa Tchatchoua had two slams of his own sandwiched around a 3 from Adam Flagler to give Baylor a six-point lead. Baylor ran away from there, building the advantage to 29 over a routine second half.

It answered two big questions for the Bears.

First, were they over the stagnation that set in after a three-week break induced by COVID-19 in February? They went 4-2 over that stretch after winning their first 18. Answer: Looks like it.

And then, the perennial question about whether they could find their shooting touch in a football stadium, which, even when split in half by a curtain due to COVID-19 protocols, offers a far more vast background than a regular arena. Answer there: Well, at least enough touch to beat the America East champs.

The team that shot 41.8% from 3 over the season made 33% in the first round. Their best shooter, Jared Butler, made only 1 of 8 from long range and finished with 13 points. But Teague went 4 for 8 from 3, Davion Mitchell scored 12 points and the Bears did what 1s do to 16s — slowly overpowered them with waves of talent.

Let the record state that Hartford’s D.J. Mitchell played in the NCAA Tournament. For a grand total of 16 seconds. The starting guard took a nasty tumble on the game’s first play, after Baylor’s Mark Vital ran into him as Mitchell was shooting a 3. Mitchell limped off and trainers checked his left ankle. He watched the rest of the first half from the floor adjacent to Hartford’s bench, and didn’t return to the game.

Some of the loudest reaction came while fans were watching the big screen, as Oral Roberts closed in on its upset over No. 2 seed Ohio State. But the timeout in the game happening in front of them ended and the video switched over to live action, eliciting boos from throughout the cavernous stadium. Another timeout moments later allowed the fans to watch the end.

Baylor faces the winner of Friday night’s matchup between North Carolina and Wisconsin.

The Hawks saw their five-game winning streak snapped, and head home from the first tournament appearance in school history.