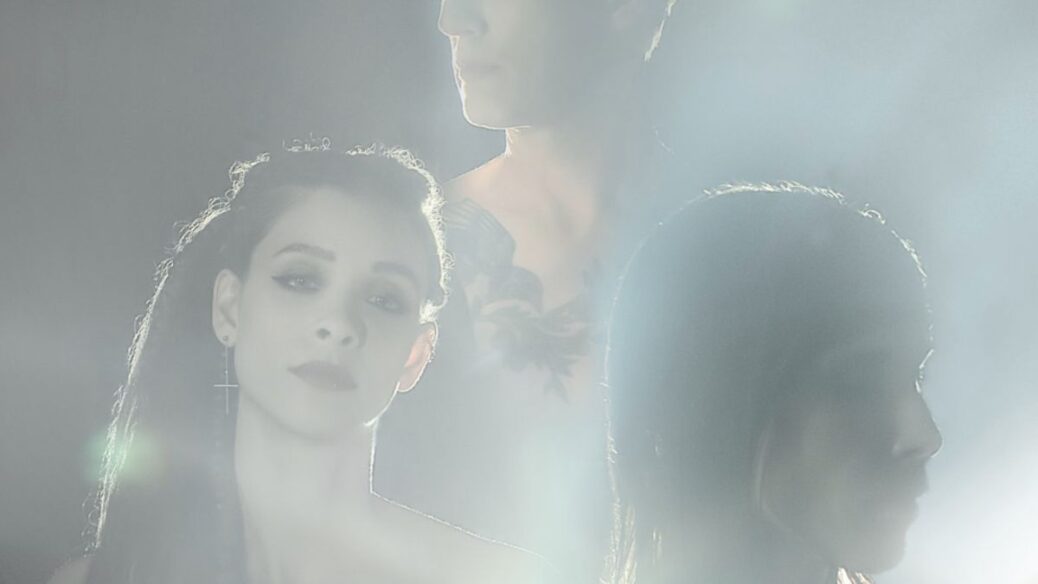 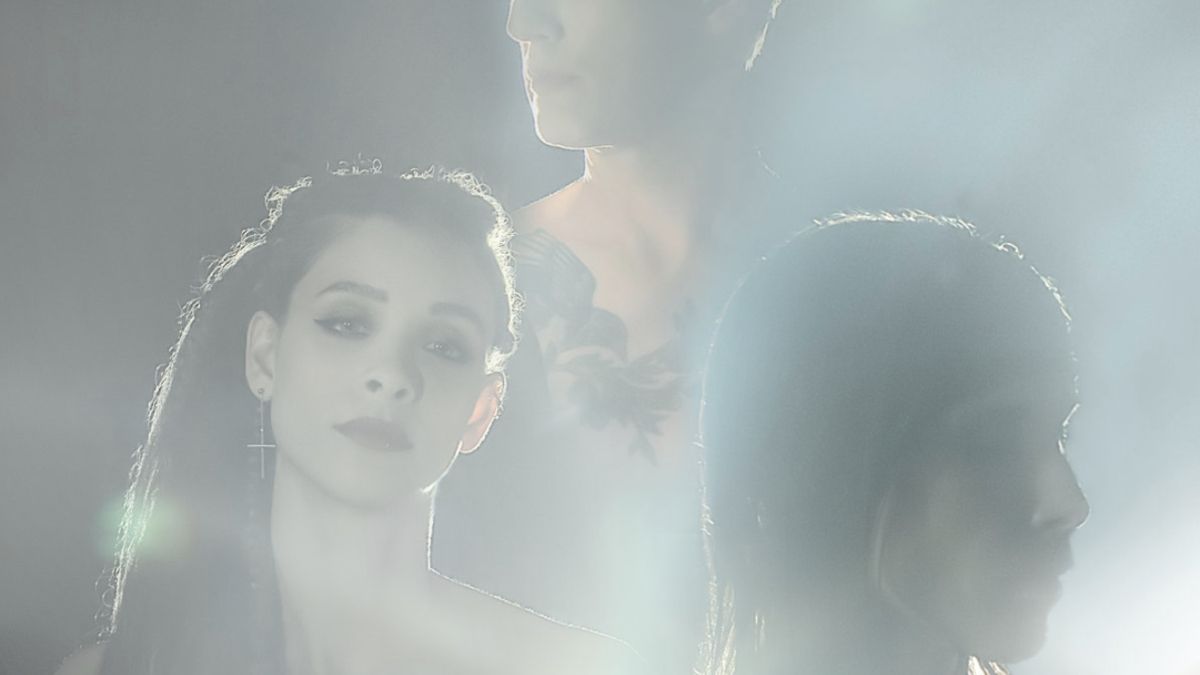 English trip-hop veterans Sneaker Pimps have returned with “Squaring the Circle,” the title track to their first new album in nearly two decades. Additionally, they’ve revealed a second song called “Fighter”. Listen to both below.

Set for release this fall, Squaring the Circle was written, performed, and produced by founding members Chris Corner and Liam Howe, alongside vocalist Simonne Jones.

Spanning 16 tracks in length, the album was recorded at Sawtooth Studios in Pioneertown, California and The Tower Studios in London, UK.

Sneaker Pimps are best known for their 1996 hit, “6 Underground,” featuring the vocals of former lead singer Kelli Ali, who left the group after their breakout 1996 debut, Becoming X. The song peaked at No. 15 on the UK Singles Chart and No. 45 on the Billboard Hot 100. Revisit the track below.